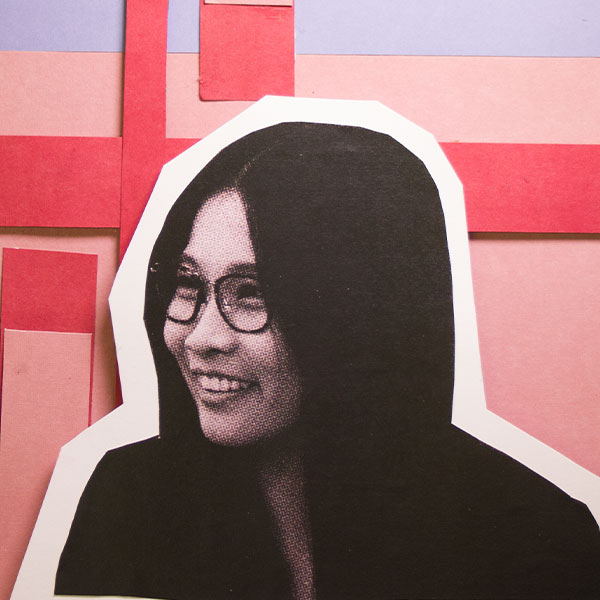 “Be thankful for all the things that come along, whether they be big or small.”

My road in life took a while to figure out.
She grew up in Taiwan and immigrated to Tulsa, Oklahoma when she was in middle school.
When she arrived in America, she had trouble in school because she was struggling to learn the English language.
Her parents were facing the same struggle, but when they opened a restaurant, they found that they could use food as a language through which to express themselves.
She realized her own expressive language was art, and although she didn’t know what she wanted to do with her life, she knew that she wanted to pursue a career in art.
Now spends her days art directing the packaging at Fossil, but also works as a freelance multimedia artist on the side.
She says that there’s an interesting benefit to working both jobs—she gets to be balanced in between the spheres of art and commerce, and see how the two areas interact.
To her, success means making a difference, which is why in her spare time, she tries to contribute to social justice projects in her community.
Says that it’s okay to spend some time feeling undecided because when you’re married to an idea too early in your life, you lose the ability to be flexible.
Keep following my journey

Bachelor
Humanities/Humanistic Studies
The University of Texas at Dallas

I am a creative dynamo using my love for art to engage and educate communities to make a difference.

I am a packaging manager by day and an artist by night. As a packaging manager, I work with a variety of creatives on sourcing materials to make their visions come to life. As a mixed media artist, I'm very involved in the community. I occasionally teach workshops and mentor young artists.

Do what you love and the rest will come.

At first, I struggled to figure out what path I wanted to take and what I wanted my career to be. I eventually realized that art had always played a huge role in my life. I knew that I wanted art to be incorporated in some way, so I let that passion drive me towards my goals.

I grew up in Taiwan and when I came to the US I struggled in high school. 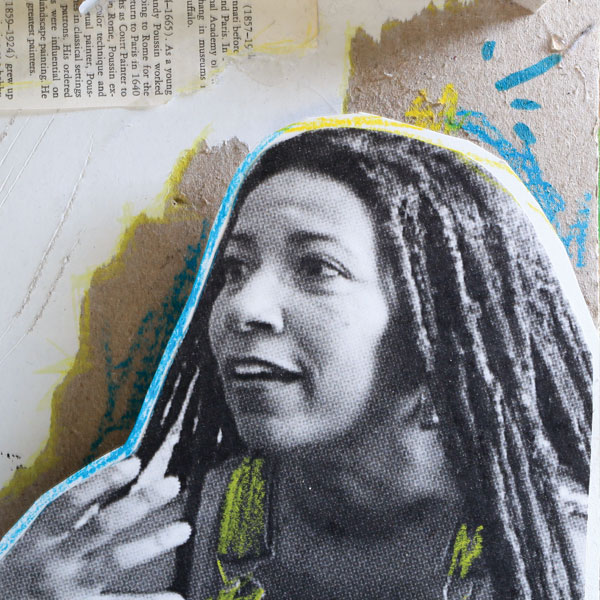 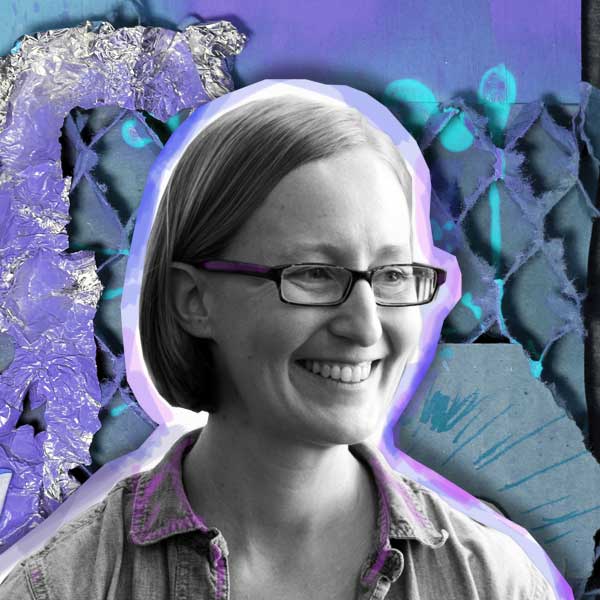 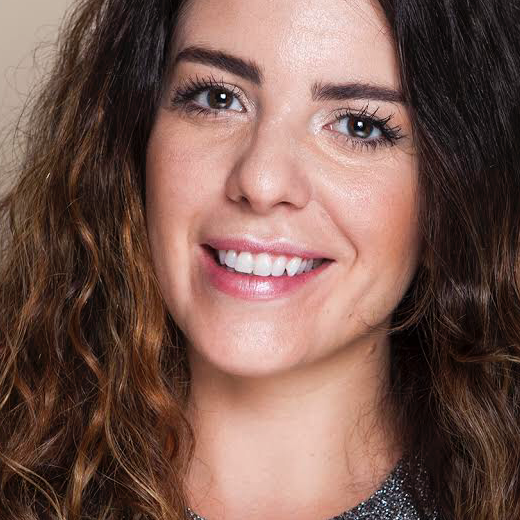