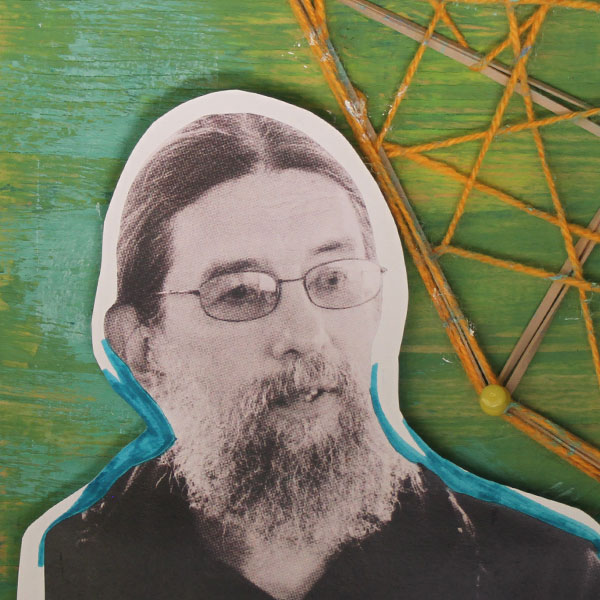 “My heart would always beat a little faster when we’d come across some sort of lava flow.”

My road in life has been direct.
In high school, he was interested in science; the “popular” field at the time was oceanography, so he decided to study that.
He went to the University of Southern California, where the introductory oceanography course plan included a geography class.
Right away, he was hooked on geography; he loved being able to study a rock formation and see what it’d been through.
While he was in California, he realized how lucky he’d been to grow up in Hawaii, such a geographically unique spot.
After interning with the U.S. Geological Survey in Denver, he returned to Hawaii.
He earned his Ph.D. in geophysics from the University of Hawaii at Mānoa, then joined the Hawaiian Volcano Observatory.
In 2004, he was named the 19th scientist-in-charge of the Hawaiian Volcano Observatory—the first of Hawaiian ancestry.
After serving as scientist-in-charge for ten years, he transitioned back into a research position as a geophysicist.
Keep following my journey

Graduate
Geophysics and Seismology
University of Hawaii at Hilo

Doctorate
Geophysics and Seismology
University of Hawaii at Hilo

I am a research geophysicist studying volcanoes on the island of Hawai`i.

I monitor the activity of Hawaiian volcanoes and then assess if they are a threat. I also have to figure out where lava flows are going, how to divert them if possible, or evacuate people if necessary.

"Why would you want to work on a volcano? Aren't you afraid of it erupting?"

I study these volcanoes so closely that I would know if anything bad was going to happen. I'm fascinated by them.

I went away for college, but I was constantly missing Hawai'i. Studying geology actually helped me ease those feelings. 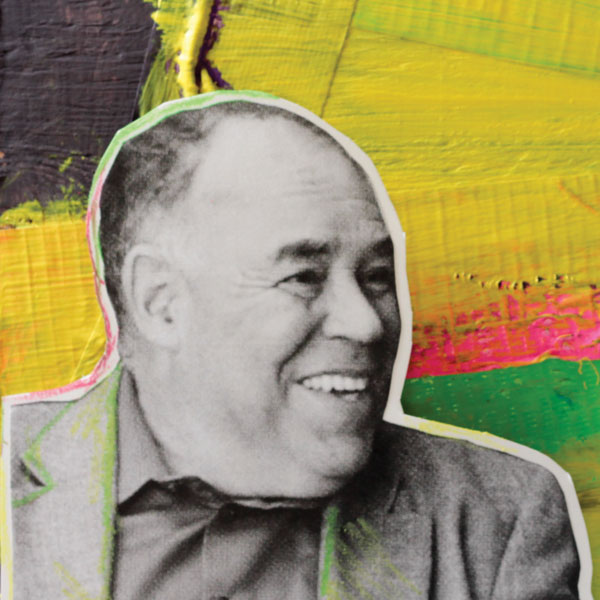 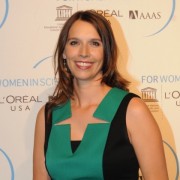 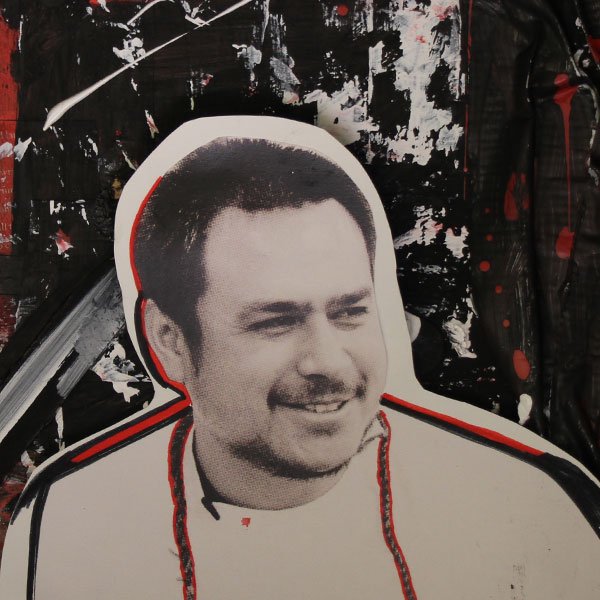 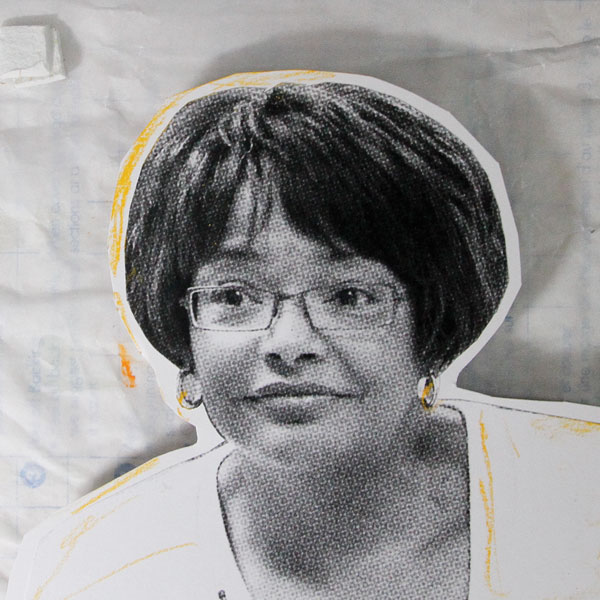 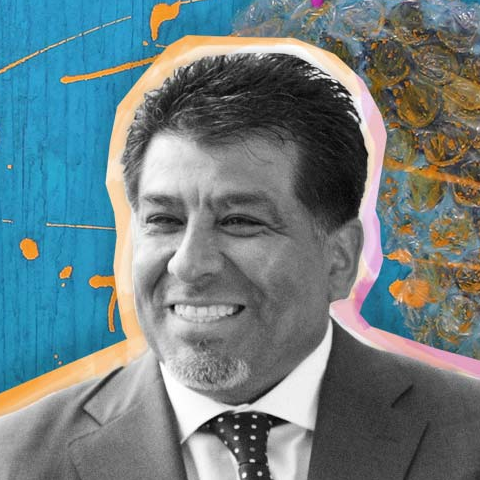