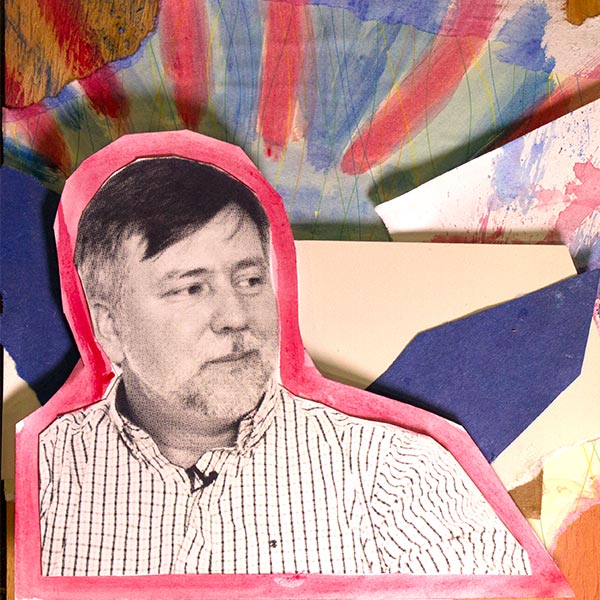 “You better be doing with tomorrow exactly what you would be doing if you only had a few days left. ”

My road in life took a while to figure out.
He has had a lifelong obsession with machines: “As long as I was building, I was happy.”
Went to high school in Silicon Valley, California, and attended summer programs at Stanford University where he was inspired to pursue a career in entrepreneurship and technology.
Attended Utah State University, where he initially pursued a degree in electrical engineering—quickly realized he hated it, so he switched to mechanical engineering which better suited his interests.
Says the biggest turning point in his career was pursuing a NASA JPL-funded design course; he ended up doing so well that they gave him a one-year fellowship working on Mars exploration technologies.
Got involved with the Planetary Society, working on a joint French-Soviet Mars program where he designed and developed the Mars Snake, a mechanical rope that could move across Martian terrain.
After the collapse of the Soviet Union, he worked on various joint missile defense programs conducted between America and Russia—became a leading expert on Soviet missile systems.
Began collaborating with Elon Musk in 2001 on projects geared towards showing that humanity could expand into the cosmos; this relationship resulted in the formation of SpaceX.
He now works as the CEO of Vector Launch and serves on the advisory boards of several companies in the aerospace industry.
Keep following my journey

I am an American entrepreneur, mechanical engineer, and road racer who runs a rocket company.

I lead a team of developers and business experts building the next generation of software based space systems. I am mainly focused on business development and I serve on several local and national corporate boards to advance the cause of space travel.

"Put down the books and get to work."

I was always different and I never felt comfortable with my blue collar family. Education is the great equalizer and got me away from that negativity.

I grew up with an alcoholic father.

I was the first in my family to attend college and didn't have a lot of guidance.

I got a divorce. 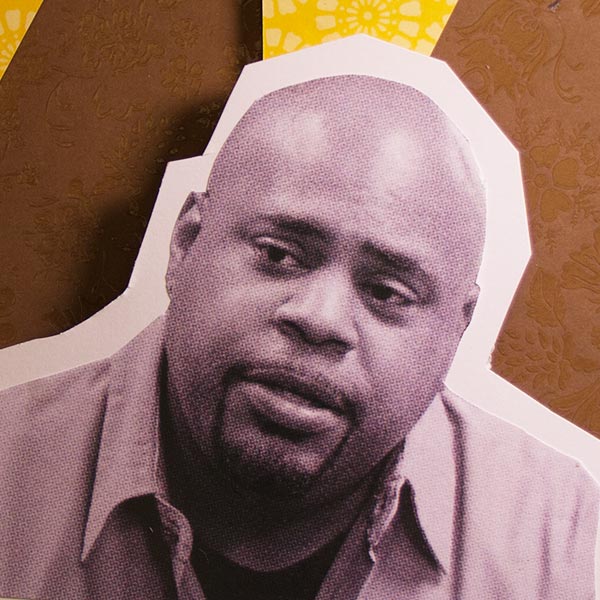 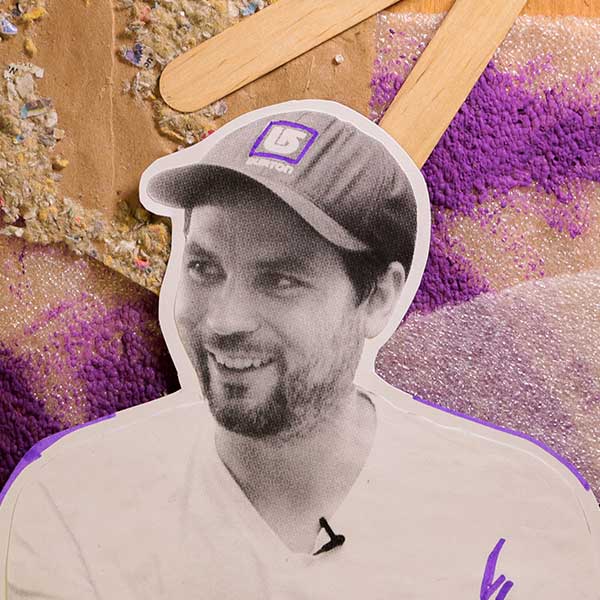 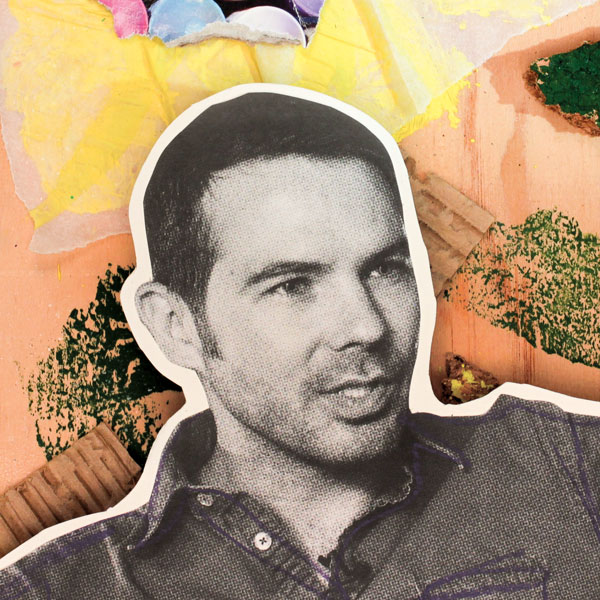 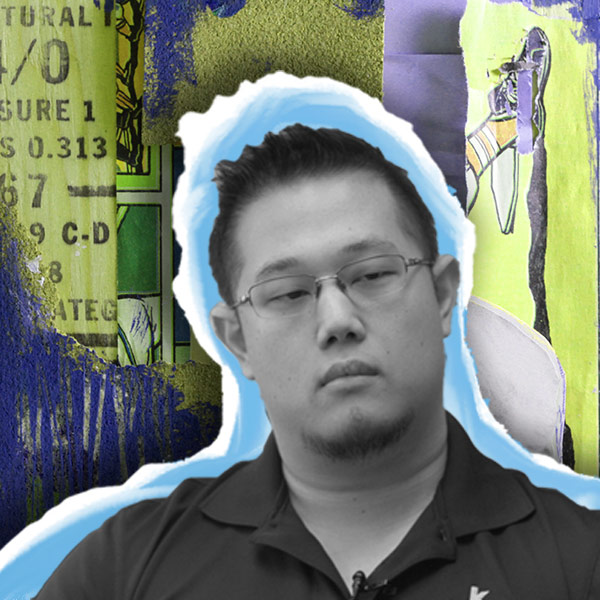