My road in life has been direct.
When she was five, she wanted to be the first black senator from Texas.
Always had an interest in politics, always had an interest in music; grew up in Austin, Texas, the "live music capital of the world."
After college, she worked on political campaigns and started volunteering with Rock the Vote.
Says Rock the Vote covered all of her interests; she actually registered to vote with Rock the Vote as a teen.
Thinks that public service is the most direct way to affect positive change, which has always been her calling.
Always said if she'd been old enough during the Civil Rights era, she'd have been out protesting; now she has to prove she's "really about it."
Says that Rock the Vote appeals to so many people because music brings people together.
Believes that aspects of "the system" are broken, but they can only be fixed through more participation, more voting.
Keep following my journey

Bachelor
Political Science and Government, General
The University of Texas at Austin 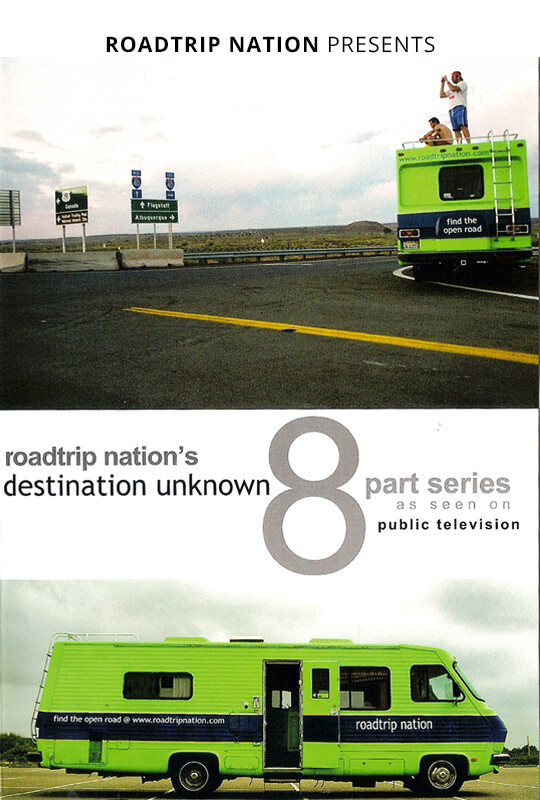