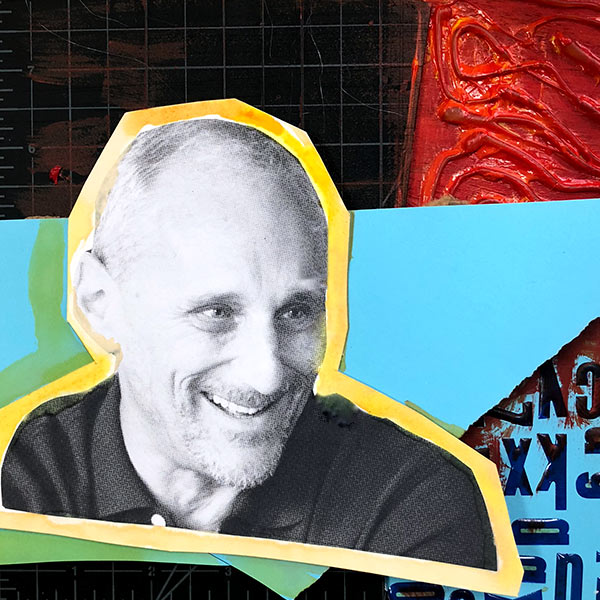 “If you get dealt bad cards, you still have to play them. Work hard. That’s the one variable you can control.”

My road in life took a while to figure out.
Grew up in a low-income family outside of Philadelphia, Pennsylvania.
Says growing up the way he did, there was a premium put on hard work and education: “The only way you were going to succeed is if you overachieved, and I absorbed that to the nth degree.”
Attended Penn State University—started college as a pre-med major, but says he rethought that choice after failing an undergraduate chemistry class.
Admits he was not a good student during his first year of college, but he eventually applied himself and graduated with a bachelor’s degree in business.
Right out of college, he became a certified public accountant (CPA) and went to work for an accounting firm, but hated it.
Attended Harvard University where he received his MBA.
After leaving graduate school, he landed a job at Shearson Lehman Brothers, where he learned all about Wall Street and the financial industry—says, “That’s where I fit.”
He has since gone on to found several hedge funds, as well as investment management and financial advisory companies.
Keep following my journey

I provide financial advice to corporations and individuals.

I help individuals and companies manage the different risk factors involved in financial investment. I deal with a lot of different kinds of risk and the many ways to mitigate it. I run my company a lot differently than many others in the financial industry. Most companies operate to maximize financial gain, but I operate to not lose capital.

Find a way to enjoy your work. You work more than you do anything else in your life, so enjoy it and make an effort to be the best you can be.

"You found the problem, you fix it."

I had discovered an internal fraud problem by accident at a company I worked for and was tasked with fixing it even though I had no idea how to do that. It felt like it was a kind of punishment for revealing the problem. Fear is a motivator and I used that to get through this. I had to learn a lot and work harder than I had ever worked before.

I'm the first one in my family to attend college, let alone business school. I had no idea what I was doing, but there was an expectation that I would go to college to make something of myself.

I was easily distracted and my first couple of years at college, I was not a good student.

I grew up relatively poor. Watching my parents struggle and work hard instilled that work ethic in me growing up. It also made me hate losing money, which I think makes me a good hedge fund manager. 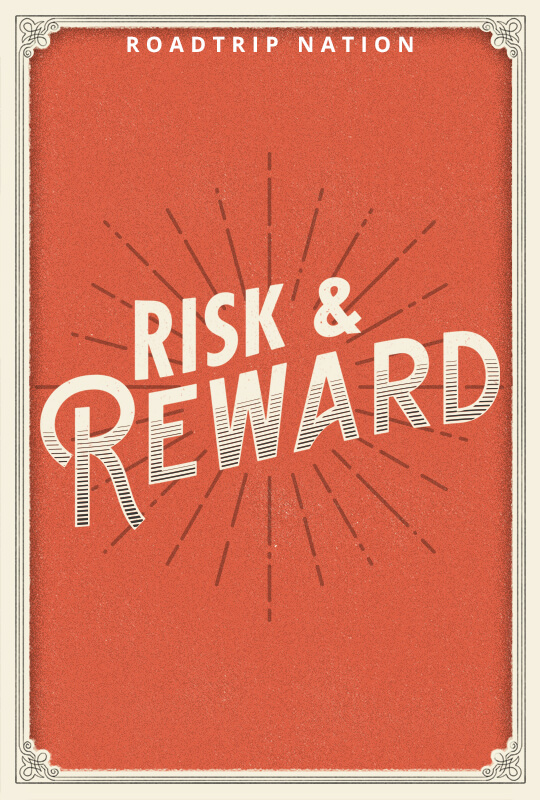 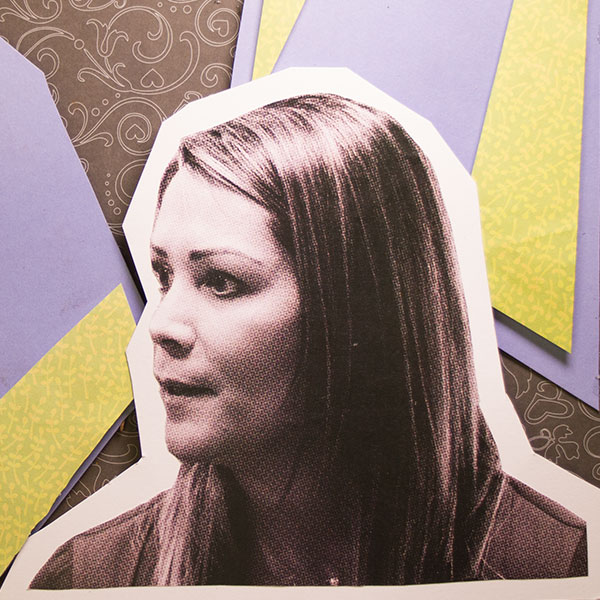 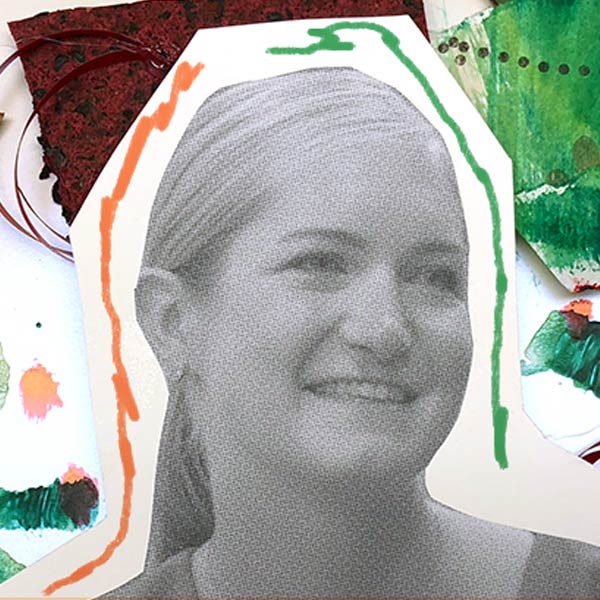 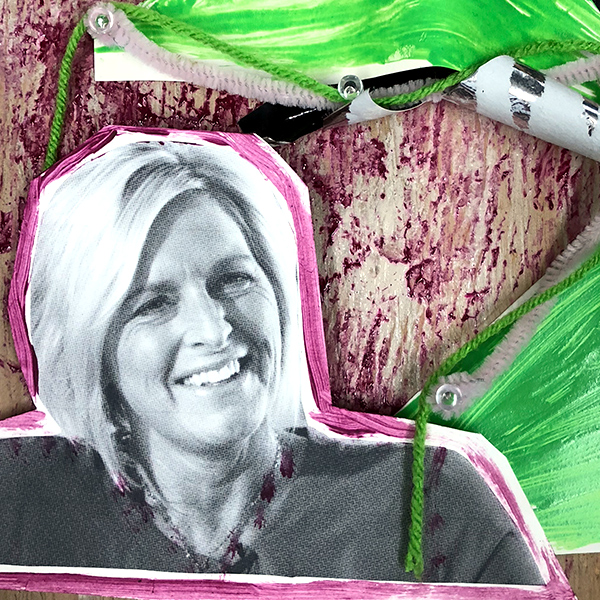 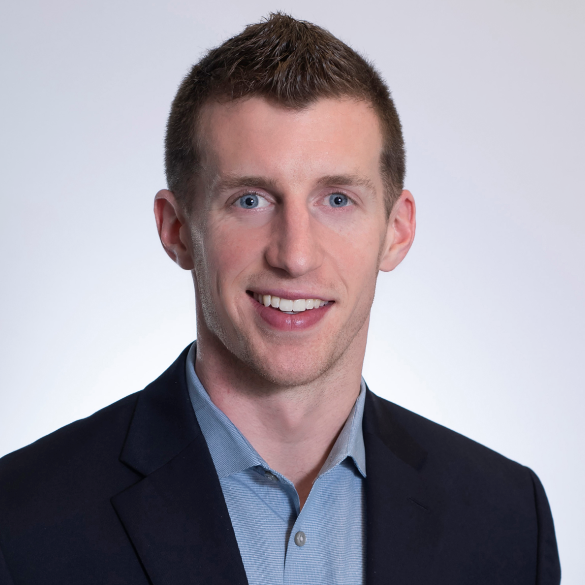 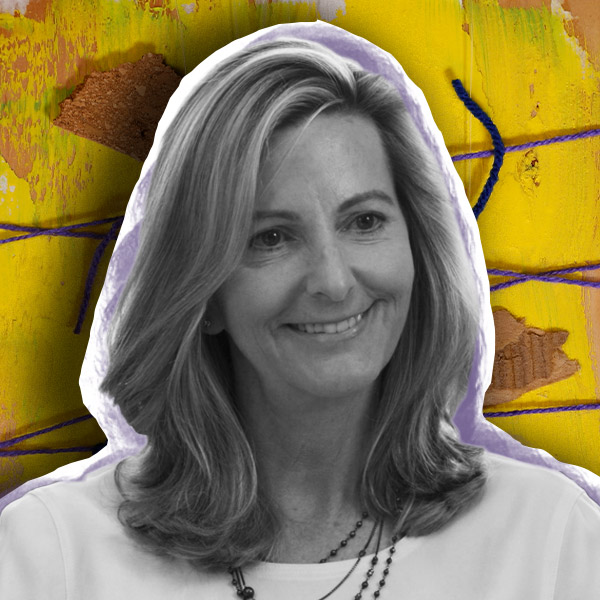