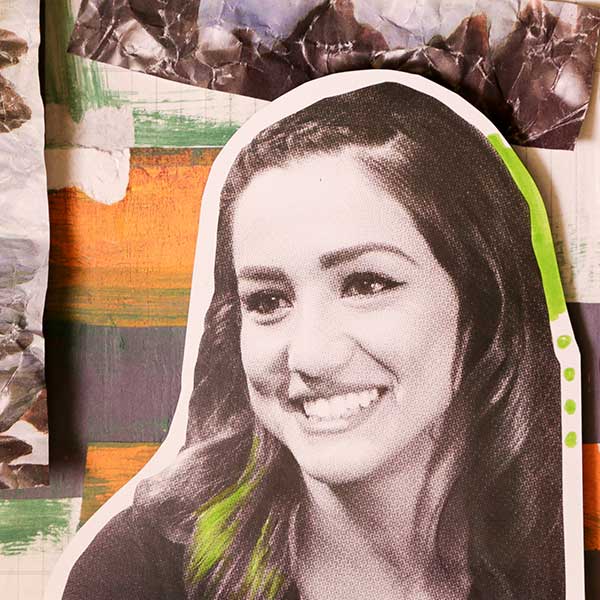 “Be proud of who you are and who you were, but yesterday is yesterday—do something today.”

My road in life has been direct.
As a teenager, she was in a juvenile holding center when a military recruiter came and “rescued” her.
She joined the Navy and served for four years; says “I thought boot camp was easy...and I’d never had so much food in my life.”
One day, while playing soccer in a Navy tournament in Hawaii, she was scouted out by the director of Battleship.
He asked her to join the set and help train the film’s star, Rihanna, in proper weapons technique.
Despite originally turning the part down, her superiors urged her to take the job.
After Rihanna posted a picture of Jackie on her Instagram, she was able to start growing her own brand on social media.
Now works as a firearms instructor at Firearms for Life in Las Vegas; also does fitness modeling and rides motocross on the side.
Says patience is key to transitioning from military to civilian life, and that there’s a lot of room to learn and grow during the transition: “If you do it the right way, you’ll mature from it.”
Keep following my journey 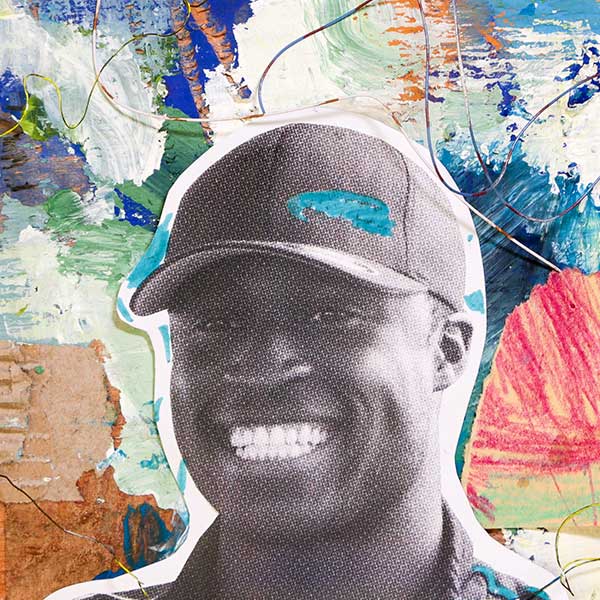 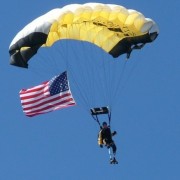 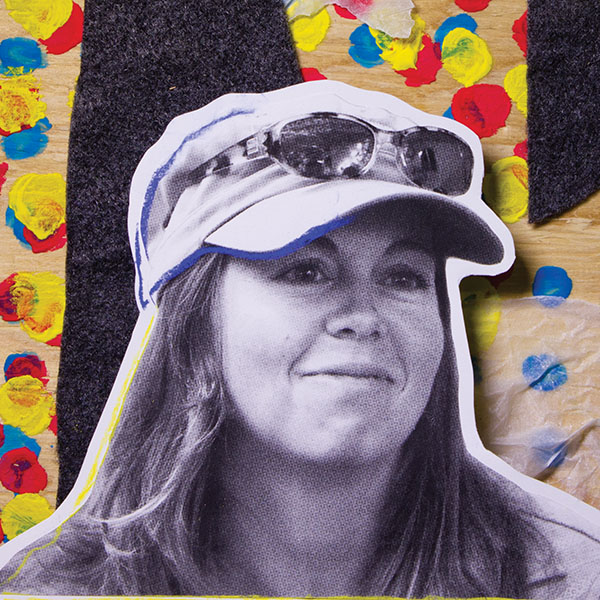