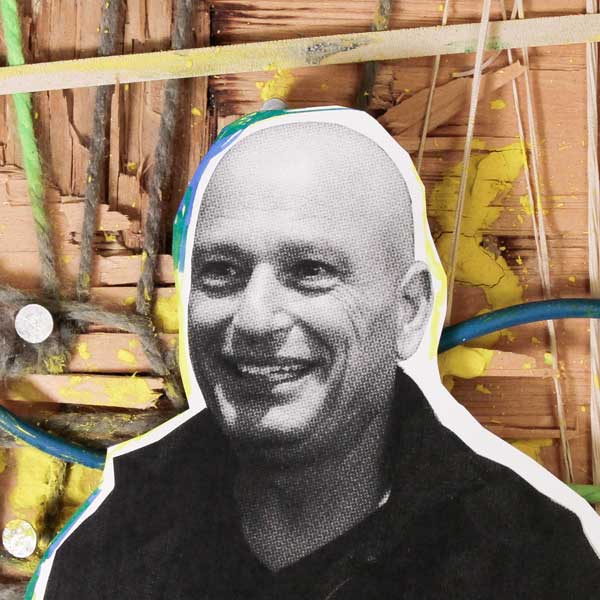 My road in life has been direct.
Says that when he was young, he was “a mess”; he had issues concentrating in school and issues with social anxiety.
He was later diagnosed with ADHD, as well as mysophobia, a crippling fear of contamination and germs.
One day, one of his friends urged him to get up during an open mic comedy show; says his ADHD made him impulsive enough to say “okay.”
Once he got up onstage, he realized that it was actually the one of the few places where he felt comfortable.
After performing as a stand-up comic for some time, he broke into the acting world, appearing in dramas and soap operas.
He eventually appeared on The Howard Stern Show, where he accidentally announced that he had learning and attention issues.
After facing such a stigma all his life, he feared he’d made a huge mistake by revealing his “weakness.”
Instead, people started coming up to him on the street and saying “me too,” and thanking him for speaking out about his issues.
Keep following my journey

I'm a television host and actor known for hosting "Deal or No Deal" and "America's Got Talent." 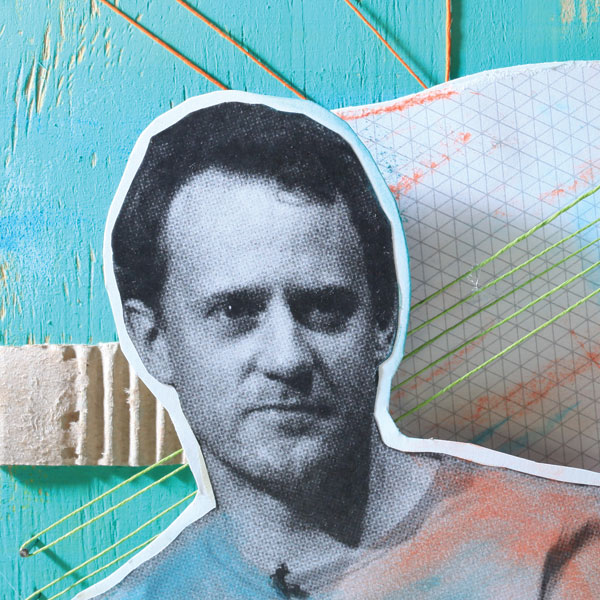 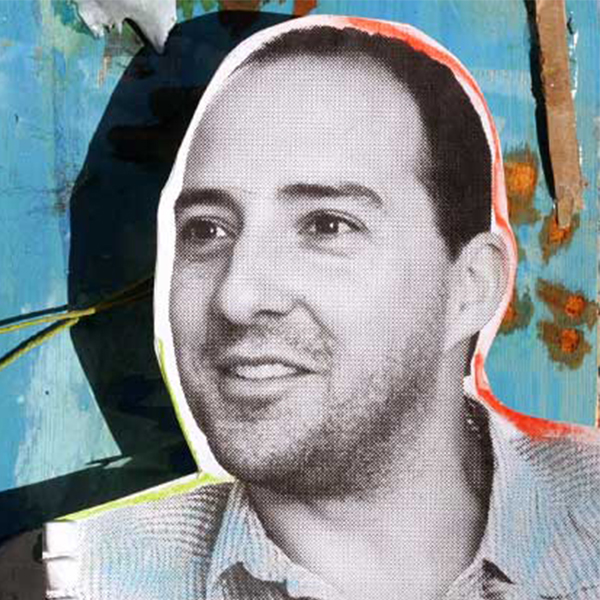