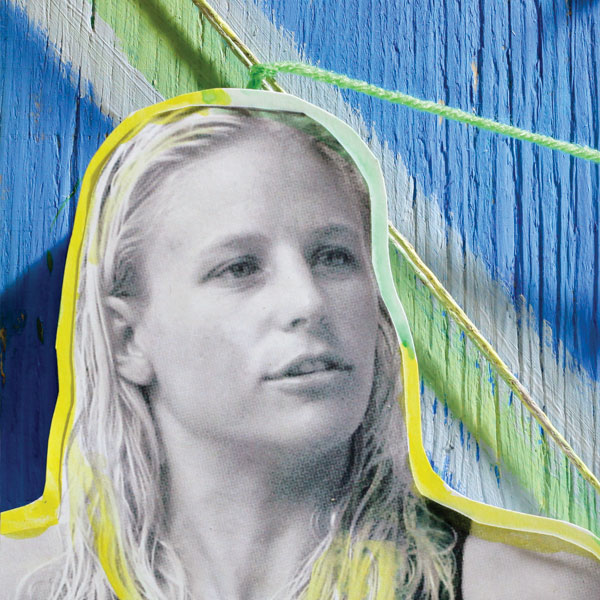 “When I was young, it was an escape, and it was a rebellious thing. It was like, 'I can get away from my mom and what she wants me to be.”

My road in life has been direct.
Grew up horseback riding and dancing because her mom was "super old-fashioned"; Holly, in contrast, was a "super tomboy."
Learned to boogie board; at age 12, wanted to start surfing but her mom discouraged her.
Her mom told her she'd never "get a boyfriend" if she was out there competing against all of the boys.
Says she never wanted to be "one of a million girls on the beach," she wanted to be out there competing.
Whether she's out surfing or in competitions, she says she does sometimes takes heat for competing against the boys.
In high school, beat five or six of her male classmates in a competition; they retaliated by throwing water balloons at her.
When she was young, says surfing was a way she "defined herself" as a separate entity from what her mother wanted her to be.
Says, "enjoy every moment; in 20 years you'll be more disappointed by the things you didn't do than by the ones you did."
Keep following my journey

I'm a professional surfer and I run surf, yoga, and adventure retreats for women primarily in Nicaragua.