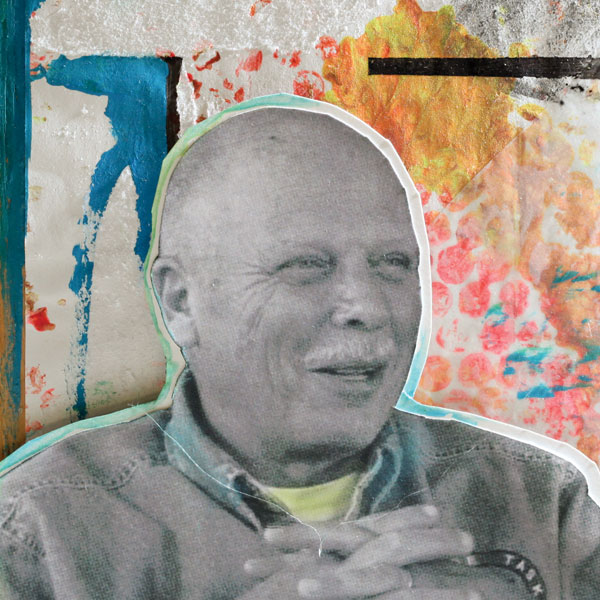 “Find your passion, identify it, and do it. Grab a hold of it like a bulldog.”

My road in life has been direct.
Says there's nothing more rewarding than saving a life.
Served in the Vietnam War as a med-evac corpsman, earning medals for more than 140 combat missions.
Founded Rescue Task Force in 1988-provides food, medical supplies, and support to victims of natural and man-made disaster.
Has been to "very hazardous places"; dealt with swamps, bugs, snakes, scorpions; been on rescue missions to Iraq, Kosovo, El Salvador.
Goes "because he can," thinks everyone should want to go "take a machete and wade through the swamps."
Says he's never worried about the future, he's always curious about the future but says you can't "lay awake at night thinking about it."
Big proponent of the "don't plan; do" mentality.
Rescue Task Force has delivered more than 60 ocean freight containers with about 1,400 tons of pharmaceuticals, medical equipment, disaster relief supplies.
Keep following my journey

I lead disaster response teams and volunteer medical teams into isolated villages around the globe. 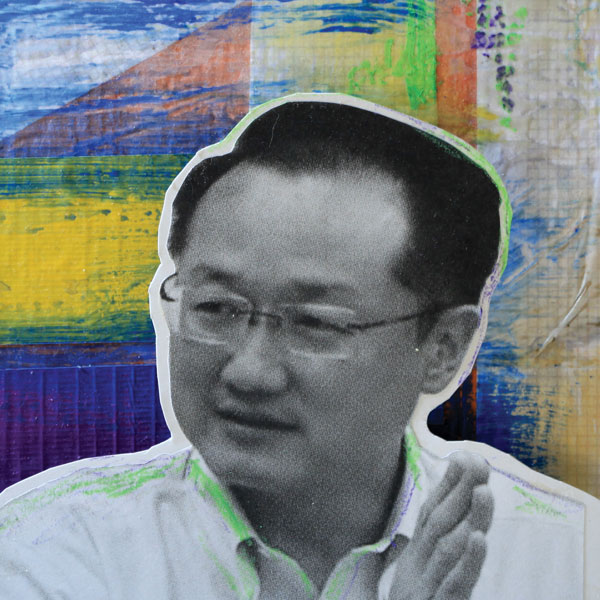 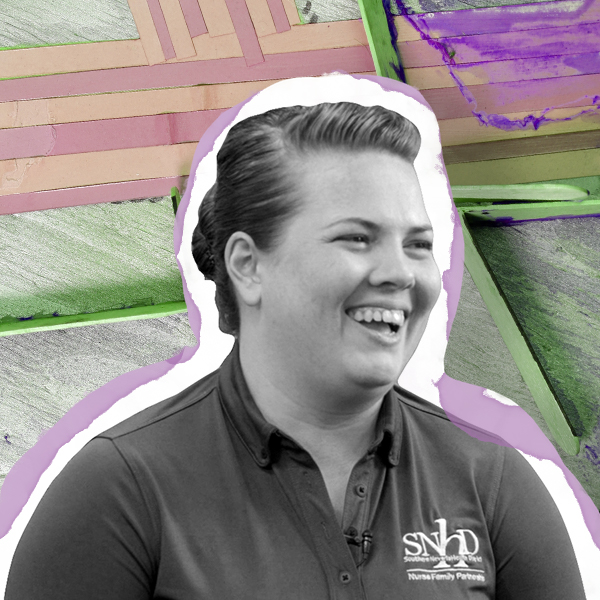 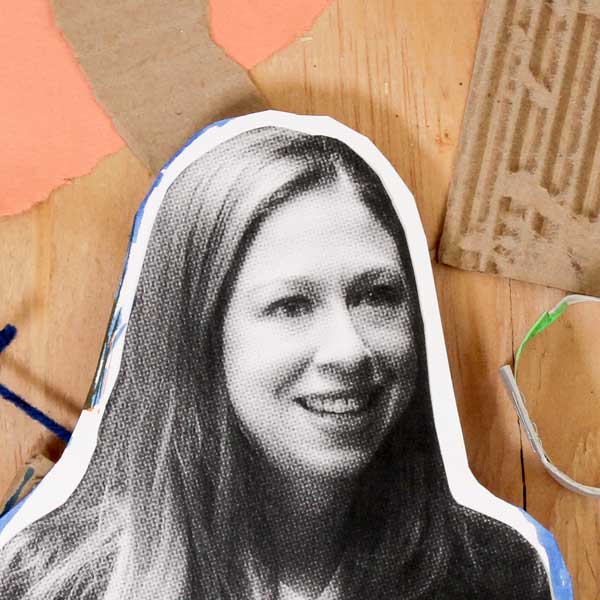 Vice Chair of the Board, Clinton Foundation 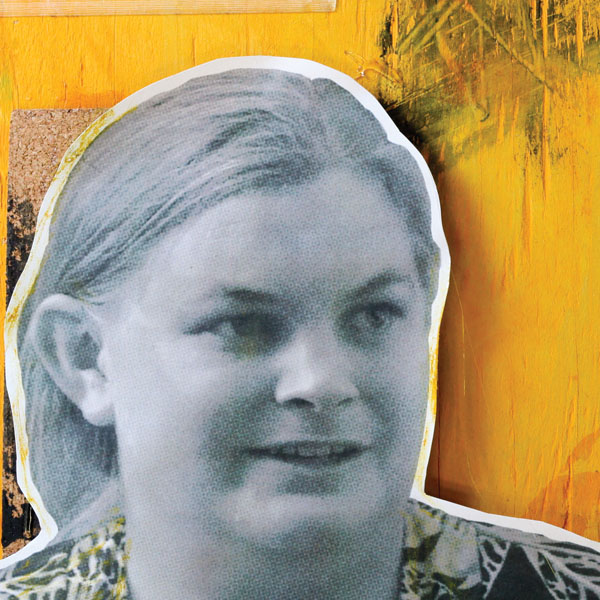 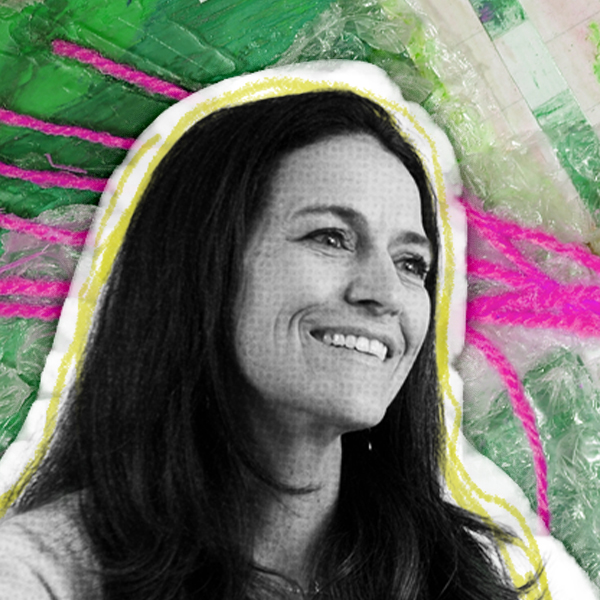