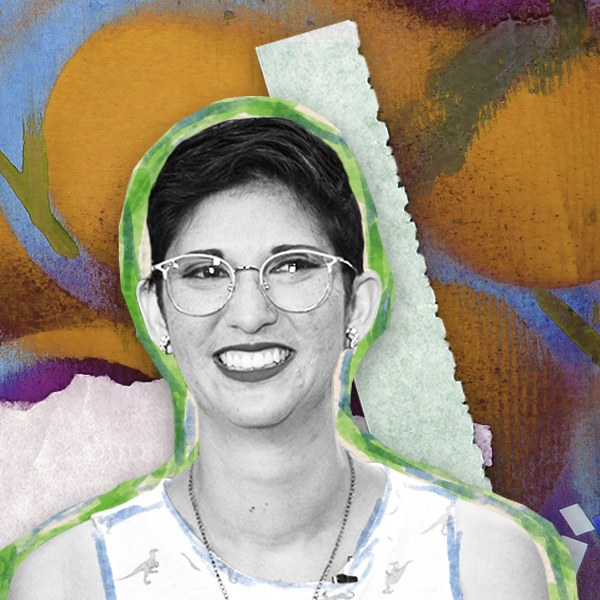 “In school, I was so insecure. But understanding that I didn't have to be perfect and live up to crazy expectations from parents and society freed me. Embrace imperfection.”

My road in life has taken me all over.
Had always dreamed of becoming a dancer and even auditioned for The Rockettes.
Attended the University of California, Irvine, where she received her bachelor’s degree in dance choreography with a minor in English.
Admits that in college, she took on way too much and, as a result, struggled with mental health issues including anxiety, depression, and OCD.
After suffering numerous injuries and dealing with exhaustion, she decided to give up dancing professionally.
Got married when she was 20 years old—her parents were initially unsupportive.
Decided to go to graduate school at Eastern Washington University, where she received her master’s degree in creative writing.
When she graduated, she found it difficult to find a job with a living wage in that field—she’s since worked as a teacher, an editor, a publisher, and a speech and writing coach.
Now works as a contracts administrator for NASA’s Jet Propulsion Laboratory, where she manages a portfolio of projects and acts as an advocate for technical personnel when it comes to paperwork.
Keep following my journey

I'm an agent for technical people; I'm their advocate, guiding them through contracts bureaucracy.

Every day is different, but it's a balance between document preparation, research on various space technologies, and mitigating client expectations. It's a lot of balancing several projects in various states of completion at one time, so essentially we're talking about project management. Something that I take upon myself to do (because I'm Type-A sometimes) is constantly think about how I can make my job easier and also save taxpayers money at the same time.

INTERPERSONAL SKILLS. This cannot be stated enough. Learning how to make people feel like you're on their side is everything, and learning how to negotiate with people is key. Also, the ability to think outside the box and continually think about how to re-organize things to make them better is highly valued in any industry. Learn Lean Six Sigma.

"It can't be done. You're never going to convince everyone to change."

This advice is completely false. EVERYTHING is negotiable; you just have to use the right words and appeal to people in the right way. And--more than anything else--you have to believe that it CAN be done. And find other people who will champion the same thing you believe in so that you have support from somewhere, at least. The most difficult thing is to not give up when you've failed to make things happen. It's cliche, but persistence is everything. Always keep trying.

I suffered a lot of physical injuries as a dancer that took their toll and eventually forced me to quit dancing on a professional level.

In college, I did too many things. I ended up developing anxiety, depression, and OCD. In my culture, seeing a professional therapist is seen as unnecessary and a betrayal of the family.

I got married when I was 20, which made our parents angry. 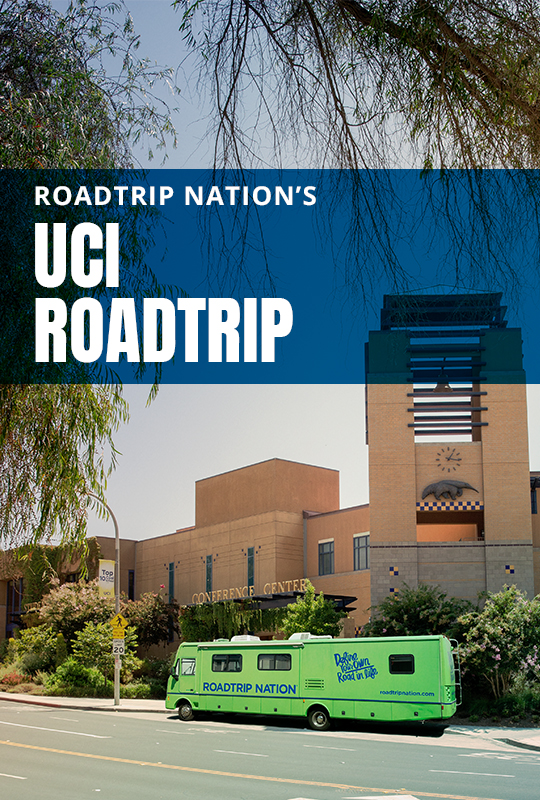