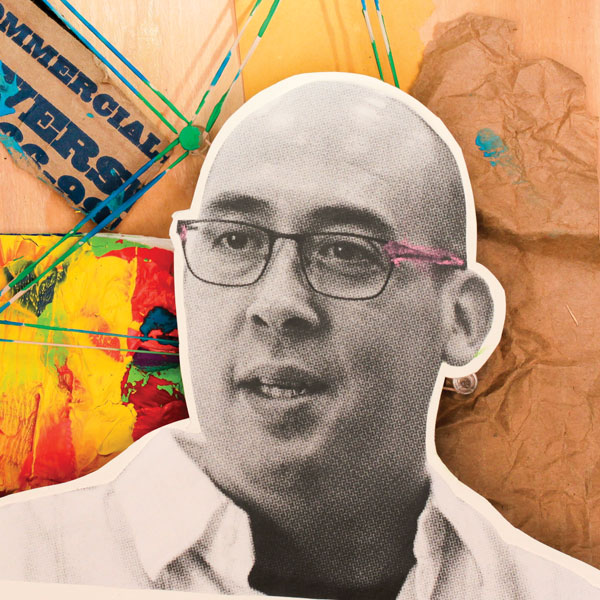 “It's amazing to be part of an organization that tries to live up to its values every day. My team's job is to ask, 'Have I made the best choice possible?' and to look for innovative ways to make the world a better place.”

My road in life has been direct.
When he was trying to pick a college degree, he checked a list of "top earning majors" and picked chemical engineering because it ranked first.
He spent four years studying at the University of Michigan and "hated it" the entire time.
Because he'd hated his major, he went the opposite way after graduation and got a job doing construction.
After nearly falling off of a three-story roof, he realized he'd probably be safer actually using his degree.
Once he was applying his chemical engineering skills in the real world, he realized he actually enjoyed the field.
He went back to graduate school at Michigan State to further expand upon his chemical engineering skills.
When he first took his job at Herman Miller, he had no training in that specific field; says he couldn't sleep for weeks.
Once he realized how much his beliefs aligned with the company's values, he knew he could freely dig in and learn how to be great at his job.
Keep following my journey

I manage sustainability efforts, which include product design, environmental footprint reduction and safety. 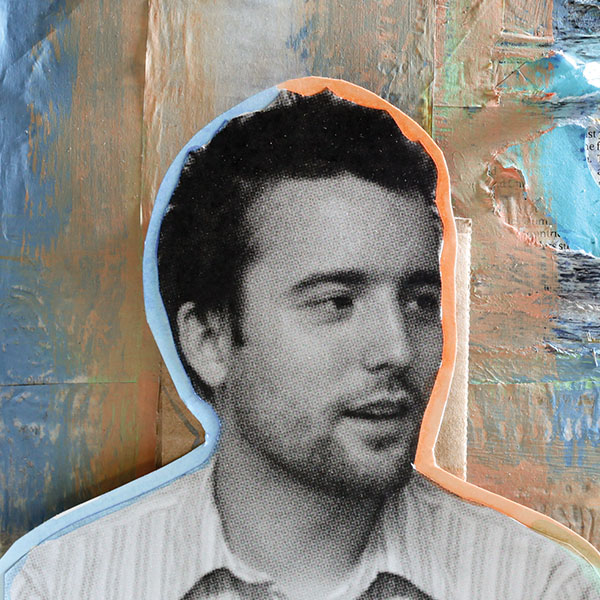 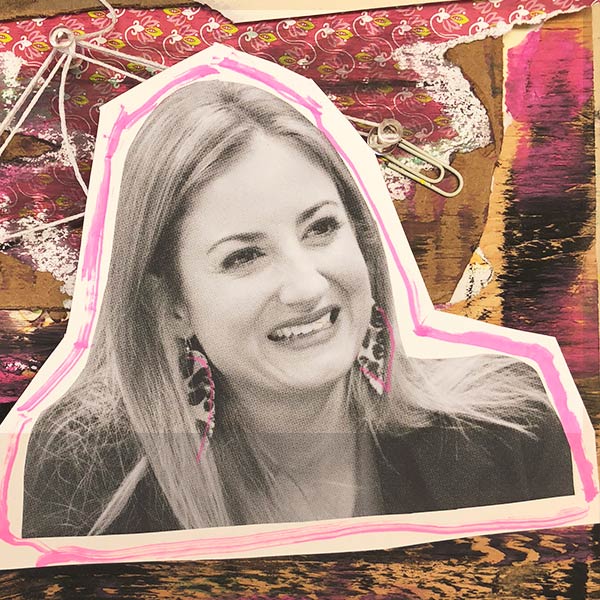 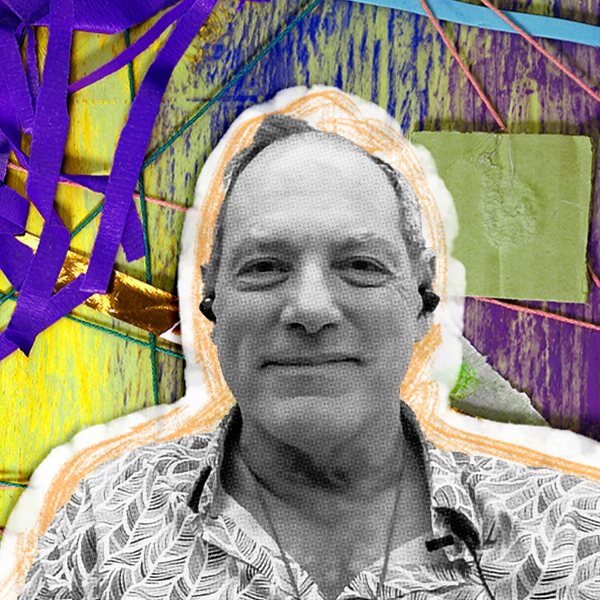