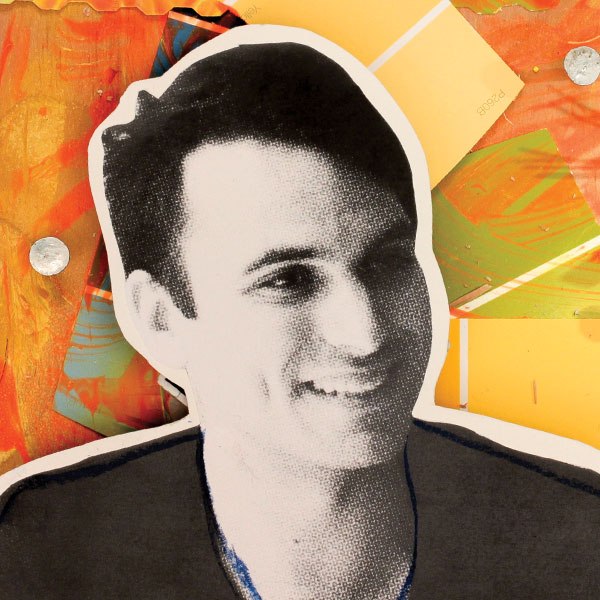 “People tell you art and math have nothing to do with each other. But I had this experience where someone showed me math like an artist, and I think I unconsciously devoted my career to closing that gap.”

My road in life has been direct.
Says his path was "not linear at all"; he wanted to be a writer, he wanted to be a marine biologist, he majored in communications, then engineering, etc.
For a while, he felt like loving everything was actually going to be a setback when he was searching for a career.
He'd never particularly liked math until he took a calculus class that was taught through computer-generated imagery and fell in love.
Once he was shown "math as an art," he realized that there was beauty in the patterns of code and math that he could appreciate.
He started his first studio out of his apartment, sleeping next to his 3D printers.
The field of 3D printing is rapidly evolving in front of him, and he's excited to stay right on the cusp of its development.
Among the interesting things his studio has produced is one of the first 3D-printed couture gowns, designed for Dita von Teese.
Says "if your life is going to be something really amazing, it will have nothing to do with anyone's life that came before you."
Keep following my journey 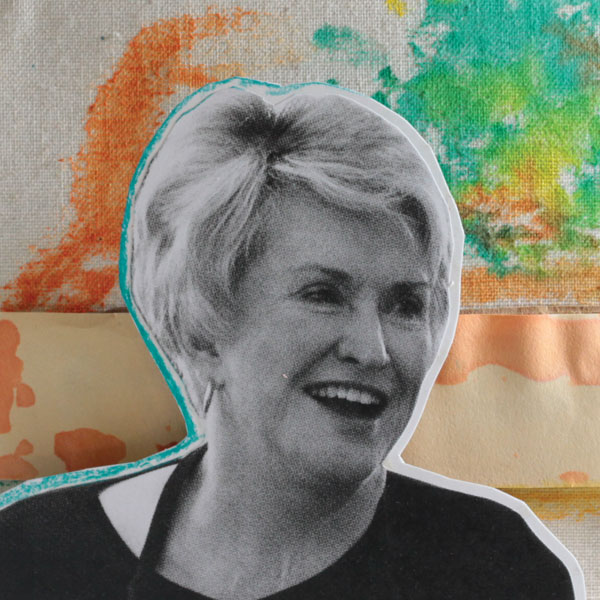 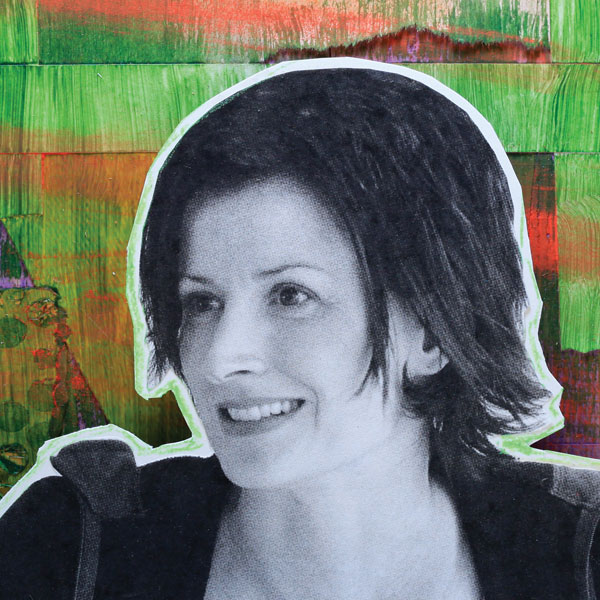 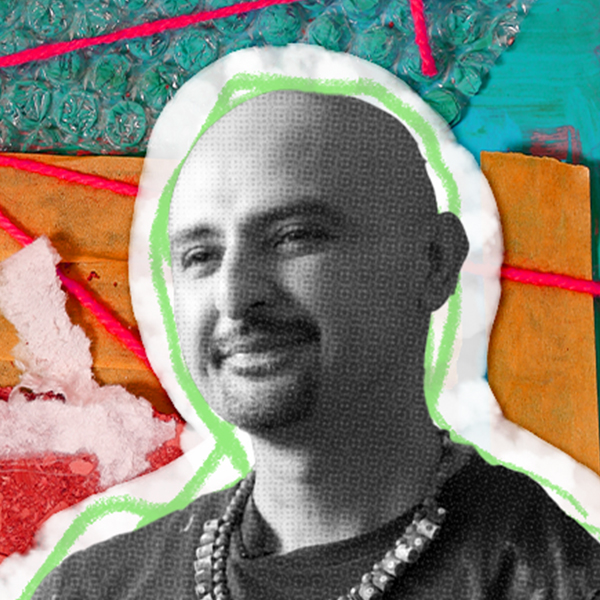