“Stop apologizing. For a long time, I felt like I had to apologize for the way I grew up, but you don't owe anybody that.”

My road in life has taken me all over.
Her family grew up in Kashmir but immigrated to America because of the violence between India and Pakistan.
Her mother died of breast cancer when she was one year old, and her father died suddenly from a heart attack when she was four years old.
Because she was raised by an immigrant family who didn't believe in therapy, she had a very hard time coping with those losses.
Eventually, she and her sisters started lying to everyone and saying they lived with an adult, when really, they were alone and raising themselves.
She took advantage of summer camps, where she could get a free lunch and have fun to help her forget some of her stress.
Saw spoken word for the first time and realized that she'd found an outlet where people would listen to and respect her story.
The first time she performed her poetry on a stage, she had to perform sitting down because her knees were shaking so badly she couldn't stand.
Says poetry allowed her to control and share her story, and that's why she has built her life around the craft.
Keep following my journey

I am a poet, performer, photographer, writer and thinker who is almost always in-between two places.

I write most days. Poetry, screenplays, books, and more. I travel a lot to tour and promote my work.

With poetry, you don't always need to look for feedback or acceptance. Sometimes it's about just getting a story out and that's okay. Don't focus on whether or not something is "good", focus on the possibilities.

You need to create a space for yourself where you can be whole and no one can mess with that. Writing can be selfish sometimes, especially if you write about your life and experiences. You have to learn to ignore those voices and stop apologizing for who you are and embrace it!

I had to learn to not let myself talk negatively about myself. There is no good that comes from that kind of self-negativity. You have to fight for yourself and what you want.

My mom died of breast cancer when I was one. And then my father passed when I was 4 or 5 from a heart attack, so it was a very sudden thing.

My family was from Kashmir, Pakistan, but immigrated to America because of the violence between India and Pakistan.

I'm a queer South Asian Muslim woman which is something people don't often see. Which is why I make it a point to include characters that reflect my particular point of view in my work. 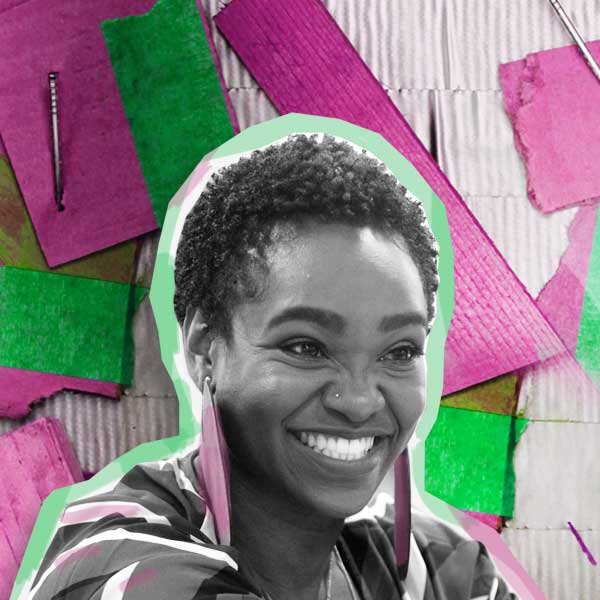 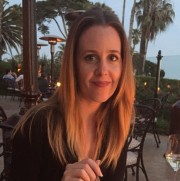