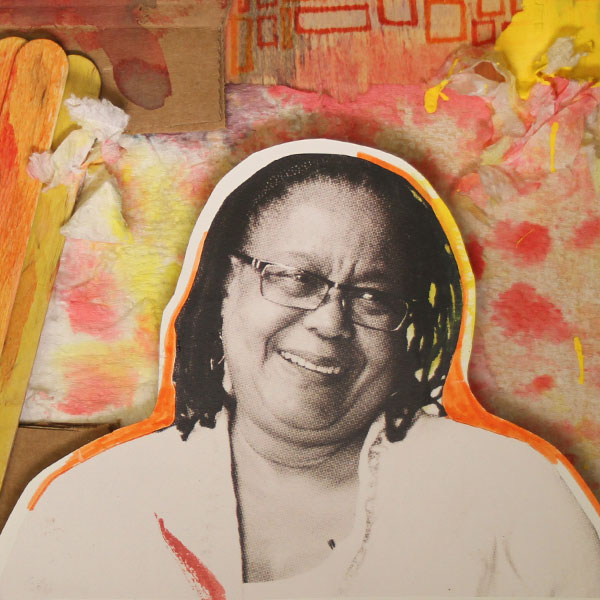 “Constantly confront racial and gendered stereotypes directly. If you run away from difficult perceptions or attitude in the culture, you're going to be running your whole life.”

My road in life took a while to figure out.
She grew up in Atlanta, Georgia; her father wanted to become an engineer, but no schools would accept an African American man into their engineering programs.
Even so, his love of science was clearly passed down to her; her favorite toy as a child was a chemistry set.
When she went to college, she noticed that she was the only African American woman in her physics and chemistry classes.
She became interested in why she wasn’t seeing more women and people of color in these classes, and ended up making it her life’s work.
Says that the diversity problem in STEM fields is a historical problem that dates all the way back to the Industrial Revolution.
Over time, as science and engineering began to be viewed as “prestigious” jobs, women and minorities had to start fighting to be let in.
Not only has her research shed light on the underlying issues contributing to inequalities in STEM, but her own career has also broken down countless barriers for women in these fields.
She was the first African American woman to win tenure at MIT, and she was the first woman and first African American to be named Dean of Harvard College.
Keep following my journey

Doctorate
History and Philosophy of Science and Technology
Harvard University

I am a scholar and former Dean of Harvard College researching the intersections of race, gender, science and medicine.

My daily work revolves around my study of race and gender in regards to science and their impacts on each other. Currently, I focus most of my day to day work and teaching around figuring out why we don't have more women and minorities in scientific professions. I teach classes, develop curriculums, grade papers, etc. I also read a lot of research and literature on this subject.

Get mentors and listen to their advice. Be curious and willing to dig deep in order to answer the "big" questions that you have. Being able to do thorough research is helpful.

Confront gender and racial stereotypes directly. Continue on your path in your area of interest and don't let anyone tell you, you don't belong there.

You can't pay attention to those negative voices. This doesn't come naturally for a lot of people, so you have to fight through the perceptions that others have of you and not use those things as excuses to not succeed in what you are doing. 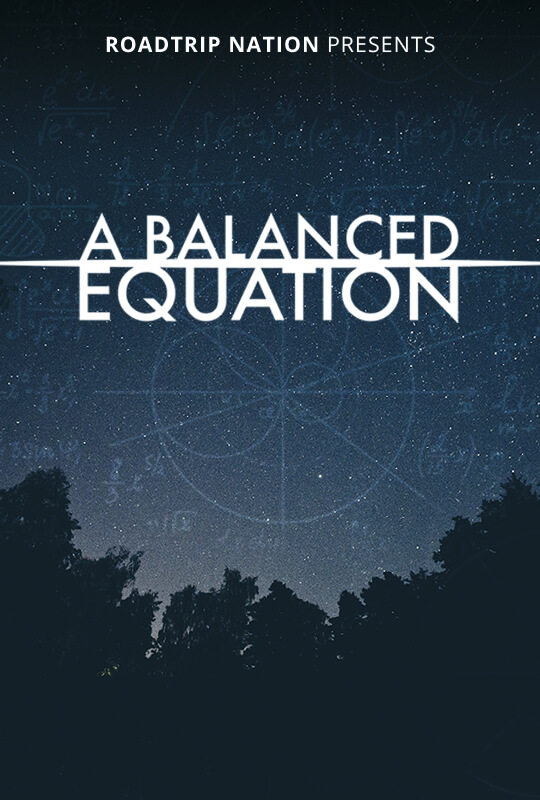