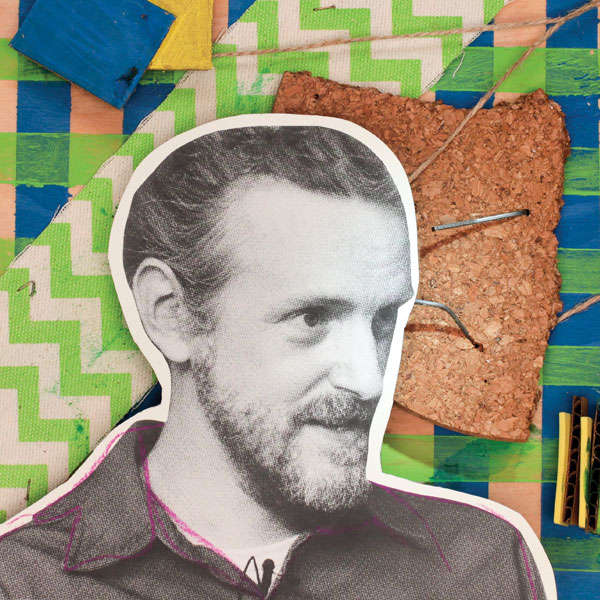 “Start with something. You don't have to have a refined goal; just get out there, start, and see where it takes you.”

My road in life has been direct.
Originally majored in chemical engineering, but says his technical side wasn't very "robust," and he failed out after one year.
Instead, he graduated from college with a degree in finance, but he didn't have a passion for the field.
While working as a valet, his sister gave him a pamphlet for design school, a path he'd never considered.
He'd always been a creative person, so he decided to go for it; enrolled in a design school.
As he was going through school, the popularity of the Web was just starting to take off.
He developed a website that centered on industrial design.
That site has since evolved into Coroflot.com and Core77.com; it's become his life's work.
Says that once you start diving into your interests, you'll encounter like-minded people and you'll start to see tons of new possibilities open up.
Keep following my journey

I serve a community of industrial designers by producing design competitions, lecture series, parties, and exhibits. 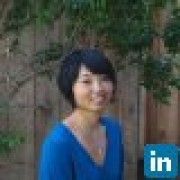 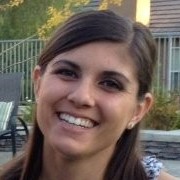 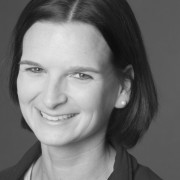