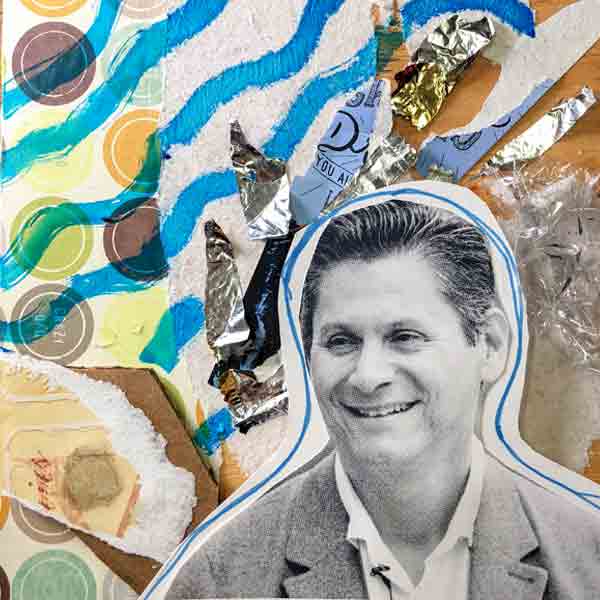 “My hope is that we can eliminate the need for luck for students [to succeed]...it shouldn’t be about luck, it should be about changing the odds.”

My road in life took a while to figure out.
Grew up in Southern California in a working class family where college was not heavily emphasized—would later become the first in his family to go to college.
Says he always had a passion to help people and wanted to make a difference, but had no idea how to channel that into a career.
Right out of high school, he got recruited to go to Pitzer College in Claremont, CA, but never went to class because he didn’t have a way to commute from where he lived 45 minutes away.
Decided to join the military and ended up serving four years in the U.S. Army—credits this with helping him realize the value of an education.
After the Army, he went to community college, then earned a Bachelor of Arts degree in environmental design and a Master of Business Administration degree from the University of California, Irvine.
Says he missed out on the “typical college experience” because he was older, working full-time, and raising a family.
Has been part of several trailblazing policy efforts in business and education, but is best known for his role in creating the nationally recognized Long Beach College Promise initiative.
He is the first Latino chancellor of the California Community Colleges system, overseeing 114 community colleges in the state of California and serving 2.1 million students.
Keep following my journey

A great day involves making progress toward improving the lives of the students I serve. As a representative for over 2.1 million students, I work with leaders in California and throughout the country in order to bring attention and resources to those students. I also work to improve policies that will allow more students to have the opportunity to finish a quality college program in order to begin working or transfer to another university.

Don't underestimate what you are capable of achieving.

"You don't have an education, so you are going to miss out on a lot of opportunities. "

I had a few commanding officers in the military that encouraged me to pursue an education, so when I got out of the military that was one of the first things I did. I didn't want to have any excuse for missing an opportunity.

I didn't go to school till I was much older. I was working full-time and supporting my family, so I missed out on the typical college experience. It was also an added struggle to get through school because of all of my other responsibilities.

I was recruited to play football at Pitzer College, but I didn't end up going because I didn't have anyone around to help me realize the value of a college education and what that experience could provide for me. I joined the military instead. 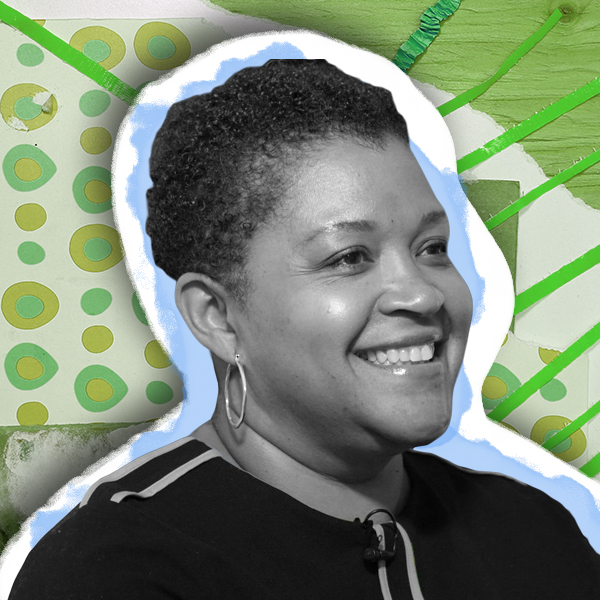 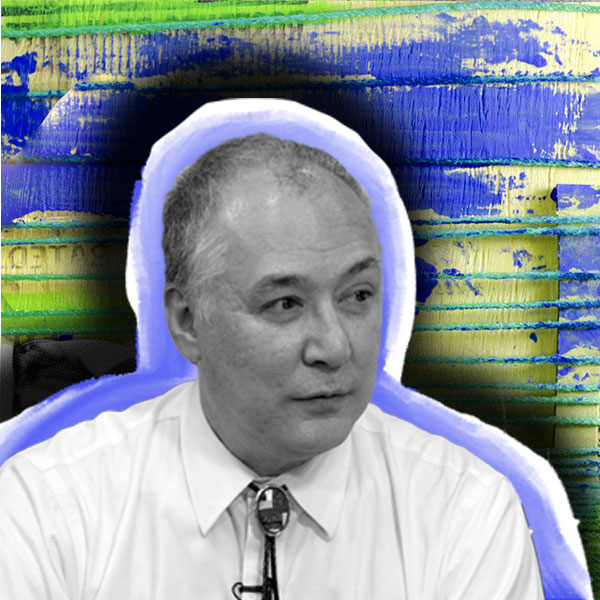 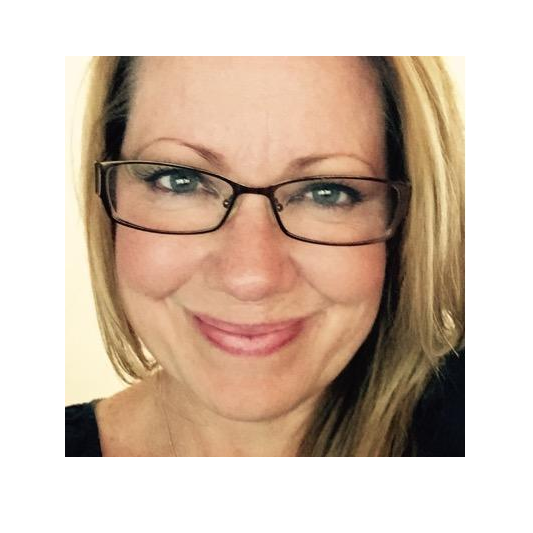 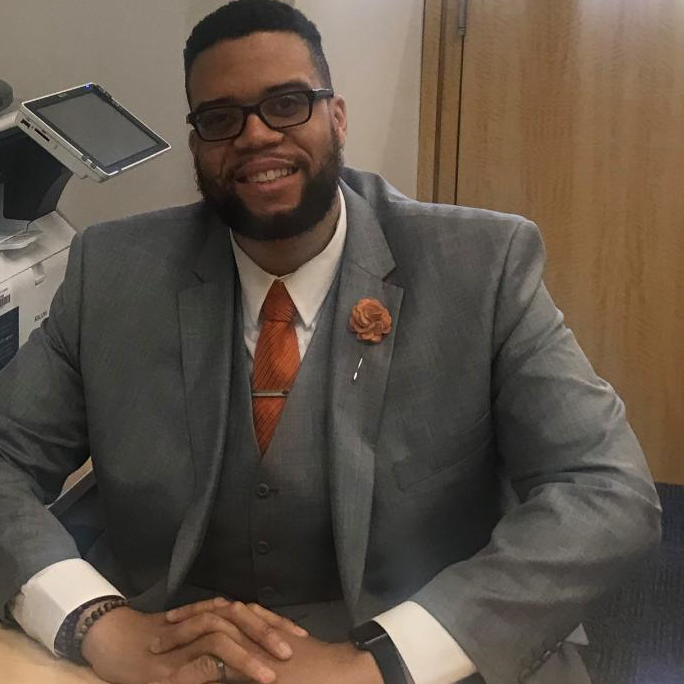