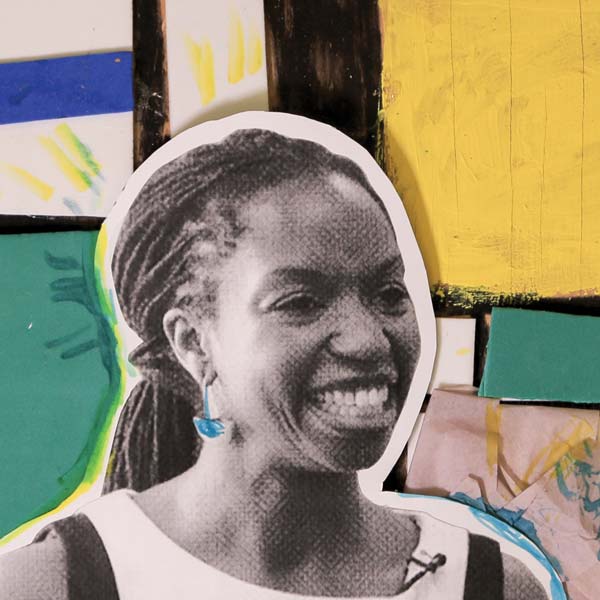 “Have enough inner confidence and drive to believe that any little dream you hold inside of you can be big enough and strong enough to overcome people's expectations.”

My road in life has been direct.
Both her grandparents and her parents were teachers who worked hard to get her a good education.
She struggled with a sense of inferiority in school and had to make sure she didn't "carry that with her into adulthood."
Realized that maybe society didn't expect much out of her, but decided that she wouldn't let her star be dimmed by anyone's low expectations.
Serves as co-director of South Bronx Rising Together, a network of nonprofits and community leaders working to improve the South Bronx neighborhood.
Says she never would've said "I want to do community work when I grow up," and yet as she began to do the work, she realized it was her passion.
Believes that in the South Bronx, there's a lot of talent and drive, but young adults don't have enough outlets for their creativity.
Says that the people and peers you keep around you will play a huge part in whether or not you reach your dreams.
By the same token, she advises that you be a positive partner and friend to others, and help the people in your life achieve their own goals.
Keep following my journey

I co-lead a partnership to support youth in the South Bronx from cradle through college and career.

I am responsible for planning, coordinating and overseeing the effective rollout and integration of our Community Impact model. I oversee South Bronx Rising Together, a collective impact partnership to improve outcomes for youth and families. The majority of my day is spent advocating for, leading, and creating social change initiatives in urban communities.

You have to be truly passionate about helping your community (or the community you are working for).

The people you surround yourself with play a huge part in whether or not you achieve your dreams. Focus on forming relationships with peers, friends, mentors, etc. that facilitate your goals. Likewise, be that positive force for them as well.

"Society doesn't expect anything from me."

I decided to not let my passion and drive be diminished by anyone. If they had low expectations of me, I would go above and beyond them.

Growing up, in school I always had feelings of inferiority. I knew that wasn't something I wanted to carry with me into adulthood, so I focused on balancing societies limiting expectations of me and my drive to prove them wrong. 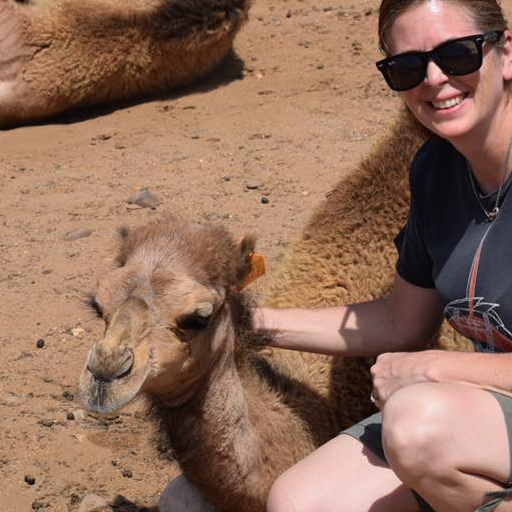 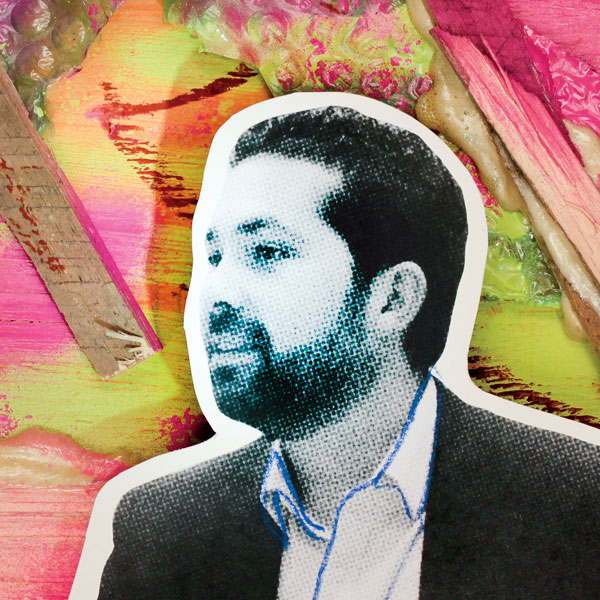 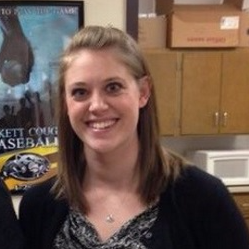 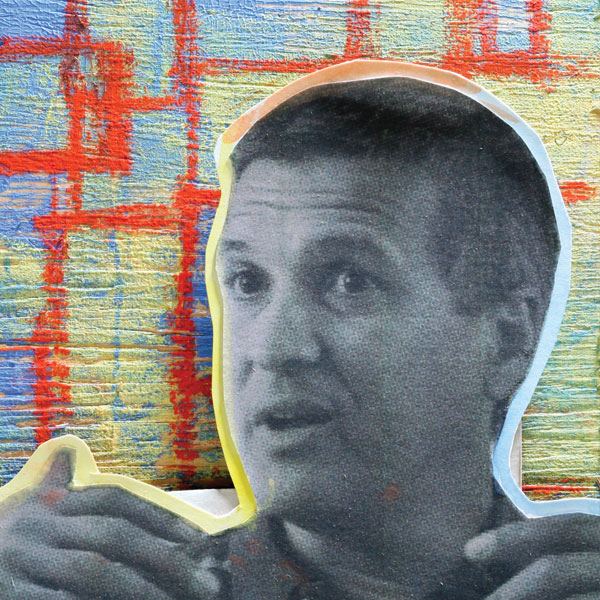