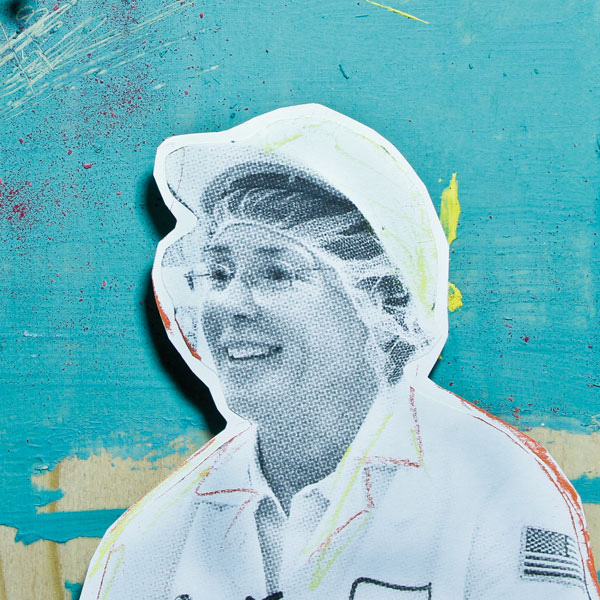 “Don't be afraid to make mistakes, you just never know. You need to be open to opportunities to be able to capture those opportunities when they present themselves.”

My road in life has been direct.
Says everyone she meets gets excited, curious about her job; the excitement of that still hasn't worn off.
She likes being "behind-the-scenes"; she doesn't always get explicit credit for what she does, but it gives her personal joy.
Says it sounds corny, but she likes to have a job where she gets to create something that makes people happy, even for a short time.
Got an undergraduate degree in food science and nutrition, liked it so much that she went on to get a degree from a culinary institute.
Says that when making the jelly beans, they stop to do taste tests and ask for input along every step of the way.
Jelly Belly sells their "irregular" candies as "Belly Flops"; turns their "mess-ups" into something that still has value.
One attempt at a pizza-flavored bean was so bad, they used it as the vomit-flavored bean in the "Bertie Botts Every Flavor Bean" line.
Advises that it's usually easier to get a job if you already have a job, but that doesn't mean stick around one bad job for too long.

I work in R&D and develop the new flavors of Jelly beans and candy products. 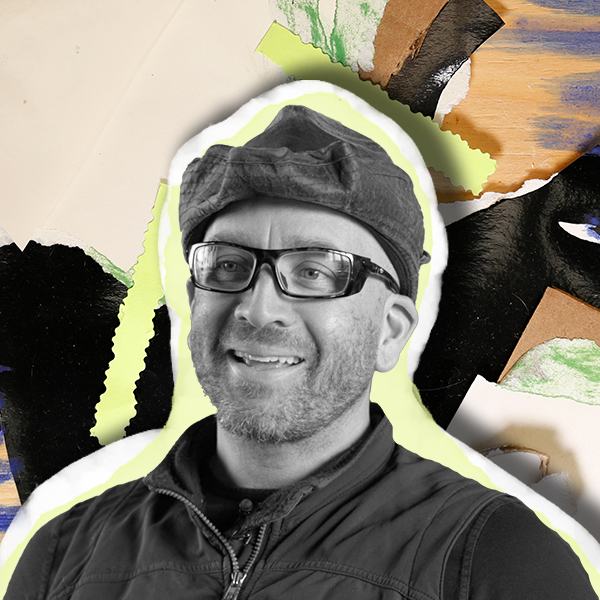 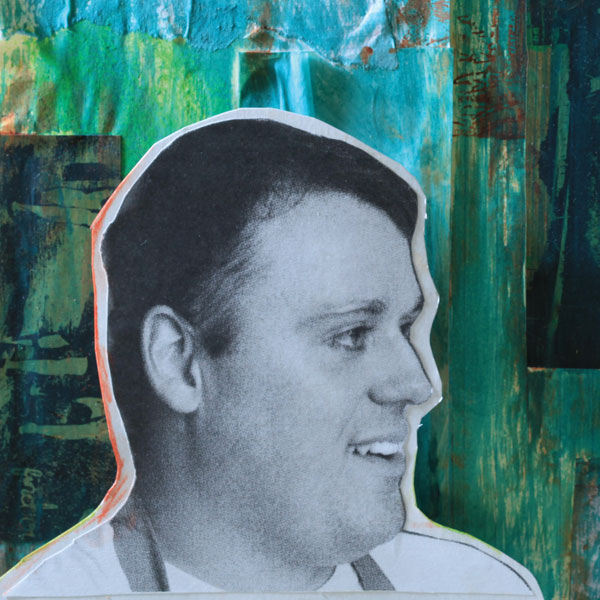 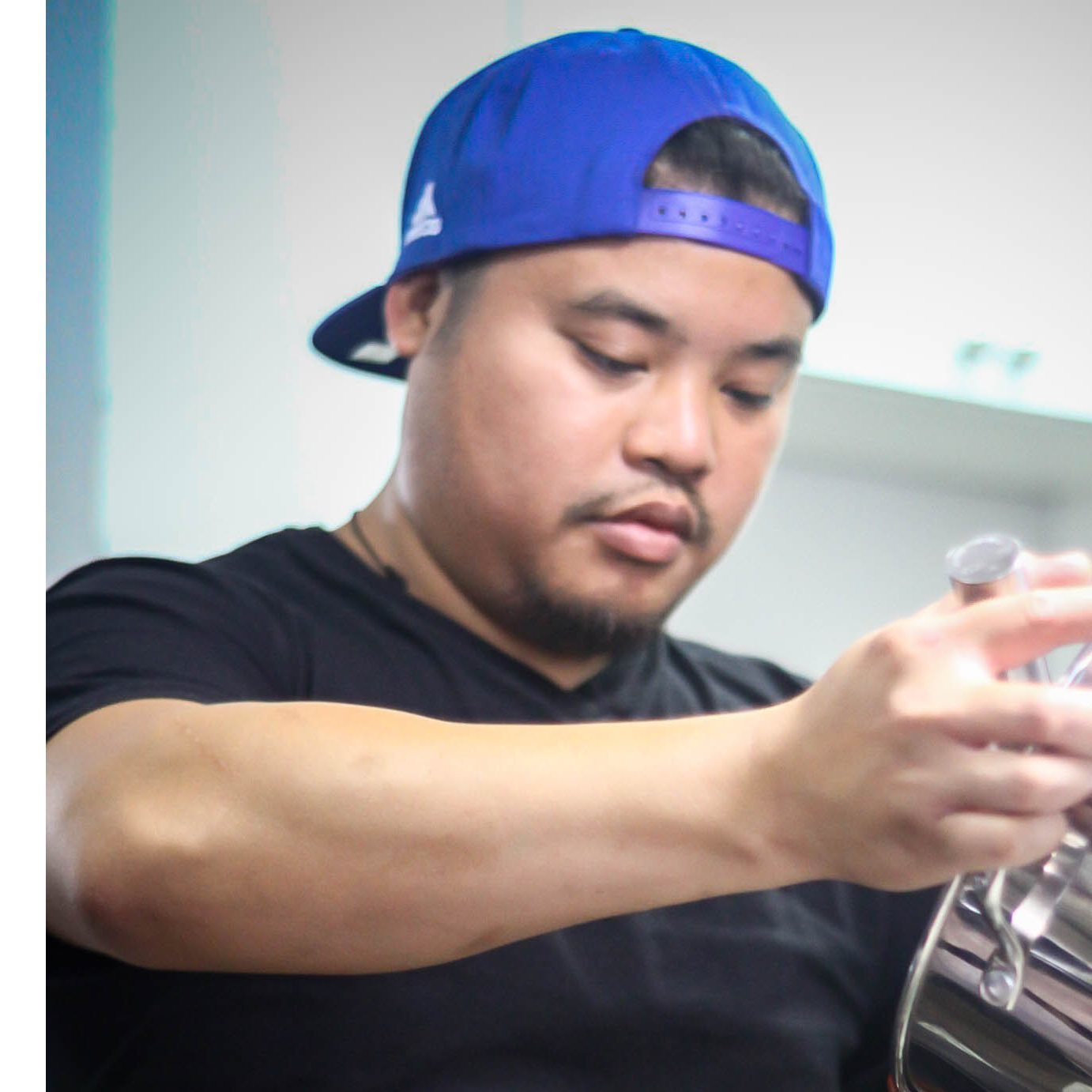 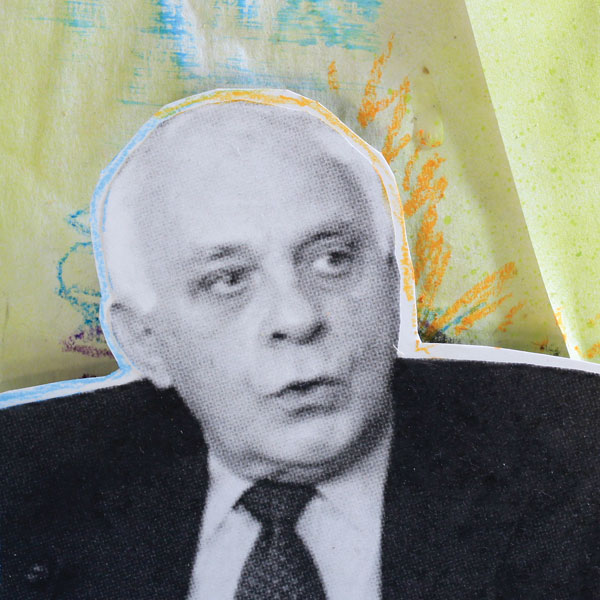