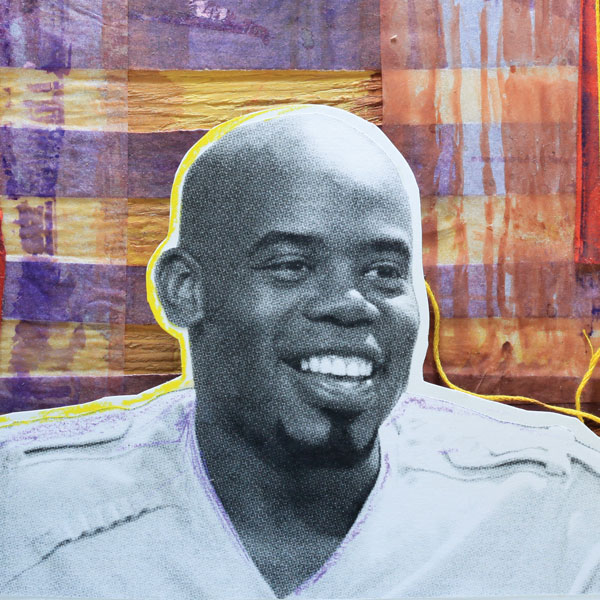 “There's always somebody that's better than you, or more talented, but you can't really live for them and you can't let that dictate what you do.”

My road in life has been direct.
Started off as a graphic designer designing lottery tickets, then did illustrations at a t-shirt embroidery store.
His passion was photography; he'd work a 9-to-5 shift then go straight over to the studio to take pictures.
He knew that working for someone else wasn't good for him, so he decided to run with his photography, be his own boss.
Says that with his growing popularity comes more criticism, but as long as he still gets fulfillment, he'll continue making his art.
Used to leave his office right at 5 p.m., now that he's pursuing his passion of photography, is more willing to put in work, stay until he gets the shot.
Says that there's always going to be someone out there whose art is better than yours, but "you can't let that dictate what you put out there."
Now a very well-known photographer in the world of magazines and print; mostly shoots celebrities.
Even though he's found success, he still says he's "nowhere near where [he] hopes to be" in five or 10 years.
Keep following my journey

I photograph some of the biggest names in music, entertainment and fashion for magazines and TV productions. 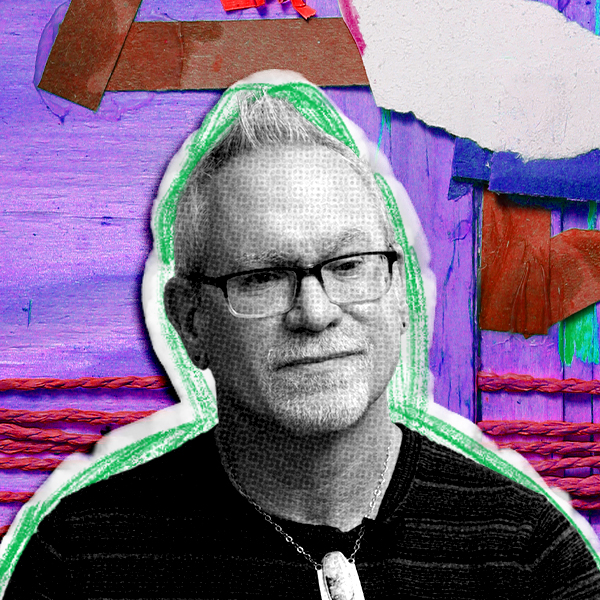 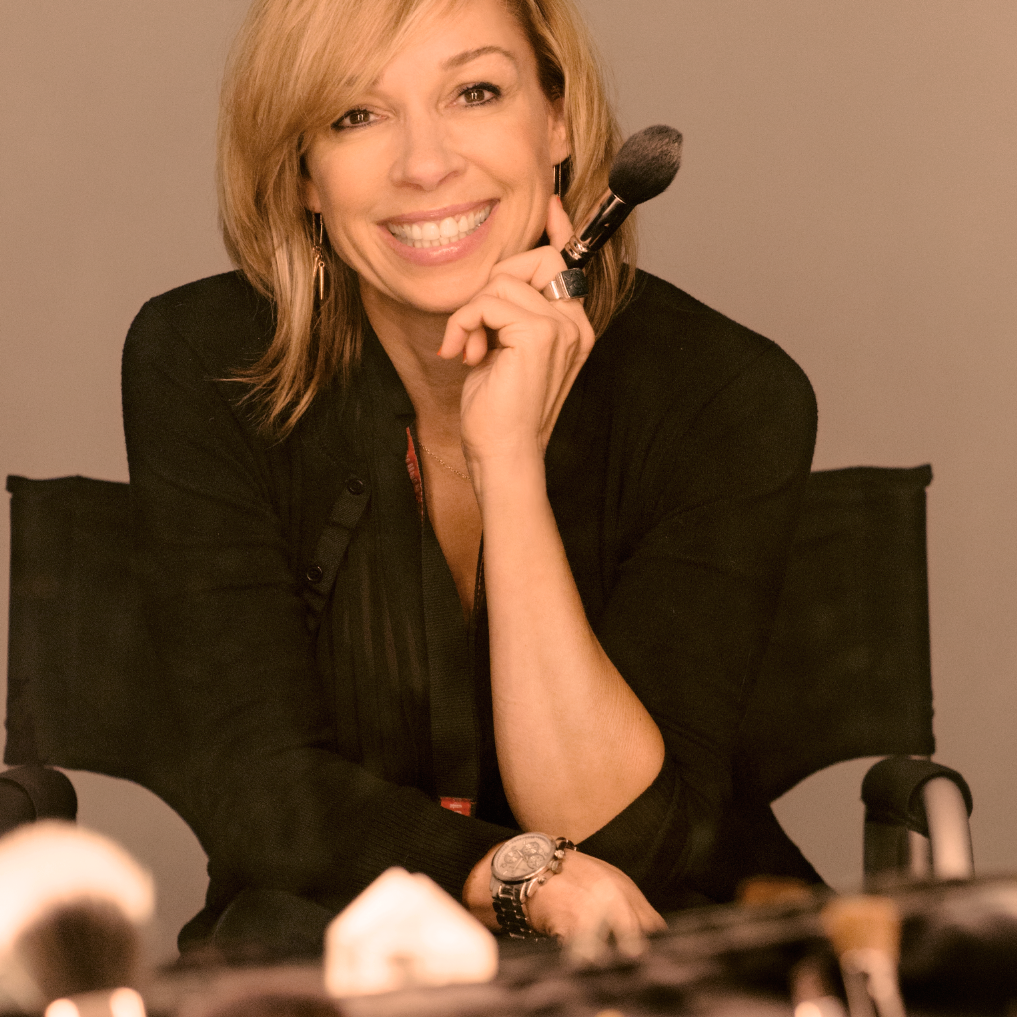 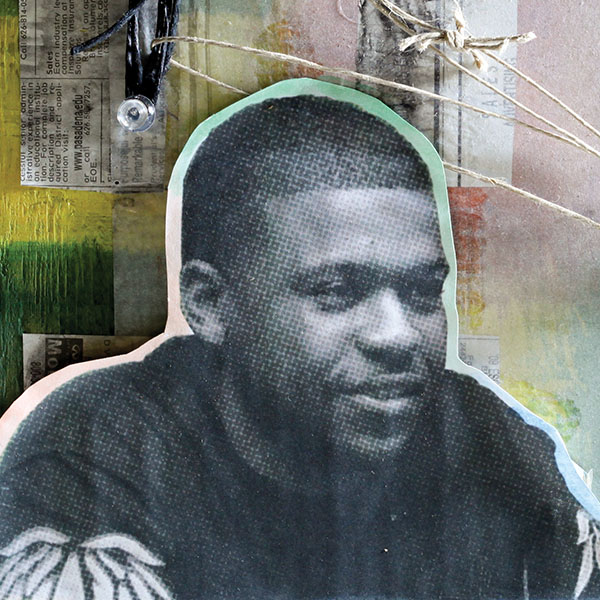