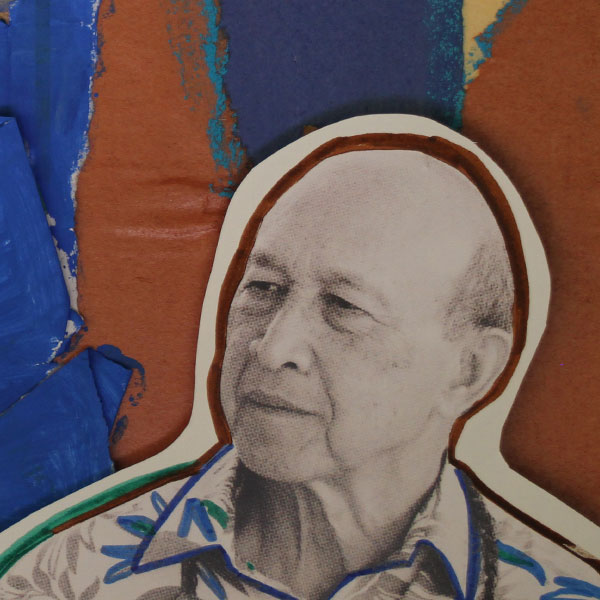 “Don't just be a test tube scientist—if you have the opportunity, do something to help people.”

My road in life took a while to figure out.
After earning his bachelor’s degree in horticulture from the University of Hawaii, he originally just wanted to find a job.
He was hired as a technician on Kauaʻi, and his boss showed him a virus he suspected was developing on the papaya plants.
With no preparation—aside from one plant pathology class he’d taken in college—he was tasked with identifying the virus.
He checked out books on plant pathology and spent nine months studying the virus; during that time, he got hooked.
He decided curing this virus would become his life’s work; he went back to school to earn his Ph.D. in plant pathology.
As he further researched the virus, it started rapidly spreading and threatening the livelihood of Hawaii’s papaya farmers.
Eventually, he genetically engineered the "Rainbow" papaya to be resistant to this devastating papaya ringspot virus.
Rainbow papayas now make up over 75 percent of Hawaii's papayas; he’s largely credited with saving the industry in the state.
Keep following my journey

I am a retired plant pathologist that developed the Rainbow, a GMO papaya resistant to viruses.

I investigate plant diseases and I specialize in identifying and treating plant viruses.

Do well in undergraduate study so you can get into graduate school.

"Don't be a test tube scientist."

You have to remember your motive for why you are doing something and always try to do something that will help others.

My main problem was stuttering, but I overcame that with increased knowledge and confidence and the pressure to do well in my first post graduate job interview.

I was the first in my family to go to college. 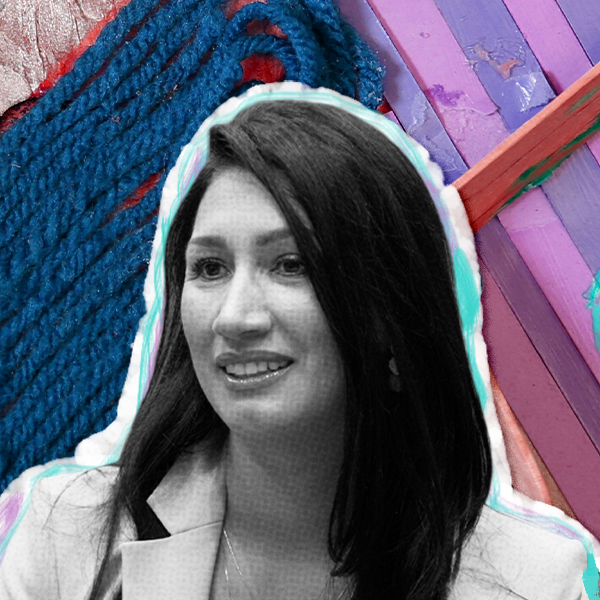 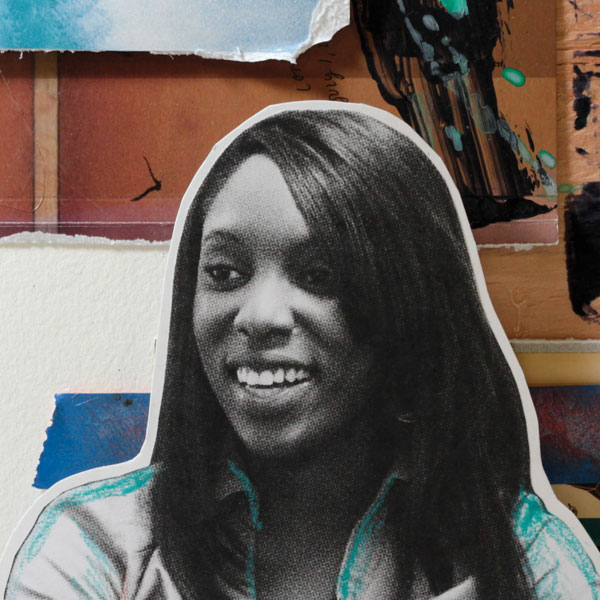 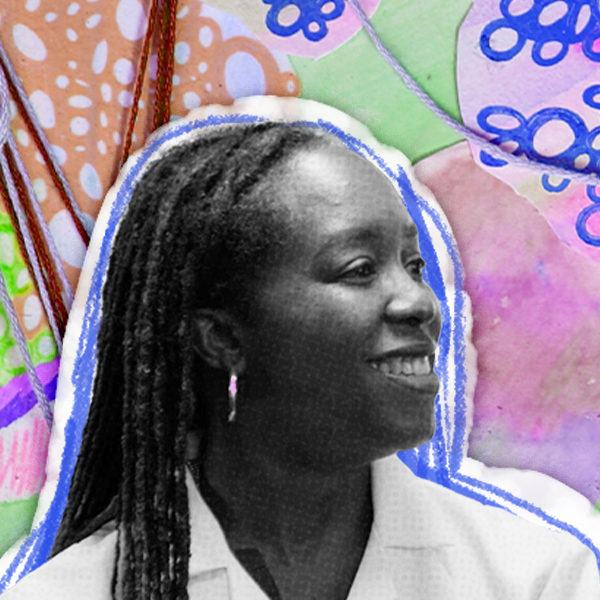 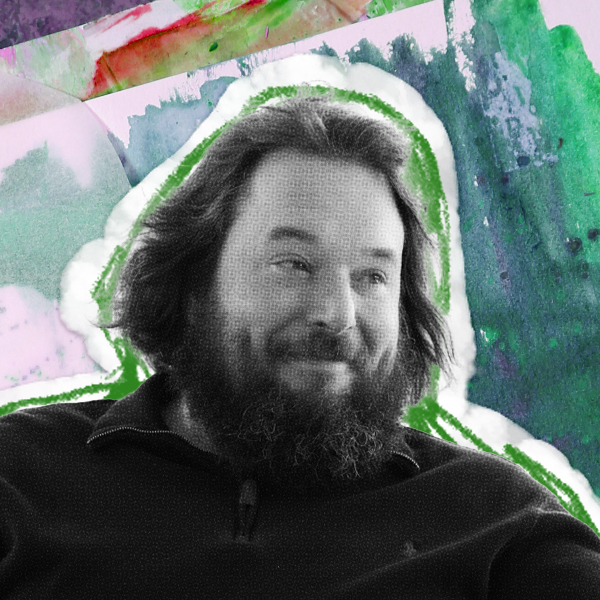 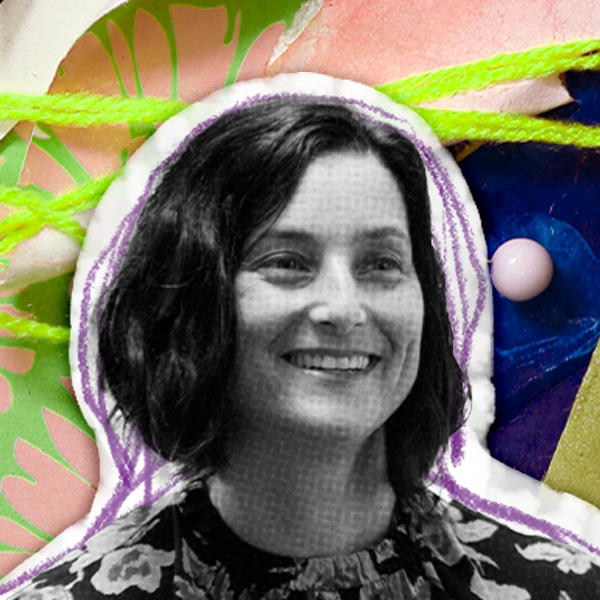