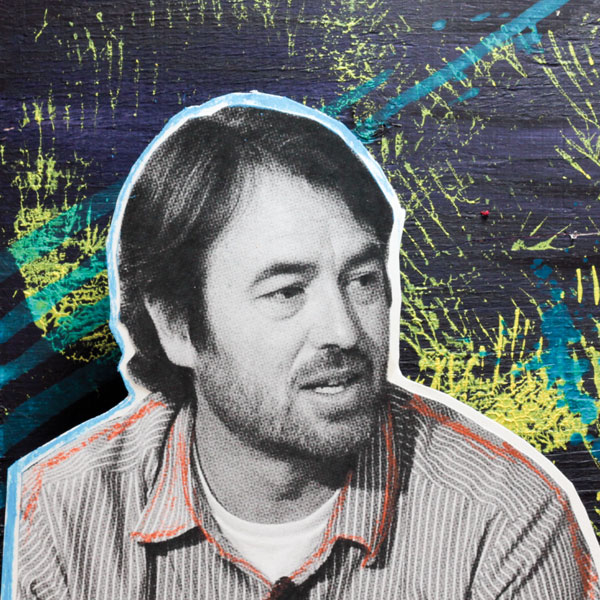 Long Beach Aquarium of the Pacific

My road in life has been direct.
When he was little, he watched a Jacques Cousteau documentary; asked his dad, "what does that guy do?"
Knew he wanted to be a marine biologist, worked hard to get into the University of California, Santa Cruz, an excellent school for the field.
Was intimidated once he realized that a huge number of people also wanted to be marine biologists.
Every time he and his friends would explore the forests around Santa Cruz, he'd be educating his friends on plants and animals.
Wasn't counseled on how to convert his degree into a career; always knew what he wanted to do, but had to find a specific path on his own.
Realized he liked talking to people and teaching people about something they knew nothing about.
Works as the director of education at the Aquarium of the Pacific, where he gets to "convey the wonder of the ocean" to other people.
Loves that his job allows him to explore; he views the ocean as his own personal "frontier."
Keep following my journey

I develop school and public programs, exhibits, interpretation training, and grant development for the aquarium. 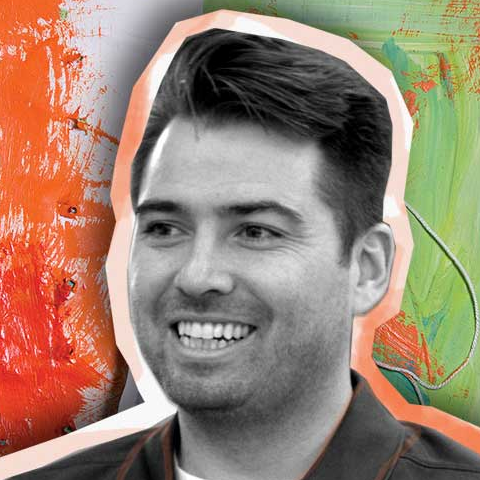 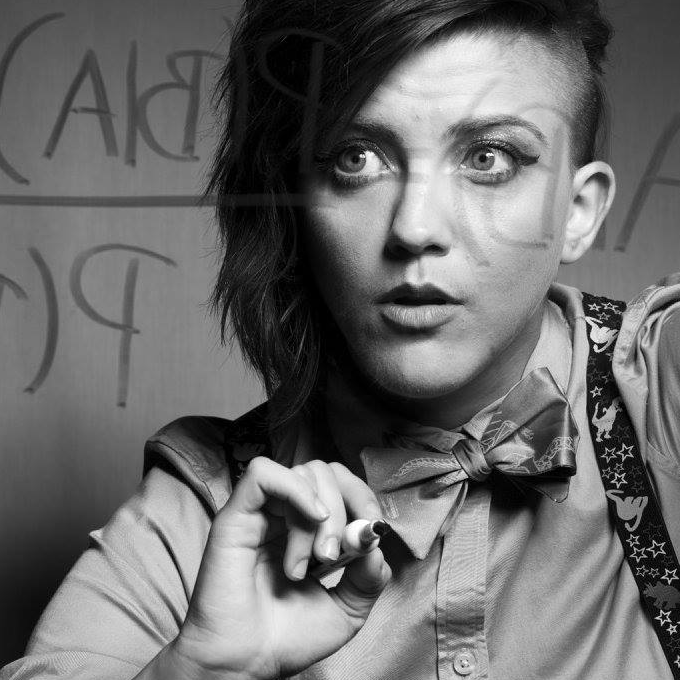 Science Communication Researcher, The University of Texas at Austin 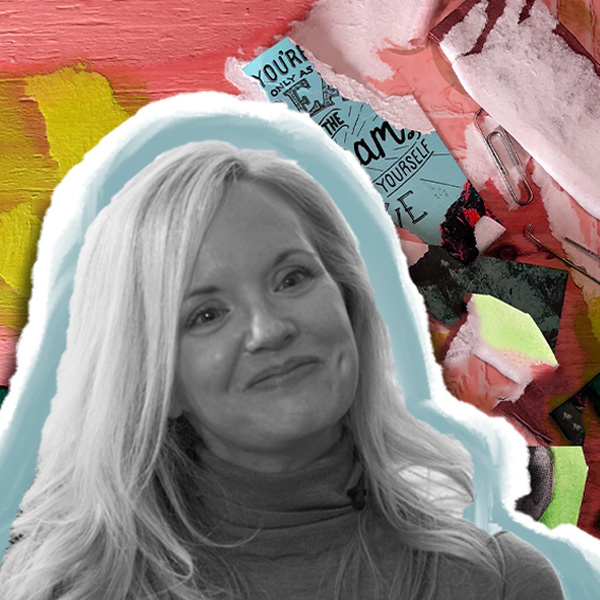 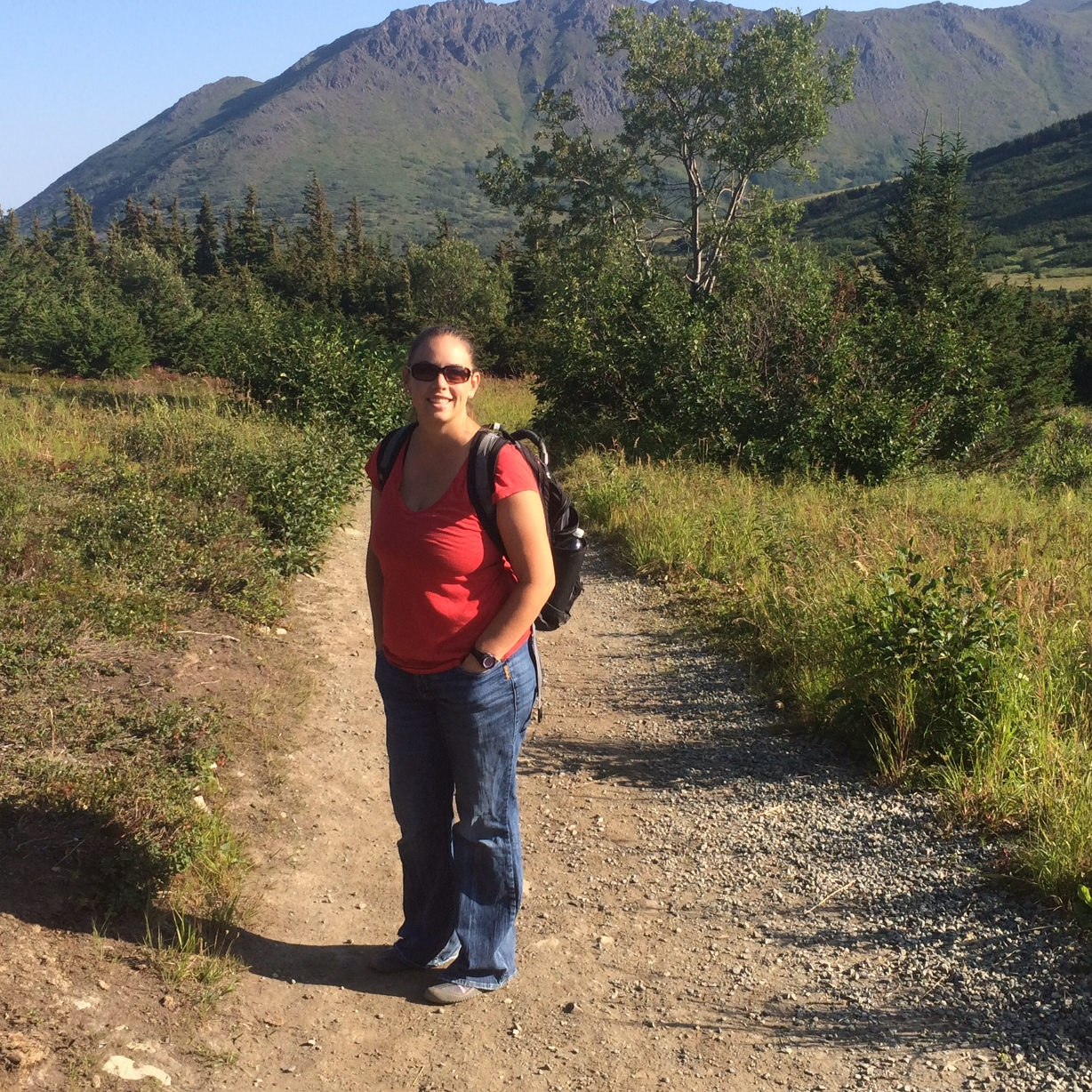