My road in life has been direct.
Went to college for a few years but realized that it wasn’t right for him.
After leaving school, he had a few different jobs bodyguarding, but nothing felt consistent or purposeful.
One day, he was bodyguarding with a few former Marines who told him that joining the military would help him find a path and a purpose.
He’d always had an interest in jiu-jitsu, and when he went to a training session on his Air Force base, he ended up “kicking the teacher’s butt.”
The instructor told him that he should start teaching as well, so he took over the class.
Eventually, he realized that his passion was to own his own gym and become a professional MMA fighter.
His business had a few setbacks—at one point, he lost 2,000 dollars worth of students—but instead of giving up, he moved forward, taught himself marketing skills, and revitalized the gym.
Calls the sport of jiu-jitsu “mat therapy”: says that when you’re on the mat, you’re not thinking about any of your other problems or worries—you’re just trying to breathe.
Keep following my journey

I teach Jiu-Jitsu, MMA, Judo, wrestling, kuksolwon and civilian combatives to martial artists of all ages. 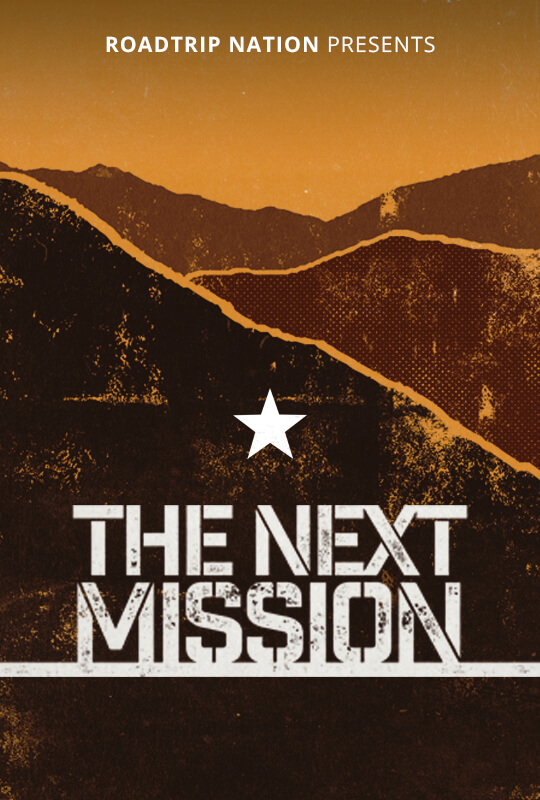