“You never know when opportunities are going to arise. As long as your bags are packed, regardless of when that opportunity arises, you’ll be able to take it, should you want it. I always make sure my bags are packed.”

My road in life took a while to figure out.
As a baby, I was put up for adoption by my parents, who were young and couldn’t cope with the responsibilities, or—as a biracial couple—the societal pressures of the time.
At three months old, I was adopted by a white couple; my mother had a lot of love to give and wanted to adopt a child that wouldn’t have otherwise been adopted.
My adoptive parents moved us to the Oak Park neighborhood of Sacramento, CA—a predominantly African-American neighborhood—so I could grow up around people that looked like me.
While attending Sacramento City College as a business major, a friend convinced me to take a criminal justice class, which is where my interest in law enforcement began.
When I was 19, I entered the police academy—my plan was to serve as a community service officer until I finished college, and then quit to start my own business.
At 21, I was promoted to a full police officer, and eventually graduated from California State University, Sacramento with my bachelor’s degree in business.
I got the opportunity to start a police academy at a local high school—that’s when I realized that being a police officer could open doors for me to do the community service work I’d wanted to do.
I am now the City of Sacramento’s 45th Chief of Police, and the first African American to occupy the position.
Keep following my journey

I serve my community as the Chief of Police for the city of Sacramento.

I oversee a police department of over 1,000 officers.

Give yourself options! You never know when opportunities are going to come up and so you have to be ready for them. Always have your bags packed and be ready to go onto the next adventure.

Growing up, I didn't have a very favorable opinion of the police due to my neighborhood and surroundings. I just never heard anything positive about them. There is an inherently negative aspect of this job when you grow up where I did. All I saw was the negative part. Once I started working as a police officer, I saw it all from a new perspective.

My biological parents were a young, mixed-race couple, that couldn't cope with the responsibilities. At the time, mixed-race children weren't adopted often, but I was one of the lucky ones. My adoptive mother had a lot of love to give.

Our neighborhood was not the safest and I witnessed a lot of violence growing up including prostitution, murder, arrests, gang activity, etc.

When I was 16, I was arrested for assaulting a police officer. It taught me some valuable lessons. 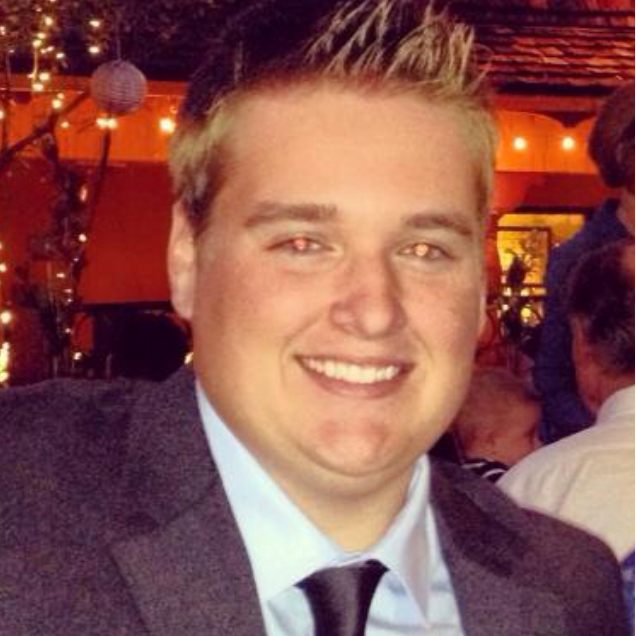 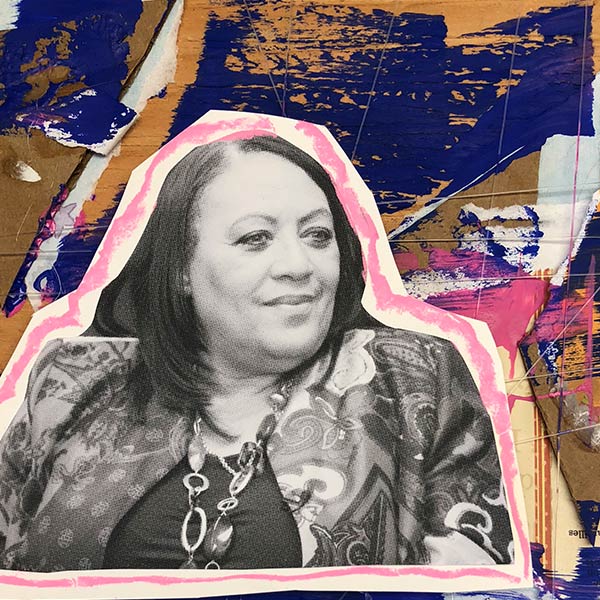 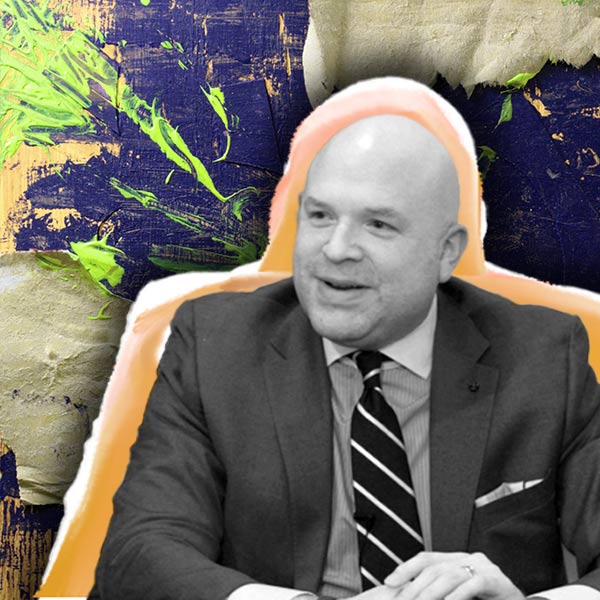