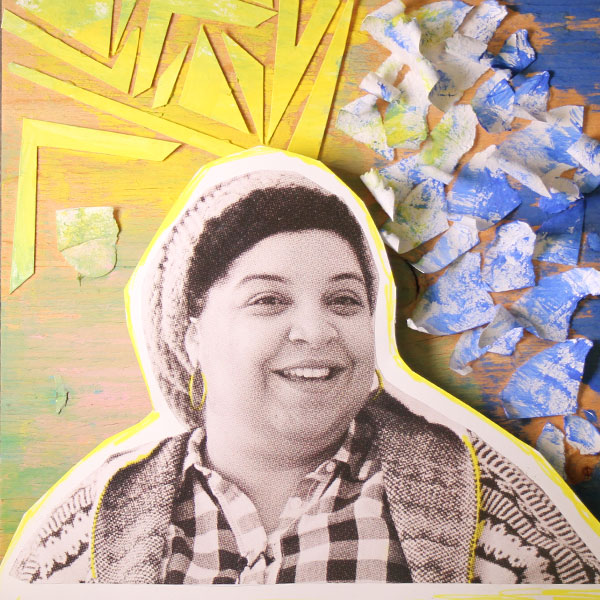 “Bring yourself to the table, because you have a unique perspective and you can solve different problems with that perspective.”

My road in life took a while to figure out.
At the age of ten, she visited a friend who owned an Apple computer and a dot matrix printer.
Her own family couldn’t afford their own computer, so she was transfixed; she didn’t want to play outside, she just wanted to print banners.
When she was in high school, she started doing information technology (IT) support work and troubleshooting; her natural curiosity meant that she learned scripts quickly.
In college, she decided to completely immerse herself in the field, simultaneously taking a network administration program, earning Microsoft certifications, and doing IT work full-time.
Says once her door into tech had been opened, it was simply a matter of navigating the path she wanted to take.
Along that path, an opportunity in cybersecurity arose; at the time, the field wasn’t as popular as it is now.
However, she brought a willingness to learn new things and a fresh perspective to the role, which is why she thinks she was chosen for the job.
To encourage more perspectives like hers in the tech world, she co-founded WOC in Tech Chat, a supportive community for women of color working in technology.
Keep following my journey

I am an IT Security Professional with expertise building Identity and Access Management platforms.

I develop and implement strategies focusing on the entitlement life-cycle and management of unstructured data across the firm. I also partner with business and technology stakeholders to provide technology solutions (tactical and strategic) to better enable the firm to meet business objectives. I manage the development and deployment of the first global windows file-share entitlement review. I present strategy, challenges, and processes to senior management and risk officers.

My favorite quote is, "Don't compare your beginning to someone else's middle." Always bring yourself to the table. You are unique and bring a new perspective to any problem, that is always valuable.

"Why is she here? She probably doesn't know anything. "

Technology is a white male-dominated world. I still have to work hard to overcome this bias. I always have to prove myself, my abilities, and that I am worthy. I naturally have a very pushy and forceful attitude which enables me to challenge this status quo without too much pushback.

I'm first generation American, my familly is from the Dominican Republic and didn't care anything about computers.

I'm a minority woman in a white male dominated world and constantly feel pressure to prove myself and challenge people that doubt me.

I didn't have a lot of money growing up and my family couldn't afford a computer. I would use my friends, other family members, and computers at school to learn more. 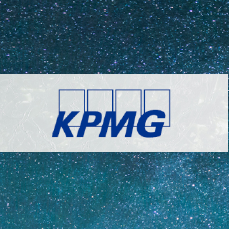 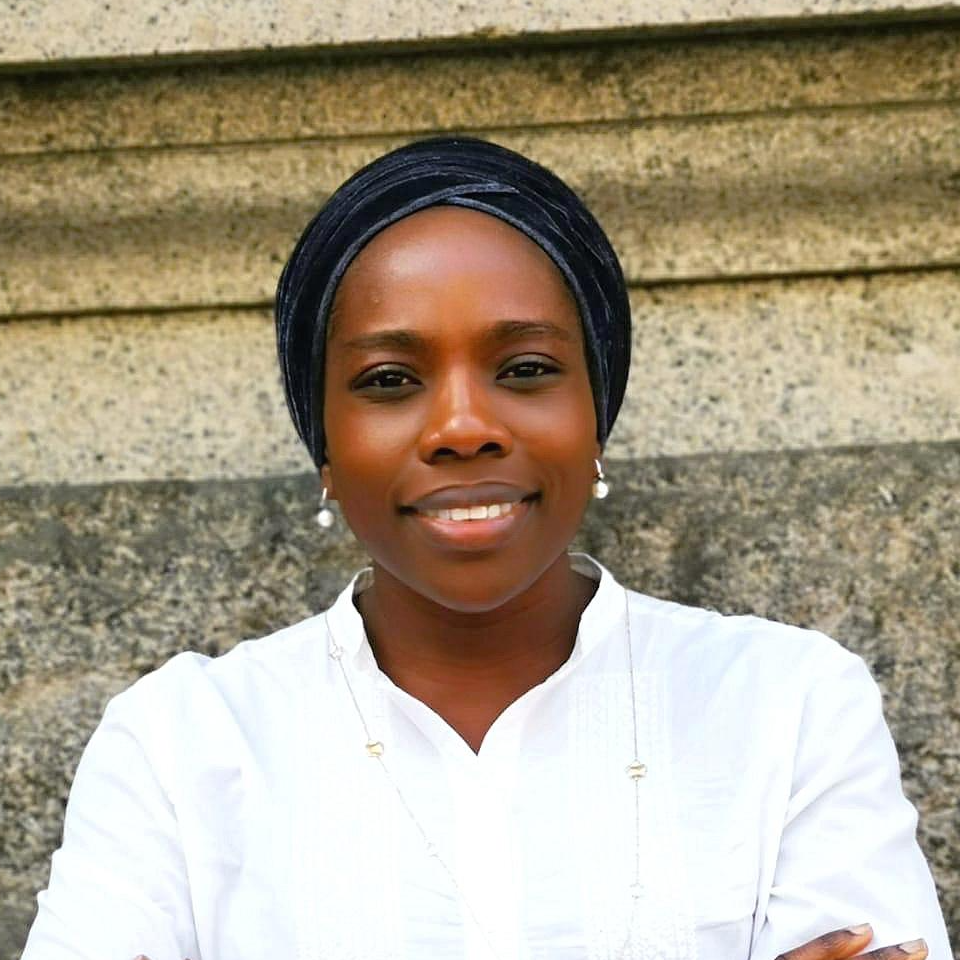 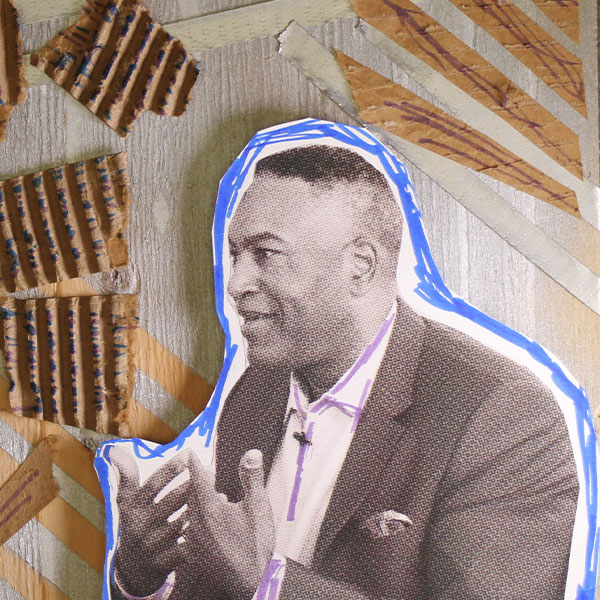 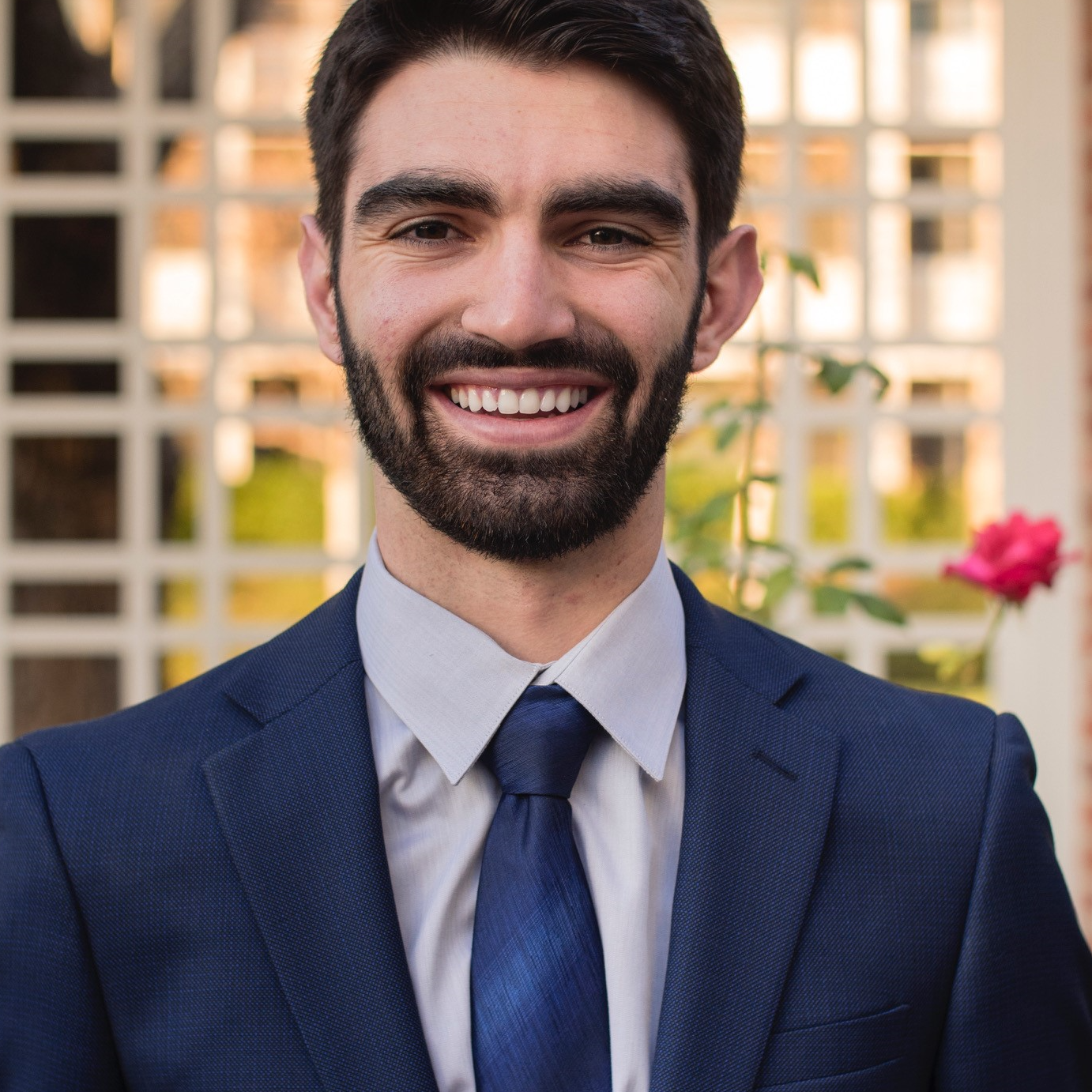 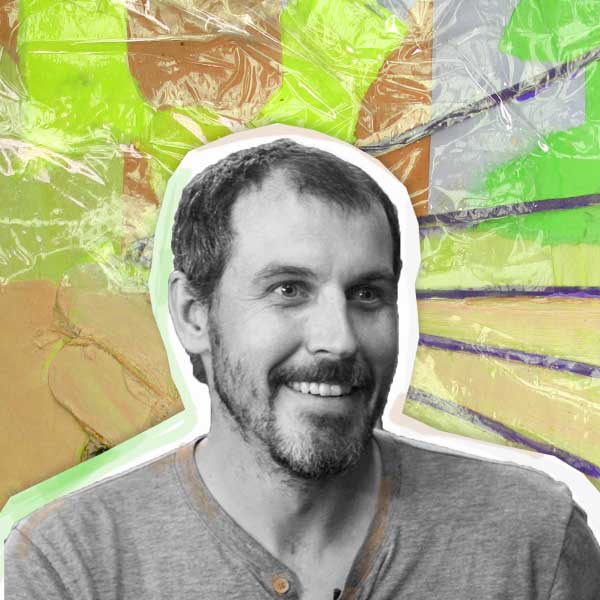 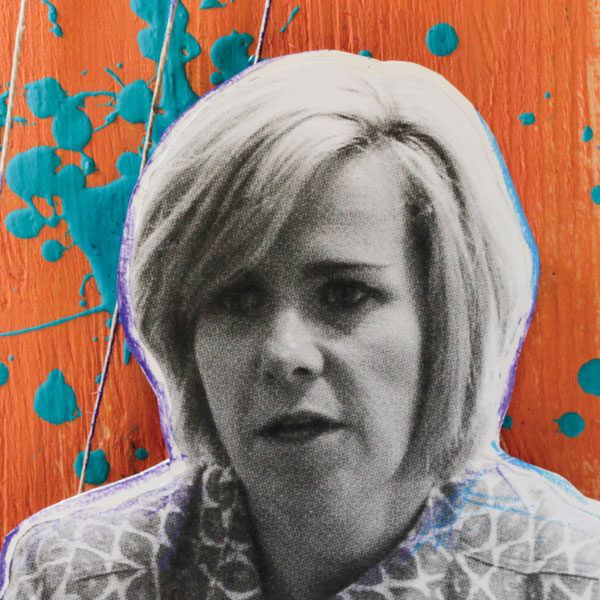