Shanti and UCSF School of Medicine

My road in life has been direct.
When he was young, Russia launched Sputnik 1, America pushed kids into science and technology fields in response.
Was working on the moon landing project-"a ticket to a career"-and decided he didn't want it.
Didn't care as much about the project as he cared about the people that were working on it.
Once it was clear that he loved studying people, he did everything he could to pursue it more, learn more.
Says too many people follow "formulas" that pretend to be correct; doesn't think it's that crazy that he went from science to psychology.
Joined the staff at the University of California, San Francisco's cancer institute.
Most proud of the first thing he did: walked up and down a floor of dying patients and realized they were lonely and scared.
Founded Shanti project, which had volunteers work with seriously ill and dying patients, the first of its kind.
Keep following my journey

I develop service oriented volunteer organizations and the training of volunteers in a wide variety of applications. 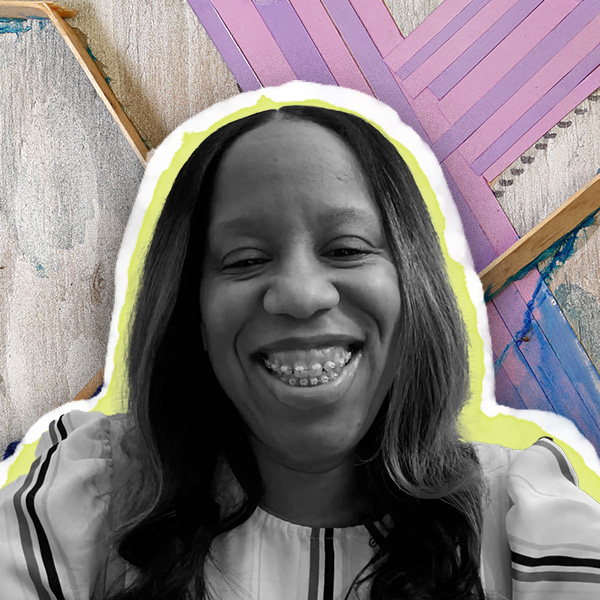 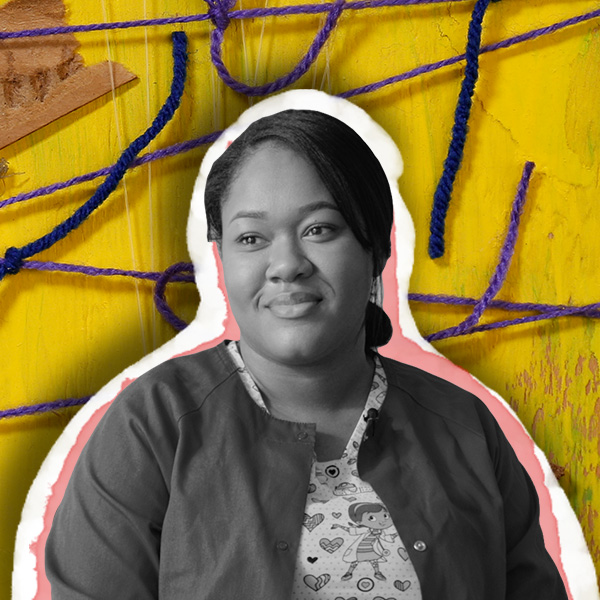 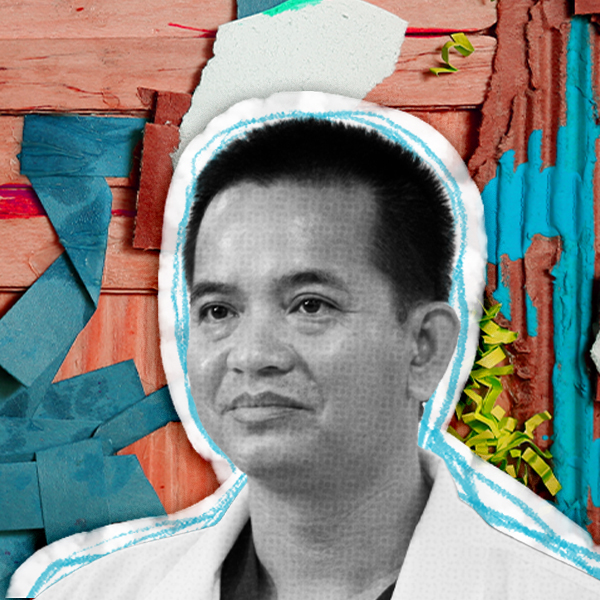