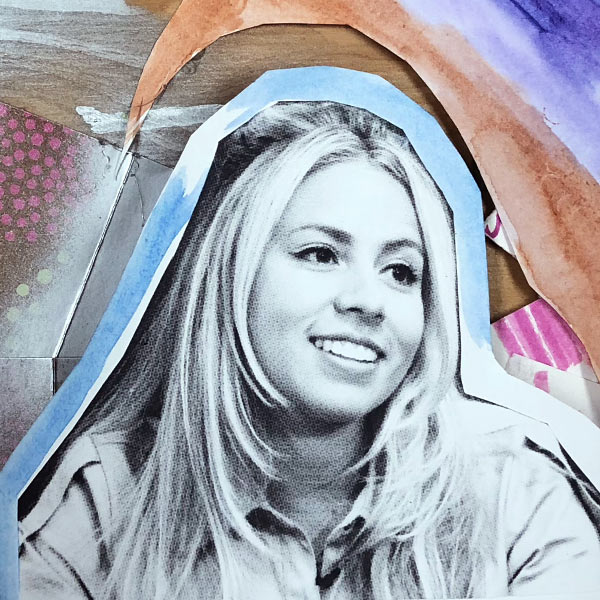 “Fake it until you make it...Believing in yourself, being your own advocate, won’t be easy. But you’ve got to stretch. Embrace those challenges because they are going to make you who you are.”

My road in life took a while to figure out.
Born and raised in a small town outside of Bogota, Colombia.
Spent the majority of her younger years indoors studying, reading, and writing because it wasn’t safe to play outside.
Early on, she developed an interest in journalism and worked for a local radio station throughout her teen years—she always assumed she would eventually become a journalist.
After graduating high school, she had a change of heart and decided that she wanted to pursue something new and challenging, which led her to software engineering.
Admits her first exposure to computers and programming came during her first semester of college, before that she had never taken a computer class.
When she was 18, she decided to move to the U.S. to finish her college degree and give herself more opportunities—arrived with 1 suitcase, $200, and didn’t speak a word of English.
Got accepted to Rutgers University, where she majored in computer science—her mother sold their family home in Columbia in order to help her pay for her tuition.
She is now a Senior Software Engineer at Spotify and is the Co-Founder of Civic Action Network, an organization bridging the gap between Congress and Constituents.
Keep following my journey

I write code that tells computers what to do and how to do it.

My day starts with "Standup", where the team and everyone else gives an update of what we did the day before and what we’re doing next. There are some meetings scheduled to discuss current projects, blockers, and make design plans. I allocate part of my day to coding, answering emails, and reading documentation from other projects I can learn from.

Communication skills! Learning how to effectively communicate your ideas, provide feedback, receive feedback, and acting like a team player goes a long way.

Learn how to code and explore different coding languages. There are tons of tutorials online and for free, be curious about it and give it a try.

"Whatever major you pick, you have to finish."

My family was not rich, so I didn't have the luxury or freedom to spend a lot of time taking classes trying to figure out what I wanted to do. I had to pick one major and stick with it. Even though I had a passion for journalism, I knew I wanted to do something new and different. I set my sights on engineering and figuring out what type I wanted to study within that discipline.

As an international student, I was expected to pay out of state tuition, which was about 3 times as expensive. I ended up attending a community college for a year. My mom sold the house we grew up in order to pay for me to go to Rutgers University.

I asked my mother to help me move to the US when I was 16 years old. I ended up moving to the United States when I was 18 years old with 1 suitcase and $200 USD. I had no family here whatsoever and I didn’t know how to speak the language.

In trying to figure out what type of engineering I wanted to study, I had the issue of not seeing myself represented in areas like mechanical and electrical. It dissuaded me from pursuing those as options. I was always 1 of barely a handful of women. 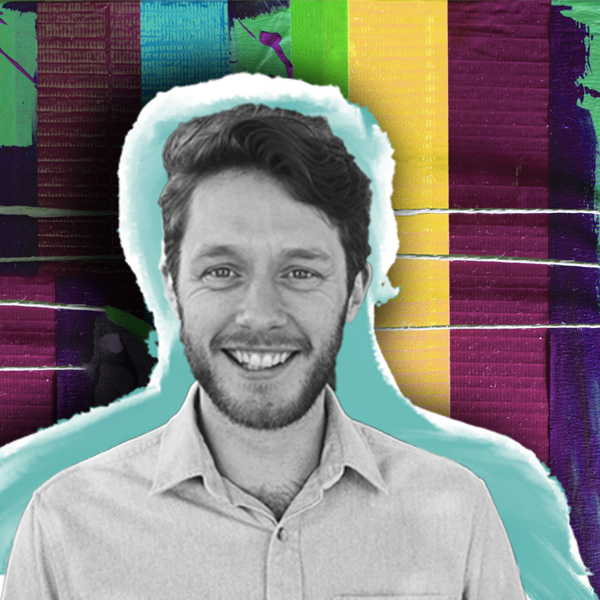 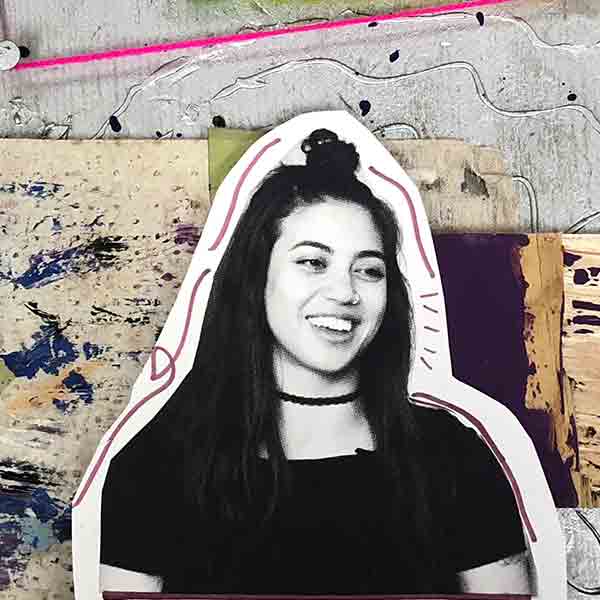 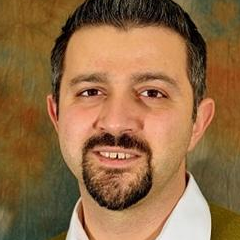 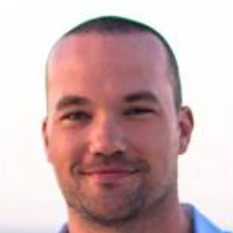