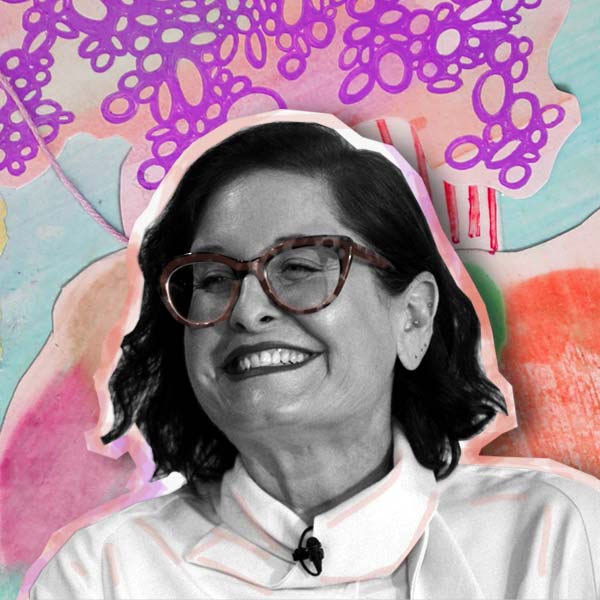 “The only way to build confidence is to keep doing it and then readjusting yourself if something doesn’t work. The daily practice of putting yourself out there is seeing what worked and what didn’t work, and then remembering that.”

My road in life took a while to figure out.
I was raised in an old-fashioned way—my parents didn’t put a lot of pressure on me to figure out what I was going to do for a career because it was assumed I would just get married and have kids.
After graduating from high school, I didn’t have any guidance on what to do next, so I took a gap year to figure it out.
Attended community college at Cabrillo College in Santa Cruz, California—I was originally a nutrition major, but in my second year I changed my major to fine arts.
I was introduced to graphic design after taking a design and composition class and I realized that was the subject that I was truly interested in.
Transferred to the University of California, Los Angeles (UCLA), where I earned my bachelor’s degree in graphic design and computer graphics.
After graduating from UCLA, I decided to take a web design course at the ArtCenter College of Design and get involved in the technological side of design.
I worked as a web designer for various companies before getting the opportunity to become a co-founder and art director for a fashion apparel company.
I now run my own brand design and marketing company, in addition to being the creative arts director for the Museum of Tolerance at the Simon Wiesenthal Center.
Keep following my journey

I am a designer, producer, and manager for a social action nonprofit and museum.

I am in charge of managing the creation of all print graphics used at the museum. We are also in the process of opening a new museum in Jerusalem, so I've been doing a lot of fundraising for that project. I work on a lot of projects that seek to combat hate, like working with LAUSD students to help kids with online bullying and domestic terrorism at a school level. I design a lot of the graphics for those projects and fundraise for our various departments.

Learn the basics of design and composition, as well as the various intricacies of print and computer graphics. Understanding the basics of good design is crucial. Build your creative confidence.

Don't be afraid to take the time to figure out what you want to do. Take a break if you need to or postpone school until you have a better sense of what you want. If you are interested in being a designer, you need to train your eye and familiarize yourself with the basic fundamentals of design. Study the masters and learn from them. Be open to a variety of opportunities.

"There is no way I can make money as an artist."

Growing up I was always artistic and loved art, but I never realized that it was something I could do as a job. It wasn't until I got to college and my teachers encouraged me to pursue it that I realized it was not only an option for me, but it was also my passion. That motivated me to succeed in this career.

I was raised differently from my brother because I was a girl. There was a huge emphasis on just being pretty and finding a wealthy man to marry. I didn't have a lot of guidance outside of that and I had to take full ownership of my decisions.

In community college, I was originally a nutrition major, but after taking some elective art classes and rediscovering my love of art, I decided to change my major. My teachers helped show me that I could make art a career. 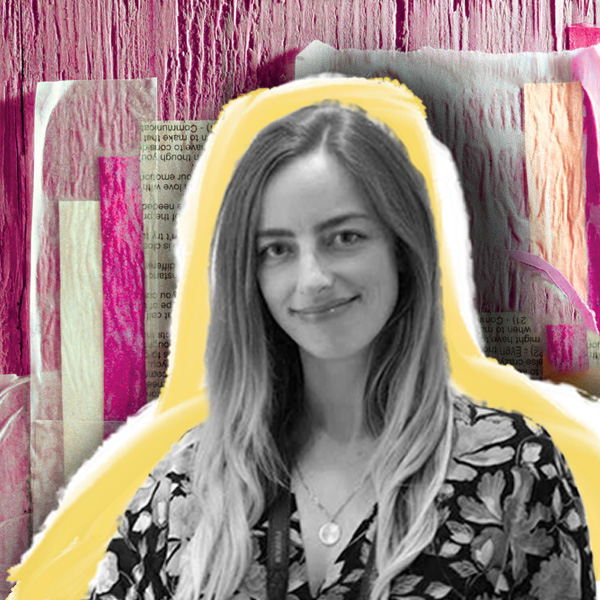 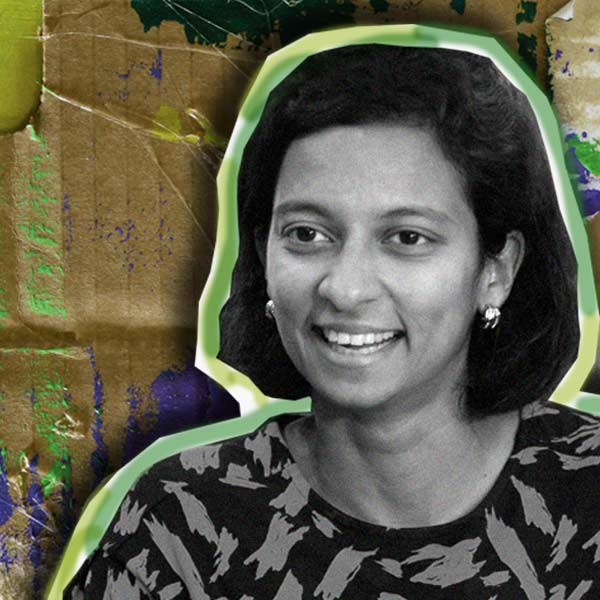 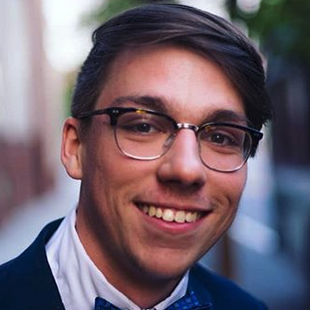 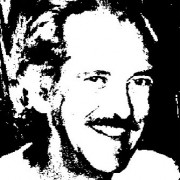