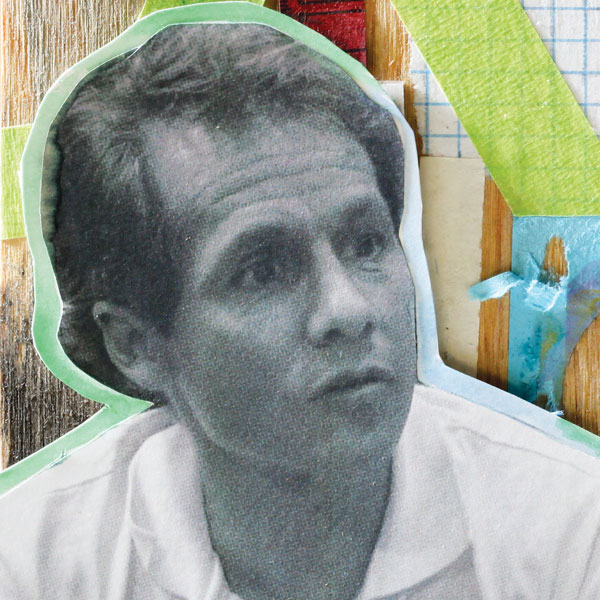 “If achieving the big goal taught me anything, it's that these little things are the most important.”

My road in life has been direct.
Had an "unconventional" upbringing: sailed with his dad for three years, lived on a boat through high school, became "the boat kid."
"Didn't last long" in college, was distracted by his love of sailing; dropped out, started working at a rigging shop.
Saw his dad getting into solo racing, kept making suggestions; dad said, "Fine, why don't you try it?"
Entered his first solo race and won the whole thing.
Worked at a rig shop, tangential to his passion, but 9-to-5 lifestyle didn't suit him; needed one big goal, "needed something to happen."
Decided to make that goal the Vendee Globe, a non-stop race around the world that no American had ever finished.
Prepared for the race for five years; didn't win the race, but finished, which was momentous; governor of Maine declared a "Bruce Schwab Day."
Now that he achieved that goal, he's still trying to figure out what to do next, working on the guitar tunes he's been wanting to learn.
Keep following my journey

I provide marine services for boats and have circumnavigated the world on my own twice. 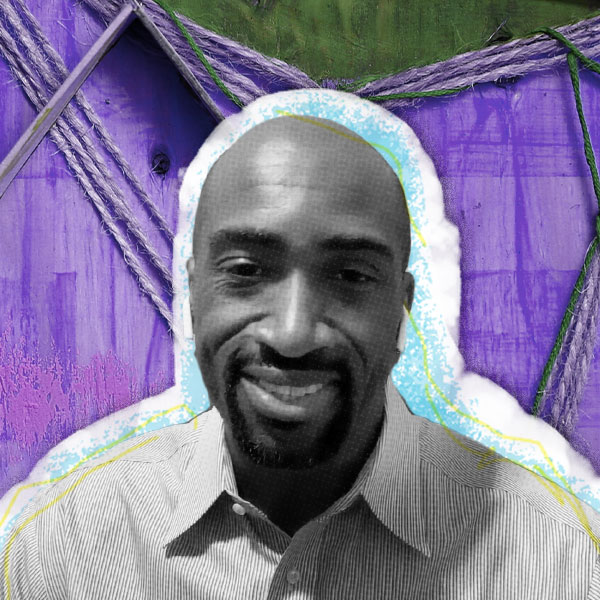 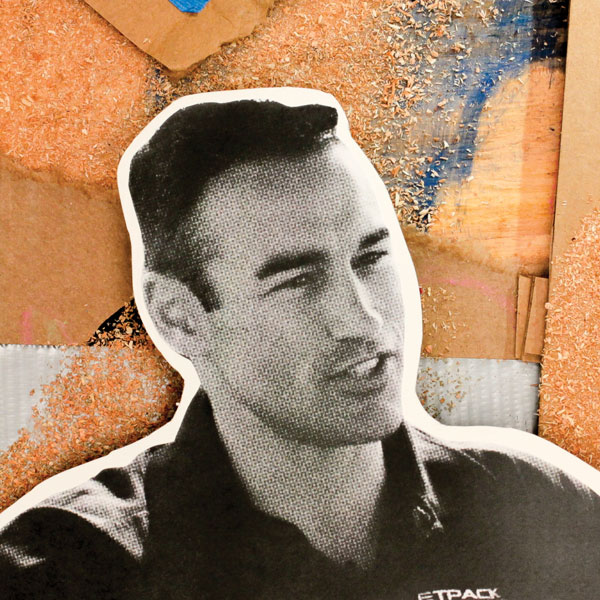 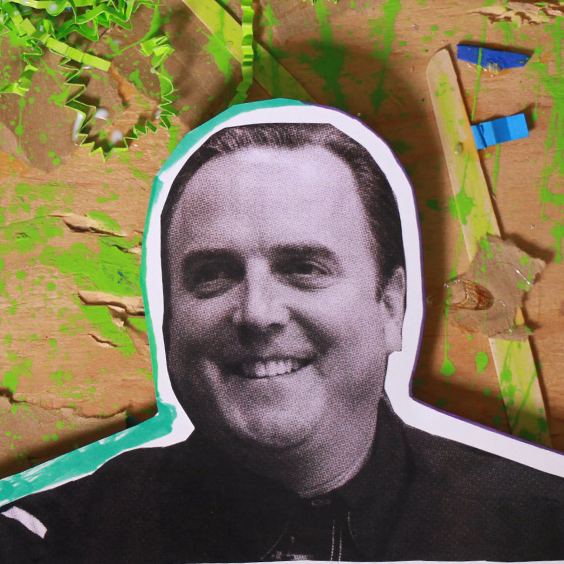 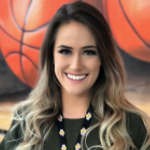