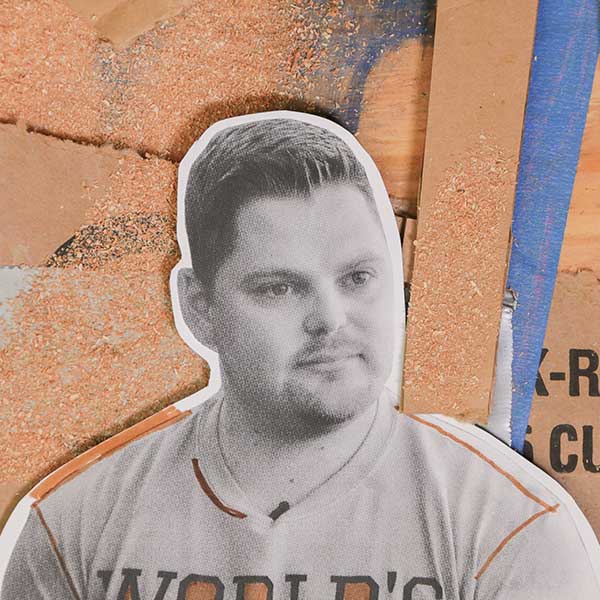 “Don’t let someone tell you what you need—figure out your questions and go get your own answers.”

My road in life has been direct.
Grew up with his Solutionary co-worker Tim Roberts; they both loved to break things and then try to re-engineer them.
When he was in college, he played music in bands; wanted to become a rock star.
Decided to major in graphic design so that he could make t-shirts and websites for his bands.
As he learned how to build websites, he simultaneously learned how to break those websites.
He quickly realized that most websites didn’t have security measures in place to keep him from hacking into them.
After finishing school, he worked as a graphic designer and project manager; he naturally started building those security measures into the sites that he was building.
He reconnected with his childhood friend Tim, who told him about an opening at Solutionary, an information security company.
Says that the thing that excited him about security research is that the field is constantly changing and evolving, which keeps him from ever getting bored with it.
Keep following my journey

I help companies improve their physical and information security by going undercover and exposing security weaknesses. 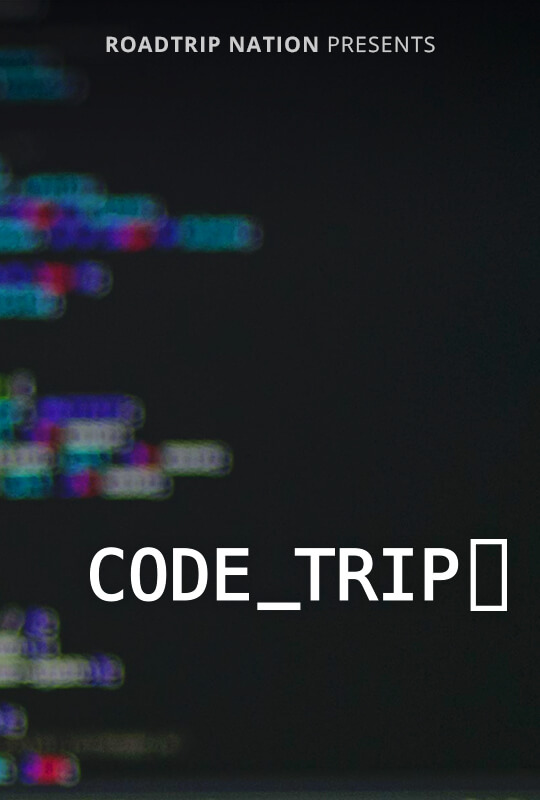