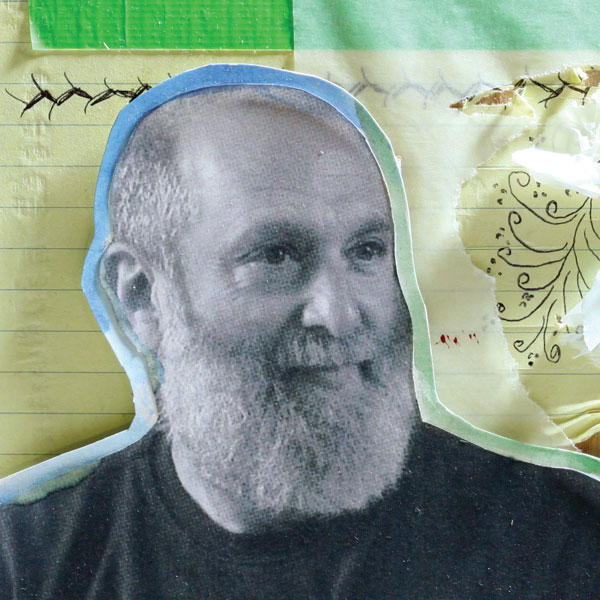 “The biggest wisdom really comes from not knowing; if you admit you don't know, then you're willing to look.”

My road in life has been direct.
When he was 14, he realized he was "living a life that was someone else's idea."
Didn't want to go to college; parents made him a deal: he'd finish his education, then be free to do whatever he wanted.
Moved to a Zen Buddhist farm in Northern California, his first encounter with Buddhism.
First Buddhist text he read, he found himself nodding over and over again, going, "Yes, this is what I think, too."
Had seen his father's disconnection from world of physical labor; decided to go the opposite route, became a carpenter.
People kept telling him he'd be a good psychotherapist-knew he wanted to bring Buddhism to the "regular world," therapy could be the link.
Says it's unrealistic to want to be happy all the time: "You're not gonna want to go to work some days-that's just how it is."
It's helpful to find a mentor who can act as a "mirror," not someone who tells you what to do, but rather shows you who you are.
Keep following my journey 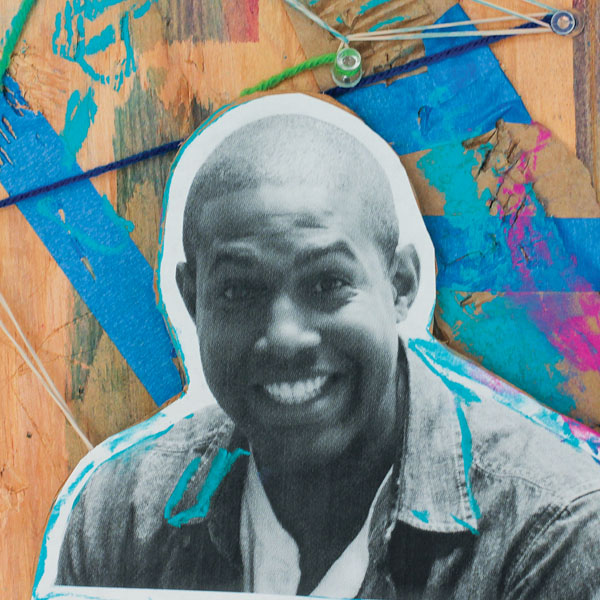 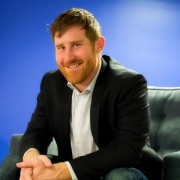