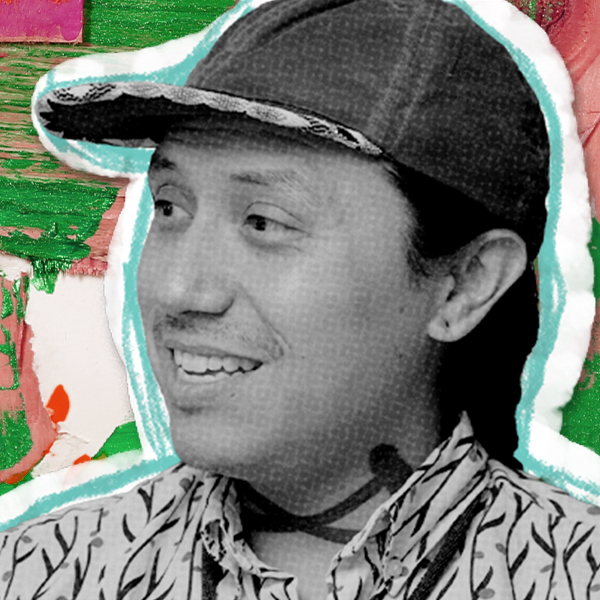 “There’s something really beautiful about spreading that kind of joy to others. And so I decided that it was what my whole life was going to be about.”

My road in life has taken me all over.
My sister, mother, and I escaped from my father when I was a child—we then bounced around various women’s shelters and friends’ houses.
When I was 14 years old, my mother revealed to me that she was not my biological mother—I took the news poorly and ran away from Minnesota, ending up in Massachusetts.
I eventually came back and stayed in a youth shelter in St. Paul, Minnesota, until I was arrested for graffiti and sentenced to live in a county boys home for two years.
My probation officer connected me to youth art programs where I met teachers and mentors who cared about my life and wellbeing—but despite finding this support, I spent a few years in and out of jail.
I started to change my mindset, moved around a bit more, and eventually headed out to New Mexico and Arizona.
I started a comedy troupe called the 1491s with some friends—we made YouTube videos, did a live tour, and worked on a play, which gave me a lot of writing experience and left me hungry for more.
Network comedy TV writer Sierra Teller Ornelas saw my work, liked it, and hired me to work on her show “Rutherford Falls” in 2020.
In addition to my work on “Rutherford Falls,” I’ve written for the show “Reservation Dogs” and for Marvel Studios.
Keep following my journey

I write comedy for television.

My writing process starts with walking aimlessly around a park or mall. Then I'll sit and write the scene to warm up my brain. It'll be simple and formatted as a screenplay on my writing software. It puts me in a creative headspace and keeps me sharp and observant of the world around me. I may talk to my manager about upcoming meetings with production companies who are interested in my work. I may do a podcast. I'll also write a few pages of a comic book I've been asked to do for Marvel Comics.

The path to do what I do is so vastly different for everyone. There are TV writers who went to school for it and some who went to school for literally anything else. I've actively sought mentorship from artists and writers that I respect and admire. I ask questions while also being respectful of their time. Regardless of what you're passionate about, the big thing is to always strive to hone your craft.

"I should've went to college when I was accepted."

I got my high school diploma at age 20 and was accepted into the Institute of American Indian Arts at age 23. However, I decided not to go because I didn't have parents or family to fall back on in case things didn't work out. I used to really regret not giving it a shot but now I look at the path of education and mentorship that I took and am grateful for this road.

My mother, sister, and I escaped from my dangerous father when I was a child. We bounced around different women's shelters and friends' houses.

I was arrested at 16 years old for graffiti and sentenced to live in a county boys' home for two years. When I left, I was in and out of jail for a few years. This carried on until I decided to make a life change at 23 years old. 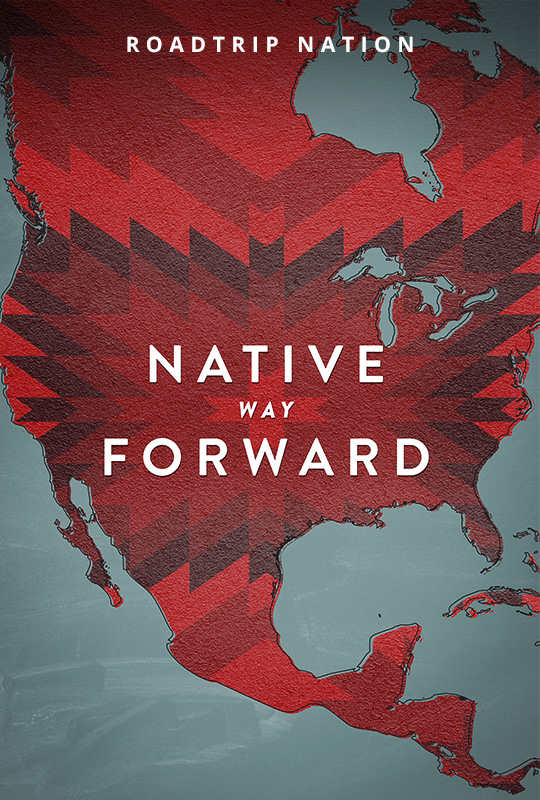 Rising Native leaders are fighting for a brighter future 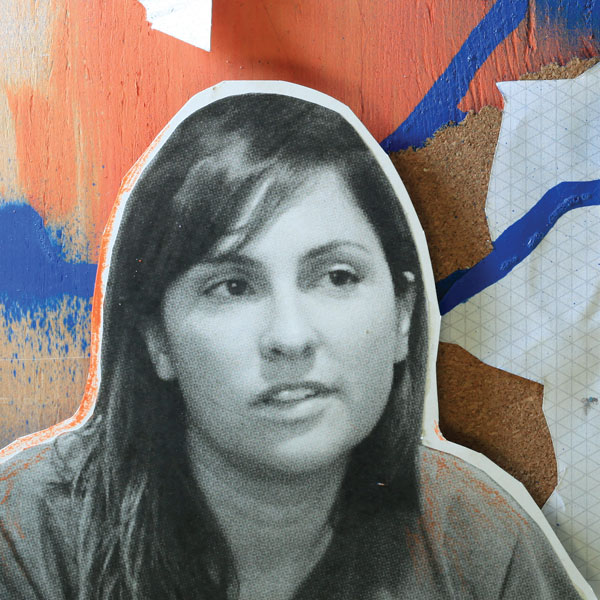