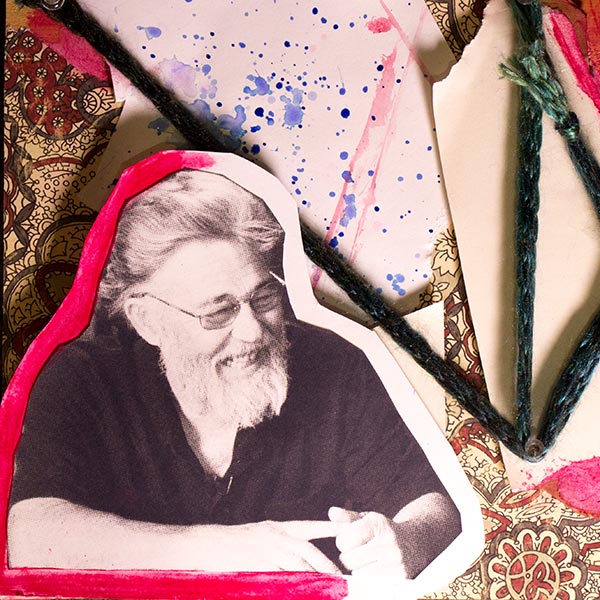 “One of the best attributes somebody can have, is when you say you’re going to do something, you do it.”

My road in life has taken me all over.
Born in River Grove, Illinois, and moved to California when he was four—hearing stories about gold miners during his childhood trips to Knott’s Berry Farm sparked his interest in history.
Inspired by his passion for history and the lure of gold, he has traveled and lived throughout the deserts of the Southwest, including many ghost towns.
Worked in construction for most of his career, but got frustrated by the unreliability of the work and wanted to find something more stable.
After seeing several ghost towns start turning to tourism to survive, he saw an opportunity to combine his passions.
Ended up buying a five-acre residential property which was a deeded mill site for the Goldfield Mine; began rebuilding the crumbling site so people could visit and learn about the history.
On opening day in 1988, they only did $9 in business—he admits he thought he had made a huge mistake, but his vision for what the place could be kept him going.
He faced a lot criticism early on from people around him that thought he was crazy—says, “You can measure a man’s strength based on his ability to adapt.”
He now serves as the self-appointed “Mayor of Goldfield” and continues to work towards preserving the towns history for future generations to enjoy.
Keep following my journey

I am a ghost town, mining, and treasure-hunting enthusiast who rebuilt the Goldfield Ghost Town.

I work on preserving the buildings and history of this location. I also manage the tours, museum, and shops on site to give guests an authentic experience.

You have to make a living, but choose a field that you are interested in. Follow your passions.

Everyone thought I was crazy for doing this, but you have to take chances. I had a vision for what this place could be and I followed it until it became a reality. Necessity is the mother of invention.

On the first day Goldfield opened, we only made $9 and business was slow to build over the years. I just never let myself give up.

I never graduated high school and didn't go to college. I went back to get my GED. 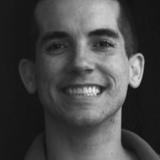 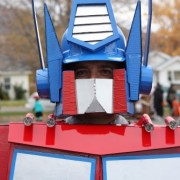 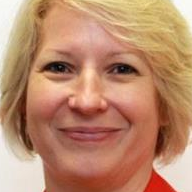 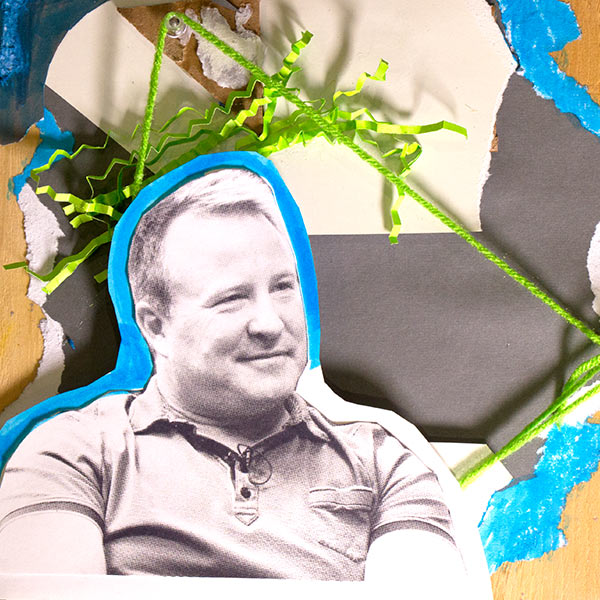 Co-Founder / Chairman of the Board, Insight Enterprises 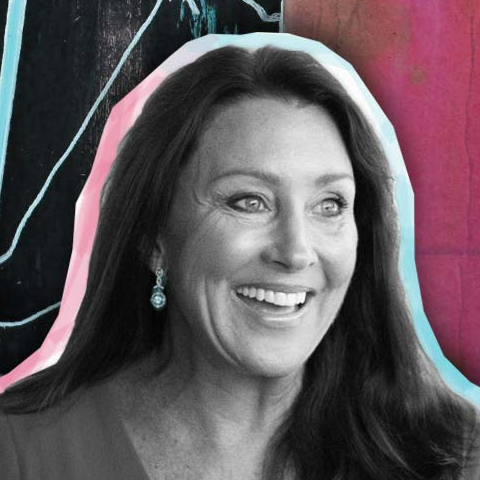 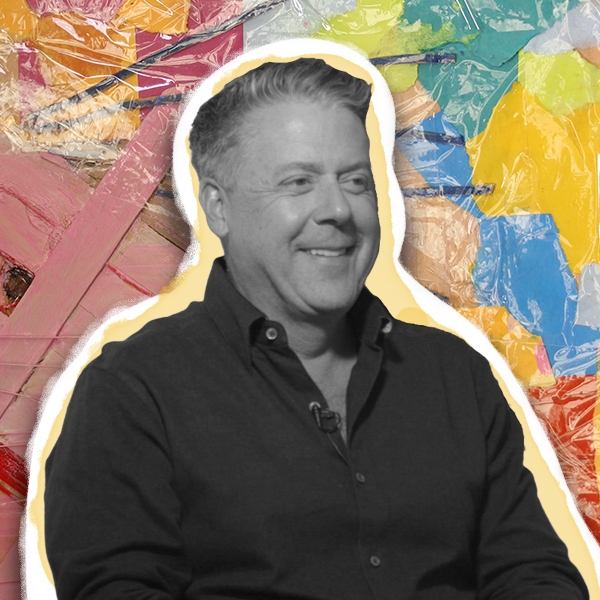