“I had led myself by my gut, and really had to tune out a lot of people.”

My road in life has been direct.
Parents were immigrants from Cuba; she was the first person in her family born on American soil.
Learned work ethic from parents: father lied, said he could drive a forklift so he could get his first job in America, mom worked graveyard shifts.
Her family didn't want her to work, go to college; tradition ruled she'd live with her family until she married.
Had to apply to universities, jobs in secret; got into the University of Florida, her hometown newspaper gave her a full scholarship.
After college, worked as a crime and politics reporter for the Miami Herald.
Realized she was only doing newspaper journalism because it'd look good on her résumé; really wanted to work in magazines.
Co-workers were telling her that if she left newspapers for magazines, no one take her seriously.
Worked on "high-profile" jobs, like People en Español, but left to work at Latina, a small-scale magazine that she loved.

I direct editorial content focusing on the most empowering, engaging, and culturally relevant content for Latina women.

My family was very traditional. You stay in the house until you're married, this is what all the girls in my family did. But I just knew there was something else out there for me and I was gonna have to follow that. 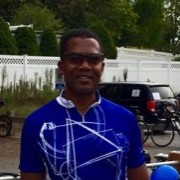 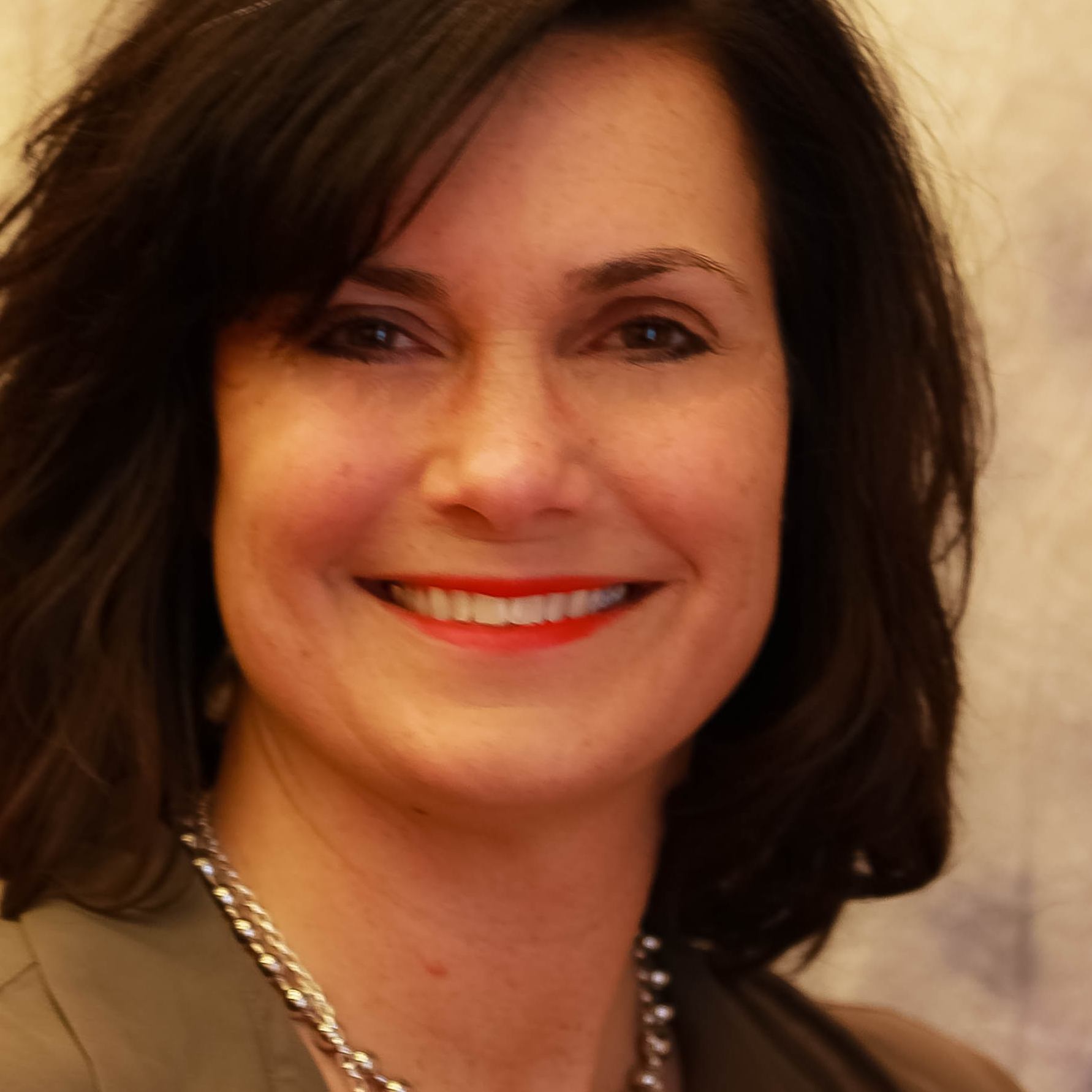