“It's important to have clear goals in mind...but you can always change a goal. There's no need to suffer if something isn't working out.”

My road in life took a while to figure out.
As a teen, he'd make movies with his friends; says going into the movie business would be a way of "not growing up."
When he went to college, he studied physics-thought he wanted to be involved in the moon landings-but kept making movies on the side.
One of these side films won him a scholarship to USC's film school; he moved to L.A., was preparing to start school, then chickened out and moved home.
After freaking out and thinking he'd blown his one chance, he started doing some sound work for local stations near his home.
Once he'd gained some more experience, USC said he could try again, so this time he went for it; got his master's degree in film production.
Got the call from Lucasfilm; realized in his interview that this Star Wars job would synthesize his interests-aerospace, physics, electronics.
Says you have to be okay with rejection-one of his sounds was rejected from Alien so he used it in an Indiana Jones film, won an Academy Award.
Gets anxious when he thinks about his twenties, when he felt "stuck," but says feeling stuck is a "rite of passage" everyone experiences at some point.
Keep following my journey

I experiment with various materials and technologies to develop sound effects for movies. I spend a lot of time recording, editing, and manipulating different sounds to create something new.

You have to get used to rejection and be willing to keep going. I have a library of sounds that didn't work out for the project I was developing them for, but some have worked for others and succeed.

My first attempt at film school, I got so intimidated that I left after 10 days. After exhausting all opportunities back home, it pushed me to give it another try. Luckily, the film school allowed me to come back to try again. 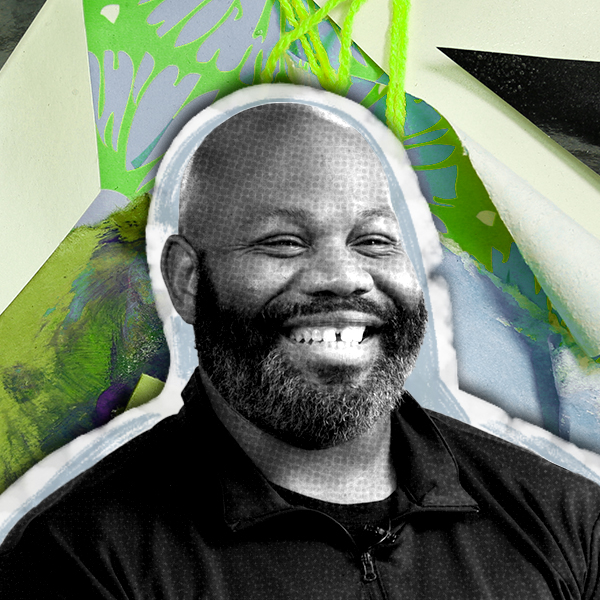