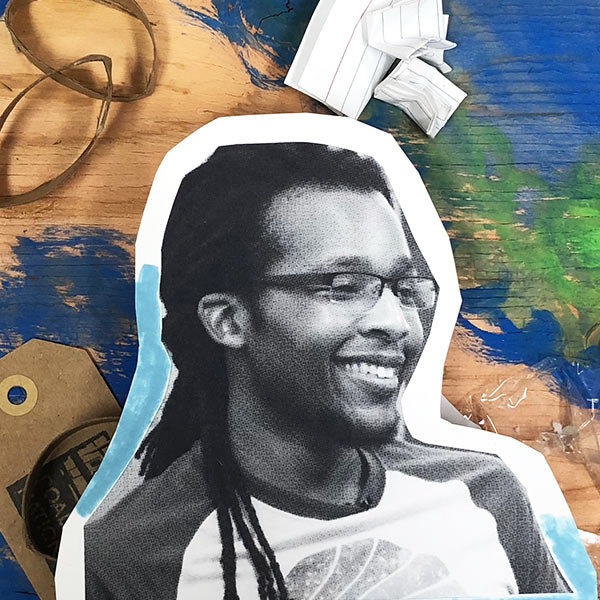 “Even if you aren’t good at something starting out, if you are impassioned by it, then that passion will eventually drive you to a certain level of skill that will make you more useful than you ever thought you could be.”

My road in life took a while to figure out.
Born and raised in Springfield, IL.
He always had an interest in astronomy and physics, but was not interested in pursuing a PhD—says he wanted to find an alternative that would incorporate engineering and space, but not take so long.
Attended the University of Illinois at Urbana-Champaign, where he received his bachelor's degree in aerospace engineering.
In 2009, he graduated college during the economic recession when job opportunities were scarce, but he managed to find a job working as a Satellite Engineer at Lockheed Martin.
After working at Lockheed for over 4 years, he decided he wanted to look for a job at a smaller company where he would have a more immediate impact.
He was approached by a recruiter and offered a job as a Satellite Operations Engineer at Spire Global, a satellite-powered company that tackles business challenges using data solutions.
At Spire, he was involved in the early development of automating and creating the software that enabled them to control and access over 40 satellites in orbit.
He eventually got the opportunity to transition into a role as a Customer Experience Engineer where he assists customers with their technical problems.
Keep following my journey

As a satellite operations engineer, a great day is when we make successful contact with a newly-deployed batch of satellites at the earliest opportunity. I also do some customer experience work getting new customers successfully using our product with no snags in onboarding and setup.

Learn how to clearly and effectively communicate across multiple teams in a globally distributed company and get comfortable doing resource planning with many unknowns. Be a good listener.

If your high school offers programming classes, take them. I wish I took one before going to college. For me, there are few things more rewarding than learning how to tell a computer to do something you used to do manually. Attend job fairs and information sessions about companies you are interested in.

"To work in astronomy or physics, you need to get a PhD."

My high school teacher had told me this when I mentioned my interest in astronomy and physics. I realized I wasn't really invested in spending the time to get a PhD. I had a lot of friends pursuing different engineering degrees, so I started researching disciplines that intersect engineering and space applications. That's why I chose aerospace engineering.

My freshman year in college was a tough adjustment! It took some time to find a circle of supportive friends and to build good study habits which became truly essential when classes got even more difficult in later semesters. 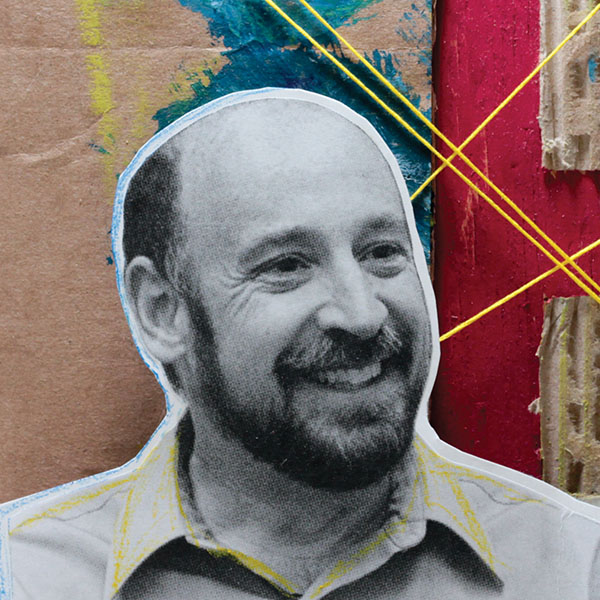 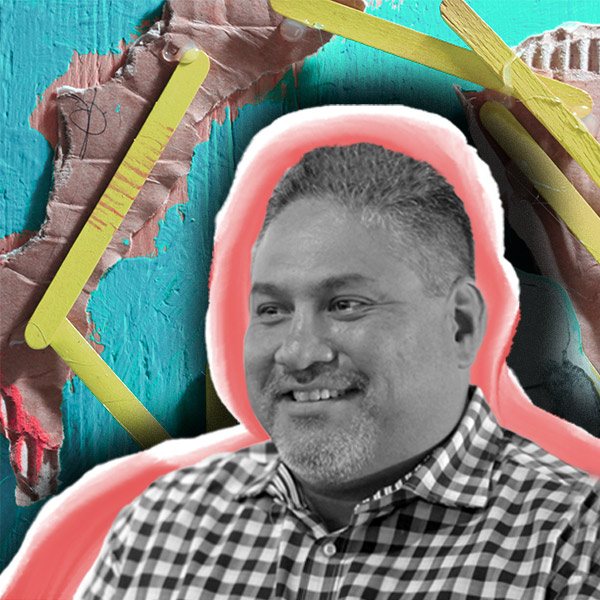 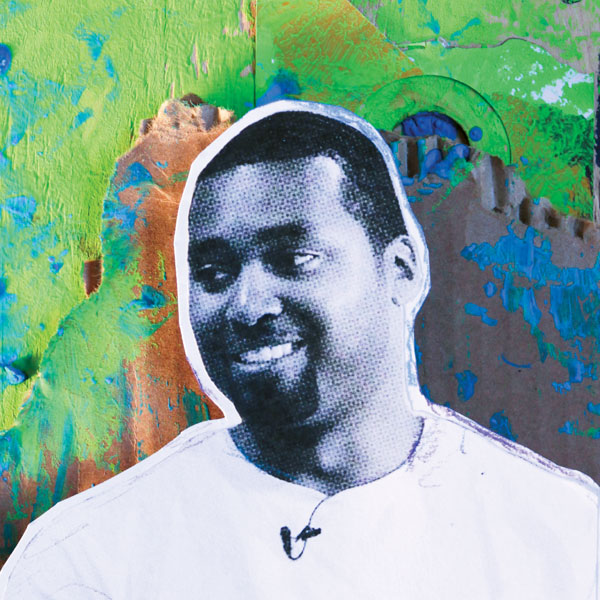 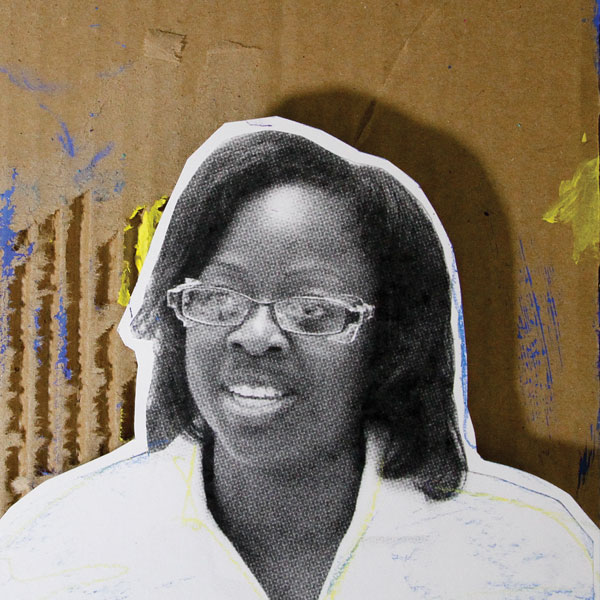 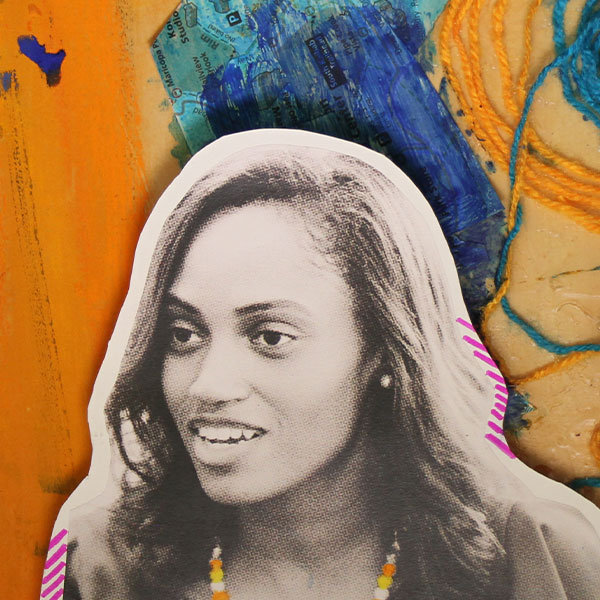