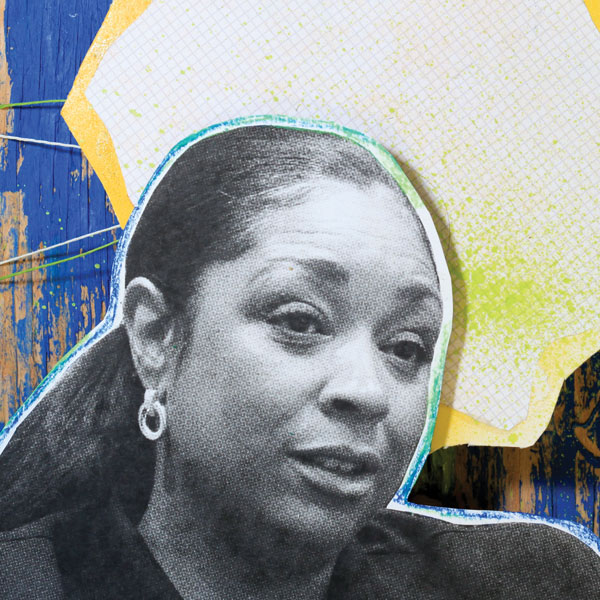 “This is a generation where all doors are open; there are no excuses anymore.”

My road in life has been direct.
On February 12, 2009, Rachelle Jones, Stephanie Grant, Diana Galloway, and Robin Rogers became the first all female African-American flight crew.
Flight crews are chosen at random, but never in history was a crew made up exclusively of African-American women.
Each woman took a unique path to a career in aviation: Grant was originally in the military, Jones worked at a ticket gate, Rogers ran a daycare center.
Grant loves the sense of purpose she gets from flying: "each flight is like a mission" and "at the end, you've helped someone."
Until Rogers met an African-American male flight attendant, she didn't even realize it was a profession she could enter.
Jones was one of only 10 African-American female flight captains in the country.
Galloway hopes to show her granddaughter, "you don't have to be a maid in the hotel; you can run that hotel."
Still consider aviation a male-dominated, white-dominated industry, but feel proud they've set an example for young black women, children. 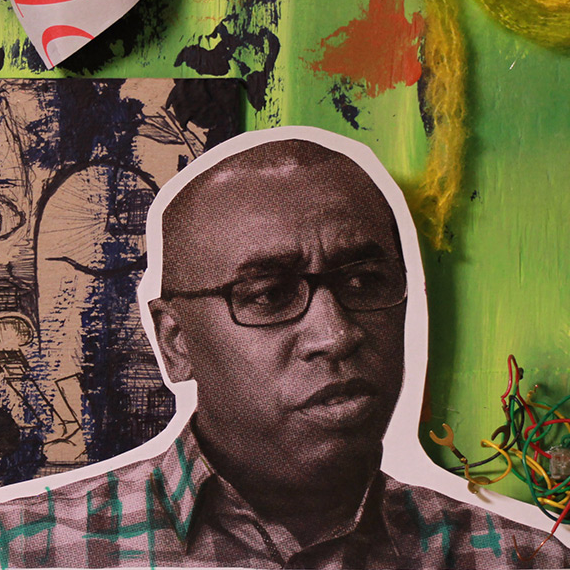 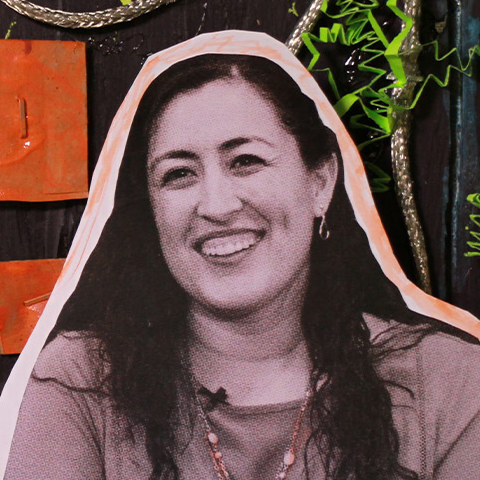 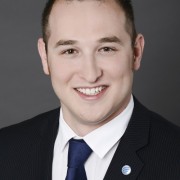