“I'm seriously living my dream. I really didn't think this was going to happen and it's happening, so to you, I say: Keep fighting. Keep doing your thing.”

My road in life has been direct.
Was a shy kid but always liked to do a fake interview-style "postgame" after he and his friends would play basketball.
Looked up the best universities for broadcasting, decided to go to number one: Syracuse University.
Originally didn't get into Syracuse's communications school, felt like it was a major setback.
Became painfully shy and introverted in college but found refuge in doing a two-hour sports radio show every week.
Says something inside of him clicks when the cameras come on, and his shyness evaporates.
After school, he set up a blog, gave himself a deadline: if he didn't start making a profit within six months, he'd go back to a desk job.
Started "hustling" and emailing any and every fighter he could; was surprised by how many were willing to talk to him.
Felt self-conscious until a female fighter and the president of the UFC both told him he was a good interviewer.
Keep following my journey

I interview the top MMA fighters and industry leaders and have been covering MMA professionally since 2006. 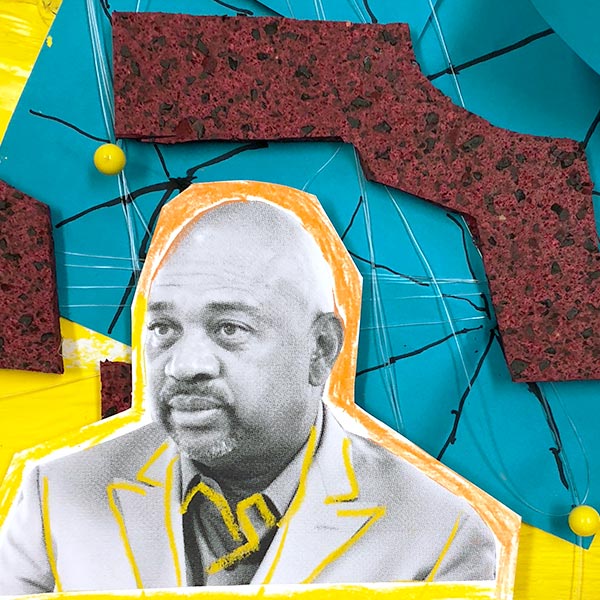 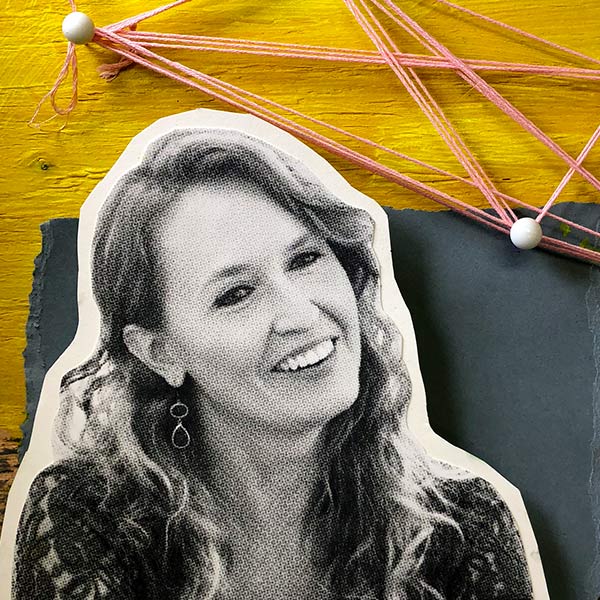