“Use what's happened in your past as your fuel. Own it, but don't let it define you. It's an awesome power cell that's going to propel you in whatever direction you want to go.”

My road in life has been direct.
Says that for a lot of kids who grow up in St. Louis, they want to leave the city as soon as they possibly can.
He decided that he wanted to stick around his hometown, but in order to do that, he'd have to get to work improving his neighborhood.
Saw a job in the newspaper that read, "Activist Wanted" and took it; started as a signature gatherer and worked his way up to managing campaigns.
Eventually, he decided to use all of his campaign experience to run for Alderman of the 21st Ward; he won.
One of the first things as alderman he noticed was that the city wasn't allotting the necessary resources to his neighborhood's schools.
Realized that his ward would have to become self-reliant; as a result, he started North Campus, a nonprofit that augments children's public education.
Keeps an Alice Walker quote in his office that reads, "The most common way people give up their power is by assuming they have none."
Says it's important for young adults, and especially minorities, realize that "you have more power than you know."
Keep following my journey

I serve on the St. Louis Board of Aldermen, representing the people of the 21st Ward. 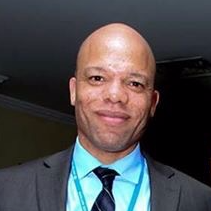 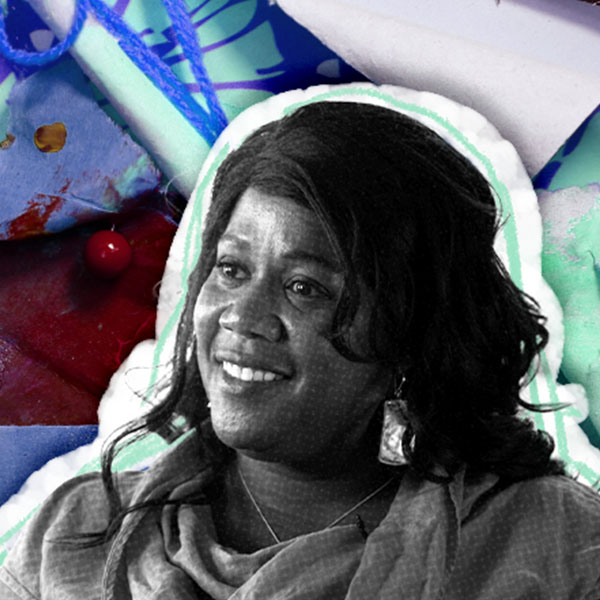 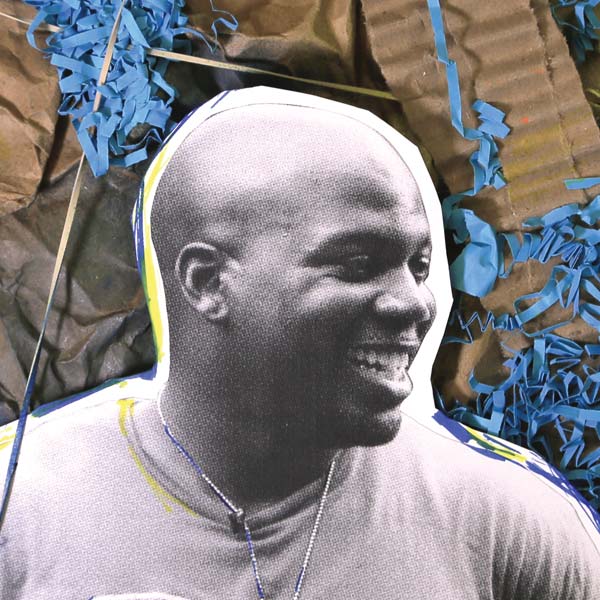