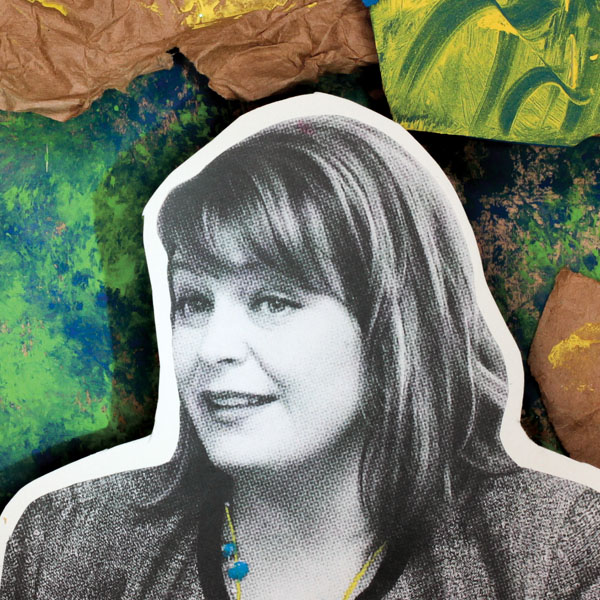 “Starting from scratch is the best because you can be whatever you want to be.”

My road in life took a while to figure out.
Wanted to go into teaching because she wanted to show kids that a good education could lead them down any path they chose.
Says that the best schools in the nation right now are not the schools who follow traditional educational routes.
Was formerly the Chief Academic Officer of Metro Early College High School, which focuses on STEM fields.
Only once her students started outperforming others on the state tests did people start believing in Metro's vision.
Says her goal is to reach the kids who aren't good at "playing school."
Believes every kid needs someone who says to them, "Of course you can get an A. Of course you can go to college!"
Says the best part of a teacher's day can't be the planning or the grading-it has to be the hours in the classroom with the kids.
Now works for Battelle, where she fosters the development of more STEM-centred schools like Metro.
Keep following my journey

I lead the education and philanthropy work of one of the world's largest R&D organizations. I work to help schools, educational non-profits, and communities understand how they can make the switch to the latest proven innovations in teaching and learning.

Volunteer for more than what is in your job description. When your boss needs someone to do something, be that person. When people do more, they get more. Take those chances.

The most important thing you can do is do really well in the job that you have. Don't be bitter about what you think you deserve or what you haven't been able to achieve yet. You can still want those things but focus on being the best you can be at the moment.

"No way can every kid get an A. What if this doesn't work? "

You have to push through and be determined. All you need is the right person to validate what you are doing, and then you are on your way.

My mom was a teen mom and I grew up watching her struggle as she put herself through school. This definitely made me be more self-motivated. 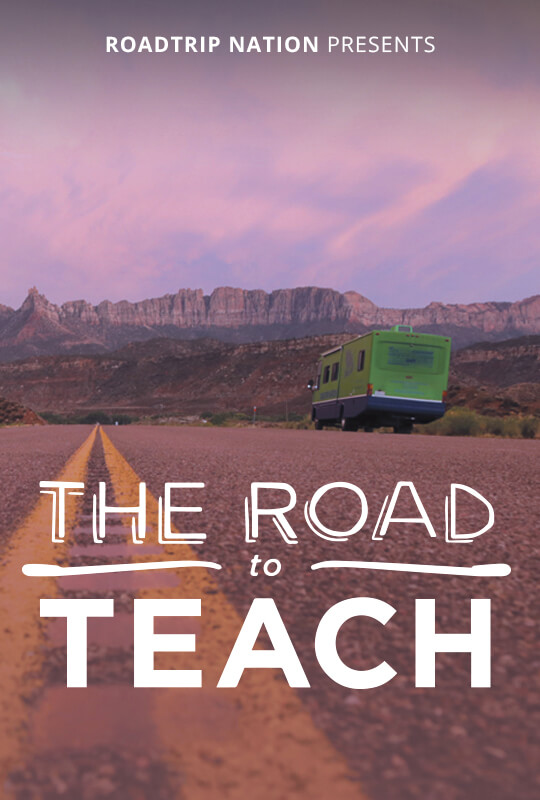