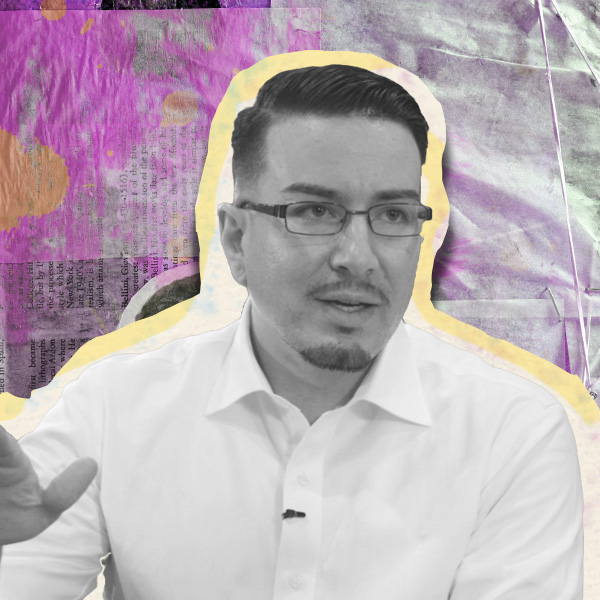 “You can do whatever you want...it’s all a game, you just gotta know how to play it.”

My road in life has taken me all over.
I grew up in a rough neighborhood in New Jersey and was raised by a single mother.
Started hanging out with the wrong crowd and, by high school, I had been kicked out of several schools, so I made the decision to drop out entirely and got my GED instead.
I became a father when I was 17 years old.
Shortly afterwards, I decided to join the U.S. Army—due to my situation, I knew that if I didn’t join the military, I would have ended up dead or in jail.
After leaving the military, I learned how to be a mechanic and opened up my own car shop, but I struggled financially to keep the business going.
To help boost my business, I set out to build a website for my car shop, which is how I first got into computer programming—taught myself the basic skills using YouTube and other online resources.
Decided to attend West Chester University of Pennsylvania, where I earned my bachelor’s degree in computer science.
Landed a coveted spot in the Vets Who Code bootcamp for veterans—I am now a full stack software engineer at JPMorgan Chase & Co.
Keep following my journey

I am a full stack software engineer in the banking industry.

As a software engineer, I have to cure a bunch of excel sheets and take that information and manipulate it into something that is useable. My work mainly focuses around optimizing the performance of teams throughout the company.

Find a support group or mentors that can help you. Start learning new things in any way that you can. Whether that is through school or not, keep learning. Don't wait for people to give you permission to do something. If you want it, go for it.

I doubted myself a lot when I when to college. Being a high school drop-out, I lacked a lot of fundamental skills and struggled with simple things like writing a complete sentence, etc. I had to retake several classes because I kept failing. There were many moments when I just wanted to quit and give up, but I loved computer science and programming so much that I stuck with it and pushed through.

Raised By A Single Parent

Raised By A Single Parent

I grew up in a single-parent household where my mom was my main caregiver. For most of my childhood, she and I had to share a single bedroom in a house. She didn't have a great job, but she did the best she could to provide for us.

I grew up in a rough neighborhood in New Jersey surrounded by violence. I got mixed up in the wrong crowd when I was young, which led to me going down a bad path. I knew I would end up dead or in jail, so I joined the military to escape that.

I had gotten kicked out of several schools by the time I was in high school. I decided to drop out entirely and pursue a GED instead. 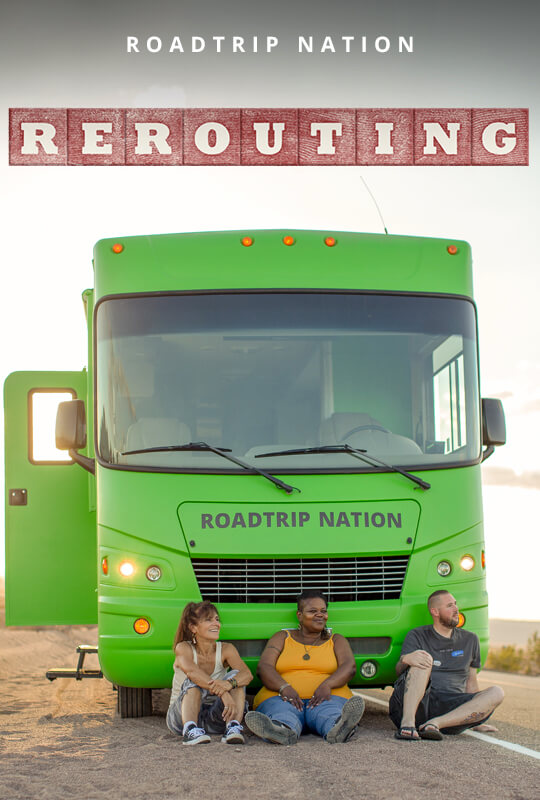 Changing careers and reinventing your path 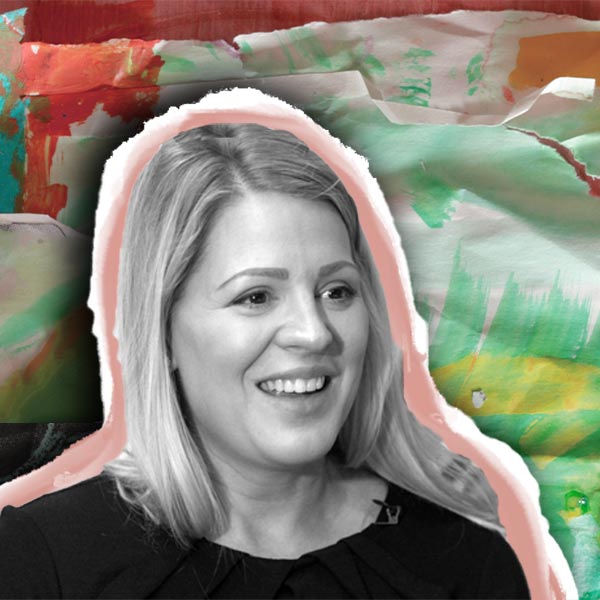 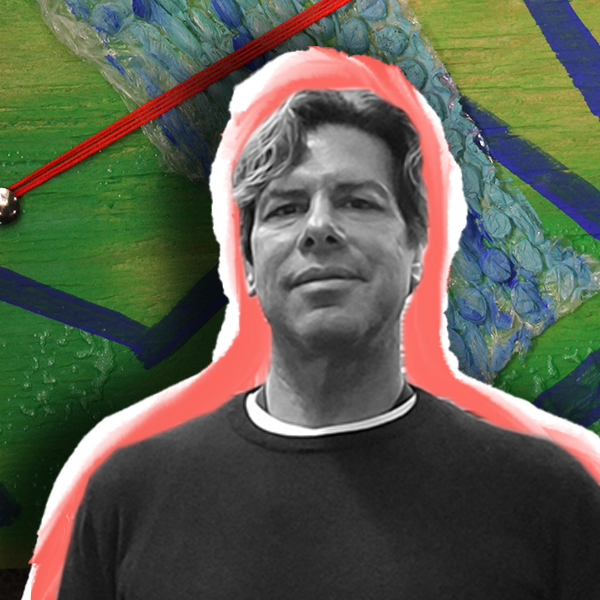 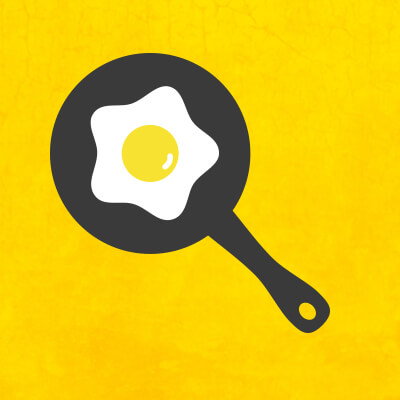