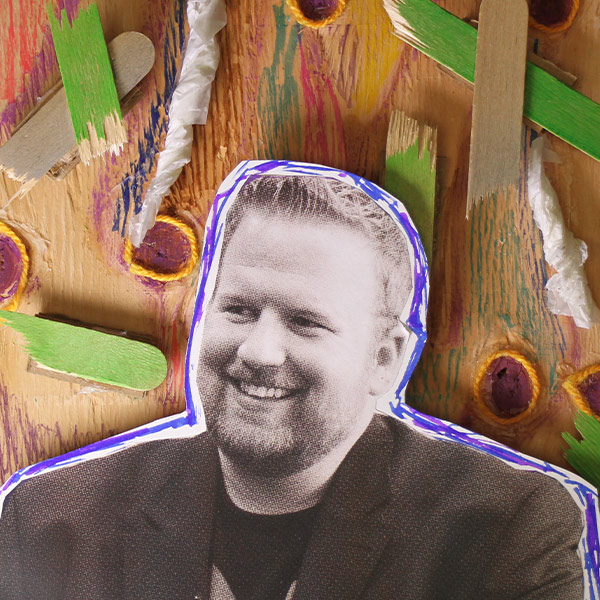 “You might spend a lot of time climbing a hill or trying to make a difference, but when you get someone who comes up and says, ‘You guys really saved me,’ that makes it all worth it.”

My road in life took a while to figure out.
His interest in computers started when he was a kid; when he was three years old, he helped his dad build an 8-bit home computer called the Commodore 64.
His dad worked in technology and Adam saw him struggling from time to time, so although he enjoyed working on computers, he decided that life wasn’t for him.
Instead, he joined the Navy, where he took a position in signal analysis...which he ultimately didn’t enjoy very much.
So after finishing his service, he decided to start down a new path, and became the first person in his family to go to college.
He originally declared as an art major, but on his first assignment, he received a “D” because he was more focused on the technical aspects of art rather than the emotional components.
He took that grade as the final sign that he was meant to work in programming, and switched his major to software development.
Malware analysis was a class he’d taken and enjoyed while he was in the Navy, so in college, he started to gravitate back towards that field.
He’s now been working for Malwarebytes for over five years; the company blocks malware, which is software designed to extort money from people through an array of hacking tactics.
Keep following my journey

I am a computer scientist with experience in reverse engineering and malware analysis.

Every day is different. I lead a team in the identification, classification, and analysis of online threats, be it malware, scams or other nefarious attacks aimed at users. It's a lot like being a detective.

Find a niche or a specialty that sets you apart.

My dad worked in technology and I often saw him struggle with how complicated the industry can get. I decided to go into the Navy instead. While there, my love of computers followed me and I eventually realized that I wanted to work with them. I took my failures and struggles with other pursuits to be a sign that I was meant to do this.

I am the first in my immediate family to attend college/university and I didn't really have any idea what I was doing.

I was originally declared as an art major, but I received a “D” on my first project because I was more focused on the technical aspects of art rather than the emotional components. 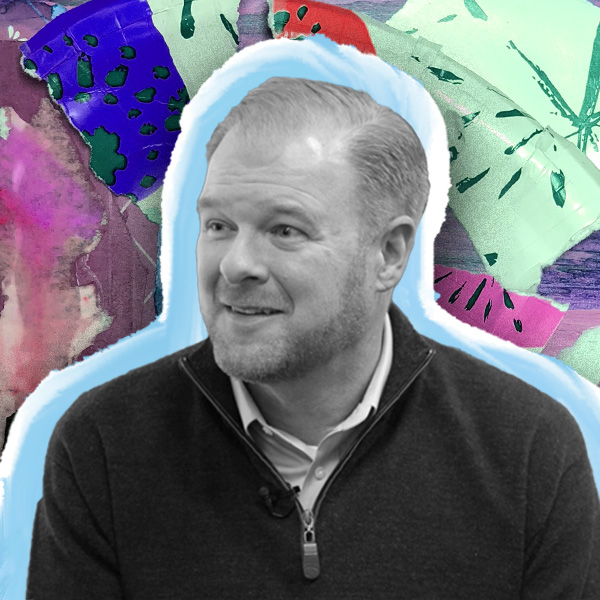 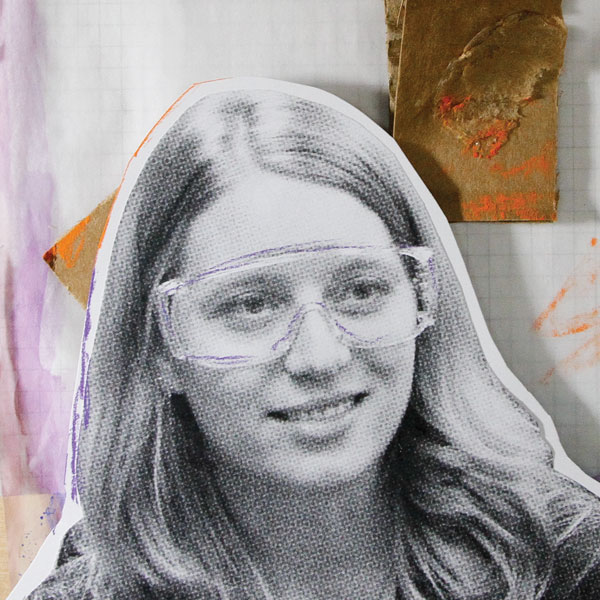 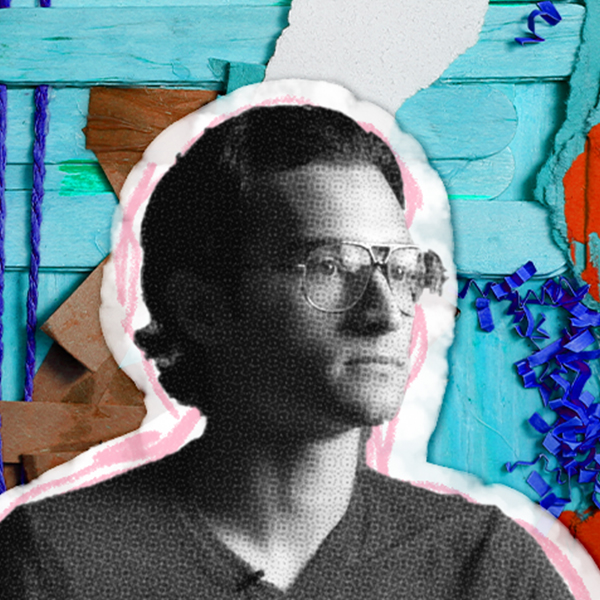 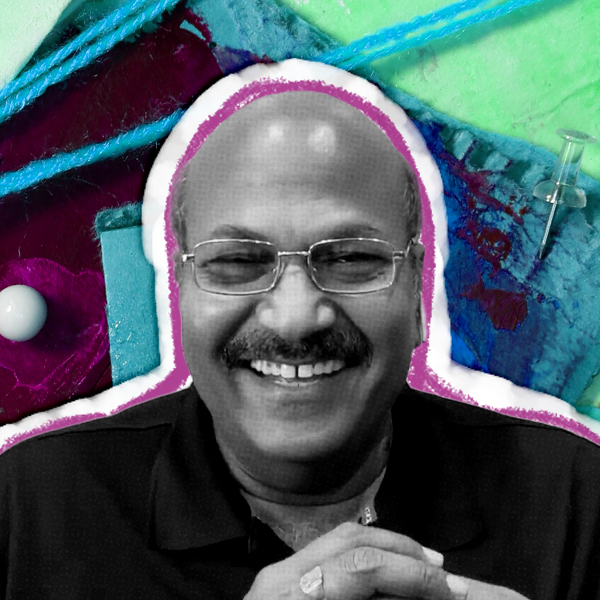 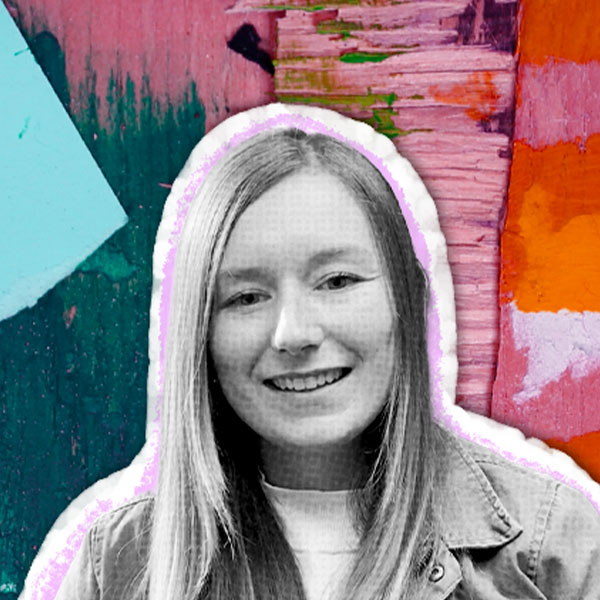 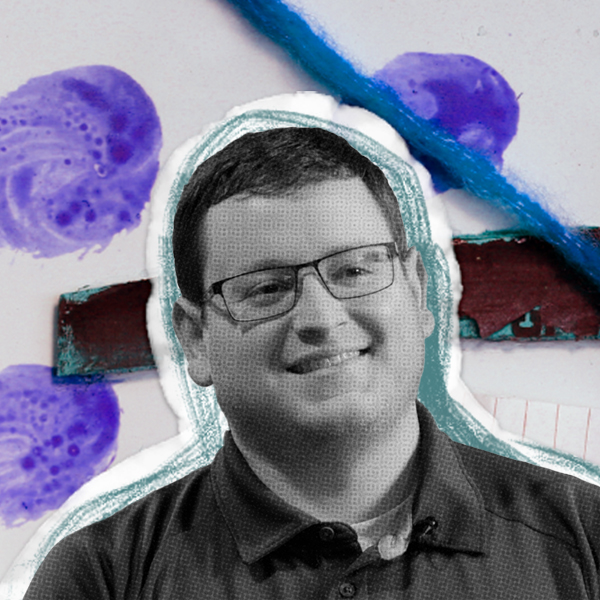