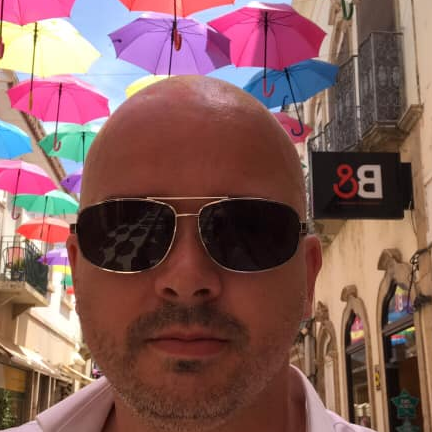 “Maintain your drive to succeed and apply passion to everything you do, the rest will fall into place.”

My road in life took a while to figure out.
My route starts with someone giving me a chance and offering me my first real job as a Software Test Engineer. Having no experience I was in the deep end knowing that I needed to give my all.
First project, testing Microsoft Project in Italian and Spanish. I had title, a desk of my own and 3 computers, that feeling of 'arriving' was incredible and something I'll never forget - MADE IT!
My first promotion and bonus. Having just got married, had a baby and bought a house, that job recognition was amazing - given where and how I had started. I was also able to furnish said house now.
Nine great years later, a redundancy. Crushed, how would I get another job, this was my job, my life. Just two weeks later I landed a better job and went to Disneyland. Never forget your worth.
Promoted again in new job and everything was wonderful, then an over night acquisition and redundancies. Horror sets in again. Luckily, I was one of a few that survived & the only one from my office.
I was offered the opportunity to relocate from Ireland to the US to lead a high profile project in Boston and was introduced to the world of Education Technology, my new passion and a pivotal moment.
A few years later I was asked to join an Ed Tech start up back in Ireland. Having tested so much software over the years you know the special ones, this was special and what an opportunity it was.
I was introduced to Strada and given the opportunity to work with them, which put me back in the USA again. While this chapter is still being written, it's a great one so far and excited for more.
Keep following my journey

I support Strada's operating affiliates to achieve their mission in a sustainable fashion.

A typical day involves supporting all aspects of operations, from sales operations through to operational efficiency and customer delivery process. I am responsible for the sales operations infrastructure, including our salesforce instance, in addition to supporting the various operational needs of our affiliates. I am fortunate to work every day with a group of fantastic mission focused organizations where I can make a real positive impact sharing my own experiences and knowledge.

Maintain your drive to succeed and apply passion to everything you do, the rest will fall into place.

"At 18 I was hit with a personal tragedy that drastically altered my path, going back to school was no longer an option. When a new Software development company opened in my town I was determined to work there, only to be told no, that I wasn't qualified."

Determined, I asked what I needed to do to become qualified. I did various courses and certifications and returned every month (in full suit) with an updated resume to request an interview. I did this for 6 months. The General Manager of the company had left a message that the next time I came in that I was to be held and that he would meet with me. He gave me a position due to my persistence and dedication. My first real job 'Software Test Engineer' and the first step on my amazing journey. 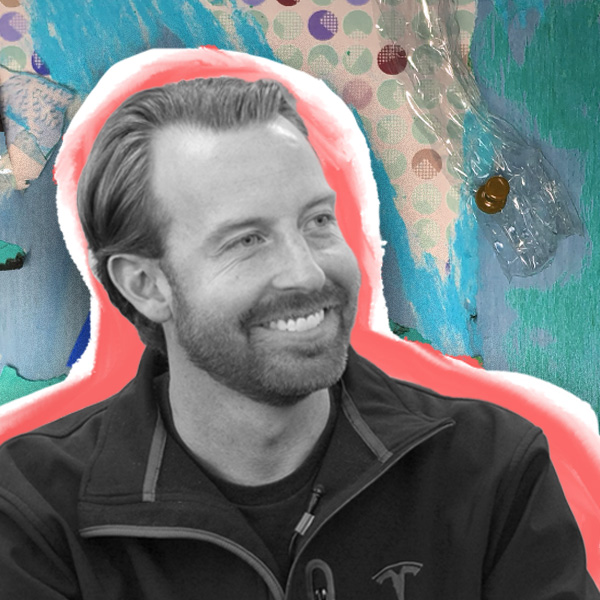 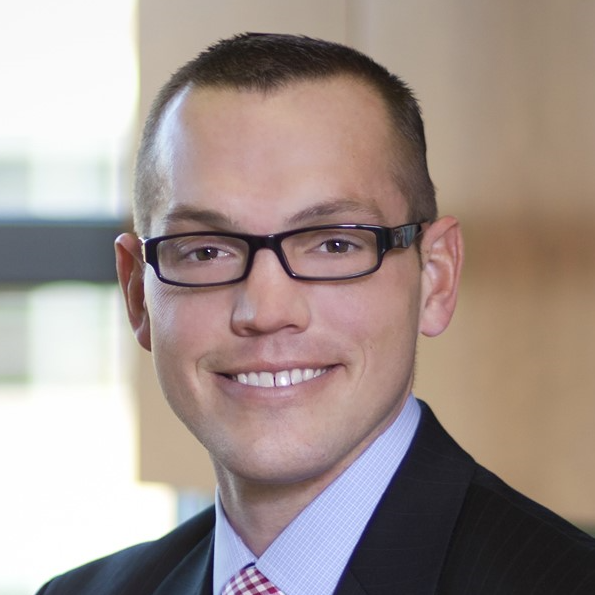 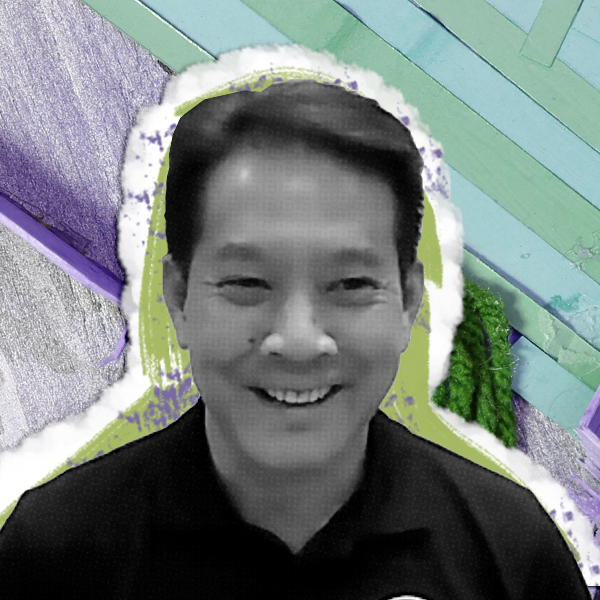 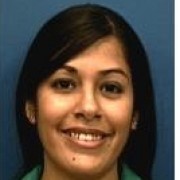