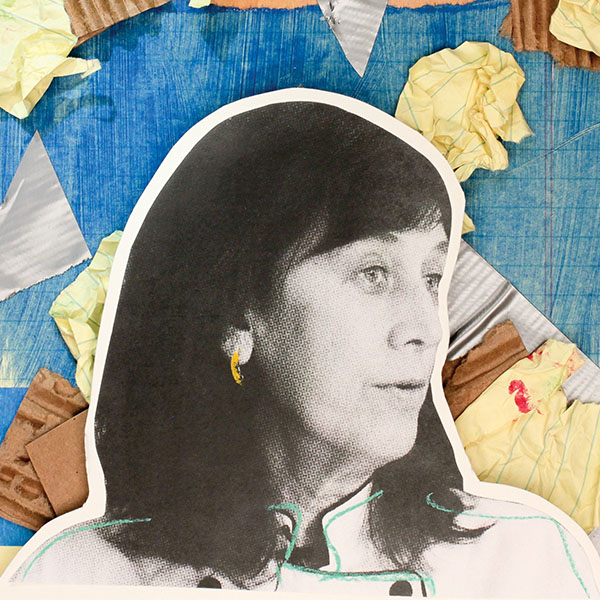 “I was looking for something I wanted to do, and I knew it was out there in the world somewhere, but I just didn't know what it was.”

My road in life has been direct.
Graduated from high school, went to one year of college and got restless.
Traveled around the U.S. to figure out what she wanted to do.
Moved back to New Orleans and started cooking socially.
Realized that cooking for others was the calling she'd been looking for.
Says there's nothing better than a big crawfish boil, interacting with the people around you, hearing their stories.
Calls cooking a "medium" she's very comfortable with, much like an artist.
In 1993, won a James Beard Award, widely considered the highest honor in the culinary arts.
Her New Orleans restaurant, Bayona, is widely considered to be one of the best in America.

I'm an award winning chef and restaurateur in New Orleans.

Make it Your Own

The road-trippers try their hand at spinning molten glass with glassblower Jessica Schimpf. The world isn't looking for you, she says, you have to go out and find it--she left a big-time welding gig to follow her dreams. In Texas, the team interviews Austonites on the street and goes for beignets and palm readings in New Orleans before hitting crowd-powered T-shirt purveyor Threadless in Chicago. 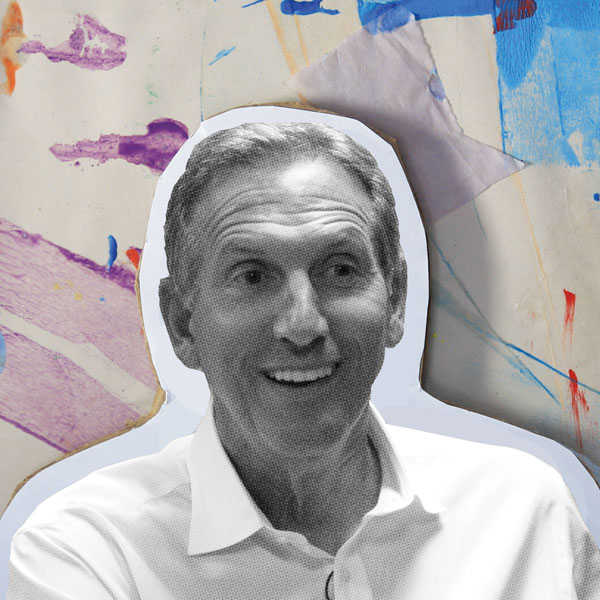 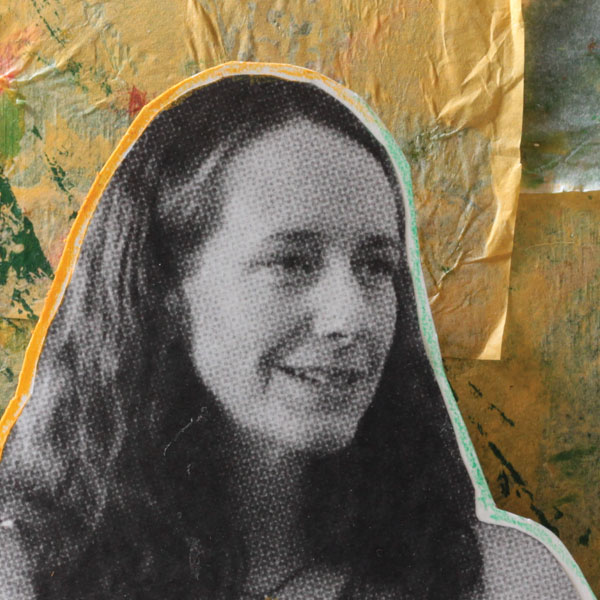 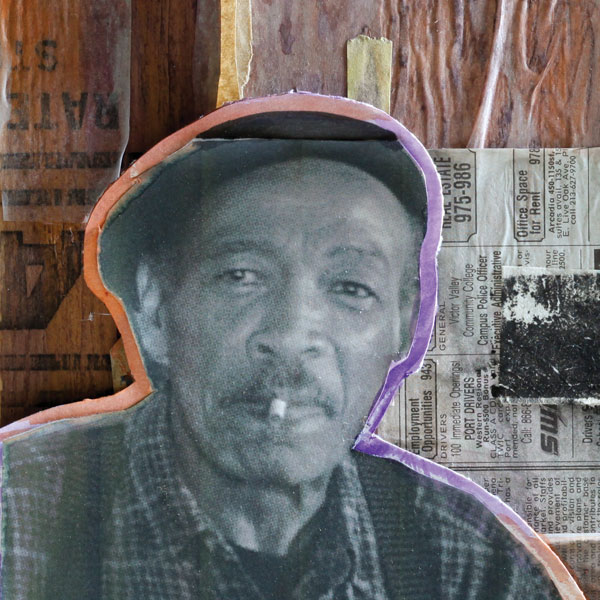 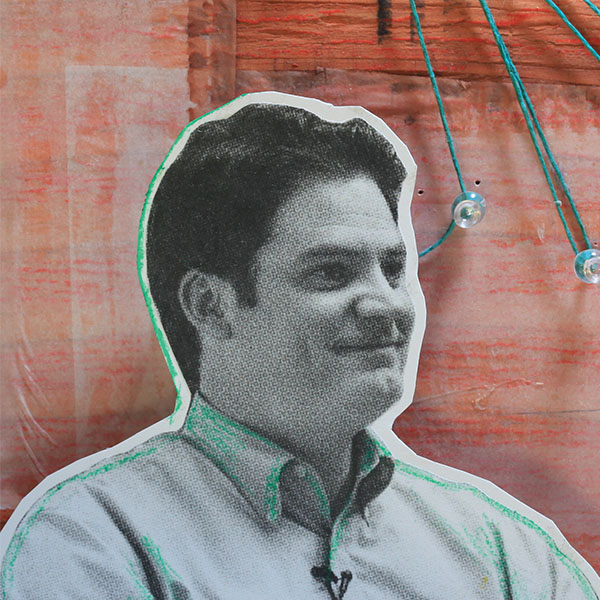 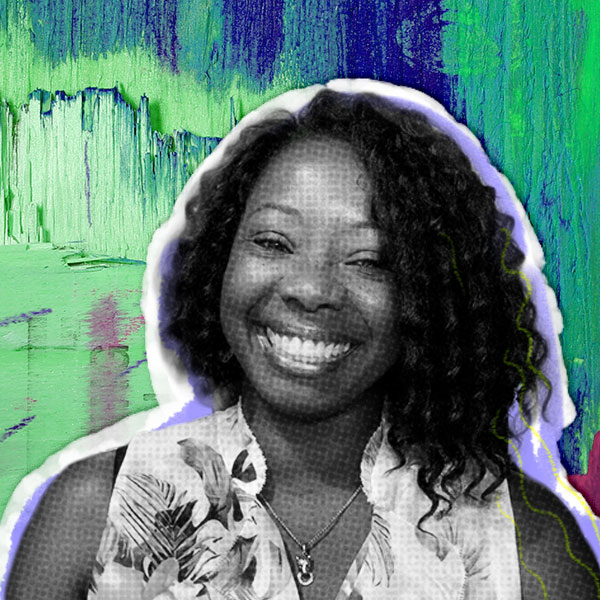 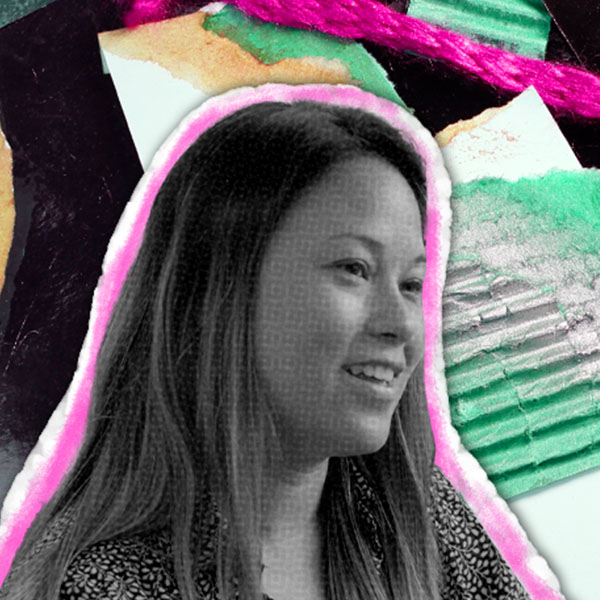