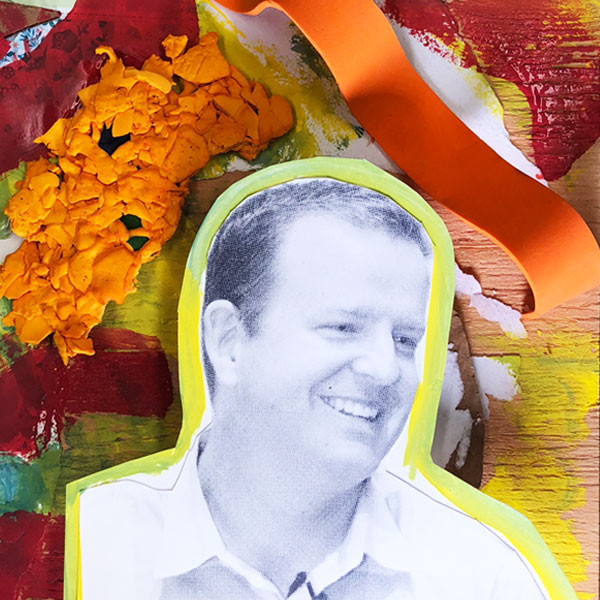 “Be very intentional and very purposeful...set some goals and make promises to yourself that you will go down a certain path and then go on to the next step.”

My road in life took a while to figure out.
Born and raised in Central California.
Always knew he wanted to go into technology, but he had no idea which field to pursue—he grew up as a gamer and used to practice programming on his old Texas Instruments calculator.
Attended Cuesta College, a community college near San Luis Obispo, CA, that has the reputation of being a “feeder school” for Cal Poly San Luis Obispo, where he later earned a degree in mathematics.
Says he used his experiences at community college to save on tuition costs and explore different areas of interest within the world of technology.
He transferred into Cal Poly as a computer science major specializing in databases during the “dot-com bubble” of the late ’90s and early ’00s—says it was an exciting time to be in computer science.
At the time, there weren’t many tech opportunities in Central California—admits he faced the tough decision of either leaving his home or switching majors to pursue new opportunities in the area.
While at Cal Poly, he learned of a small software startup called MINDBODY that would allow him to stay on the Central Coast and pursue his passion—he has been working there ever since.
He now oversees the data science teams at MINDBODY, analyzing user data in order to better serve the customers and businesses that use their product.
Keep following my journey

I am responsible for delivering customer insights around product usage and customer engagement.

I oversee the data science team that provides Customer Intelligence, Business Data Analytics and Business Intelligence to the entire organization. We combine our vast and unique data with advanced analytical methods and tools. The Data Science team makes sense of our data world through meaningful and actionable insights, identifying trends, delivering reports, informing product and infrastructure advancements, and promoting a culture of data-driven decision making.

Having an understanding of computer science and math is essential in data analytics. It's also good to know how to work in a cross-departmental collaborative environment because you will be working with many different teams. It's always good to get some tech support experience.

Go to a community college first to get your required classes out of the way and to take your fundamental classes for whatever major you choose. It gives you a chance to explore different things and save money. I also recommend auditing classes you aren't sure about to see if you like it.

"You should probably move to San Francisco or Los Angeles if you want to work in tech. There aren't any opportunities on the Central Coast. "

I stuck it out and got lucky when I found the opportunity with MINDBODY. I knew that even though there weren't as many opportunities here, this is the place I wanted to be, so I made it work.

At the time I was starting out, there weren't a lot of tech opportunities on the Central Coast. I was faced with the decision of having to move away from an area I loved or change my course.

There was a time where I doubted if I wanted to finish my major program at school. There were some classes I just didn't like. Ultimately, I decided to finish it because there were aspects of it I knew I could focus on later. 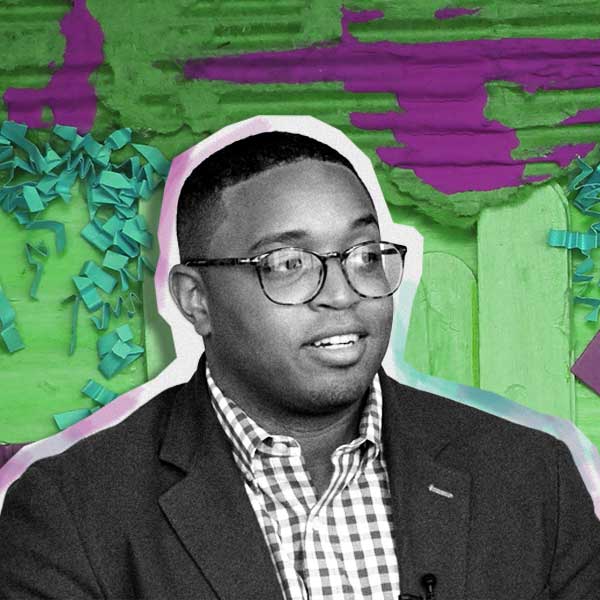 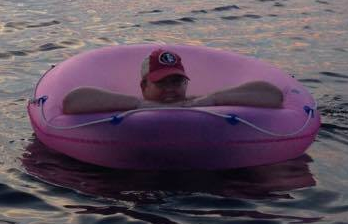 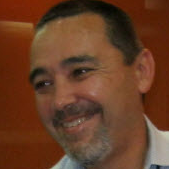 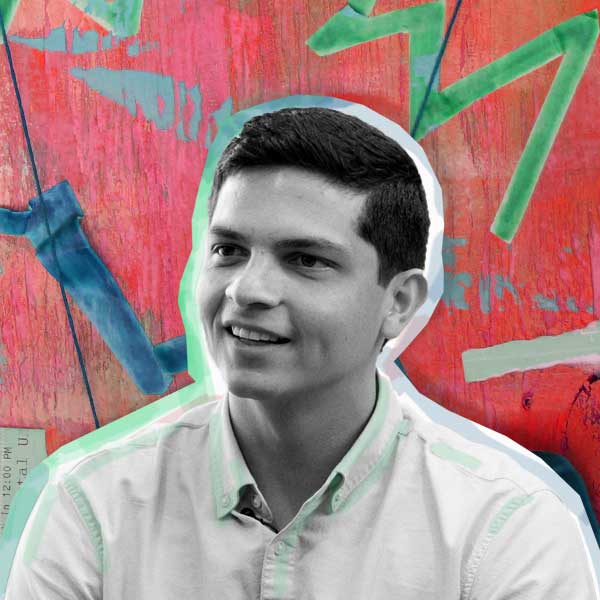