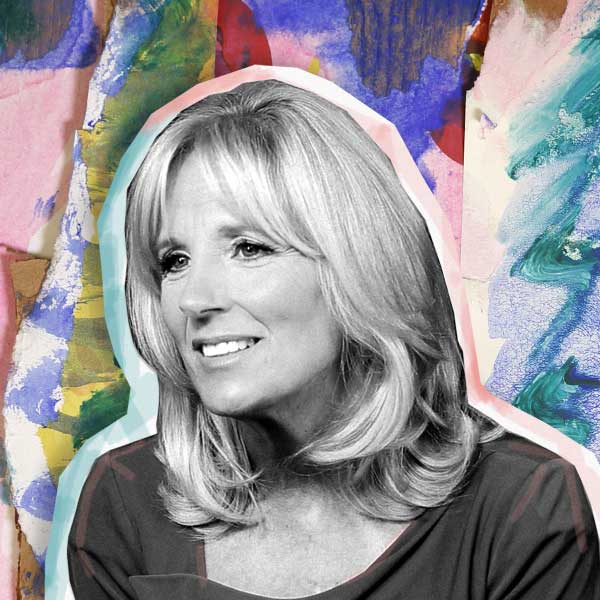 “It takes a while to figure out what your strengths are, but it will happen. Don’t worry about it—you will find your path.”

My road in life took a while to figure out.
I attended community college in Pennsylvania with the goal of studying fashion merchandising, but I discovered that I didn’t really like it, so I dropped out.
Got married to my first husband and we both attended the University of Delaware together—by our junior year, we decided to divorce, and I took a break from school.
Started doing some modeling work to make some money and returned to school a year later to earn my bachelor’s degree in English.
Met and married Senator Joe Biden—I also began teaching high school English and even spent five years working in a psychiatric hospital teaching adolescents with emotional disabilities.
During this time, I earned a master’s degree in education from West Chester University and a master’s degree in English from Villanova University.
Began teaching at Delaware Technical and Community College and later received my doctoral degree in education from the University of Delaware.
Served as the Second Lady of the United States of America from 2008-2017 and launched initiatives supporting education, military families, and women’s rights alongside First Lady Michelle Obama.
I’m also the founder/co-founder of several nonprofit initiatives including the Biden Breast Health Initiative, the Book Buddies program, the Biden Foundation, and Joining Forces with Michelle Obama.
Keep following my journey

I am an educator and the former Second Lady of the United States of America.

Don't underestimate a community college. Community colleges are one of our best kept secrets and could play a vital role in your life not only as a student, but as a future professional.

"You shouldn't keep teaching if your husband becomes Vice President."

I am regarded as the first second lady to hold a paying job while her husband was serving as vice president. When we were elected, I said to Joe, ‘You know, I have to continue teaching,’ and he said, ‘Of course.' I would join the campaign when I could and grade papers on the road. Once elected, I became an adjunct professor at Northern Virginia Community College and taught a full class schedule throughout our tenure in office. It became an important part of my work as an advocate for education.

I continued to teach and pursue two master's degrees while being a parent to three young children. I took a couple of years off to focus on raising the kids, but eventually went right back to work.

We lost our son to brain cancer in 2015. It was a devastating loss. 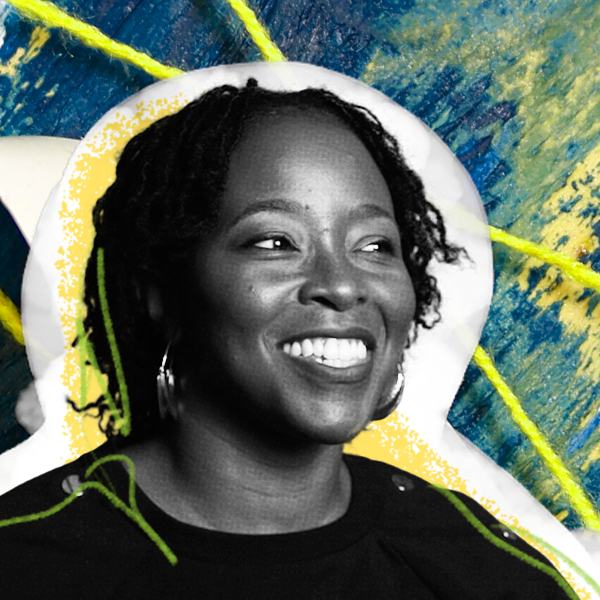 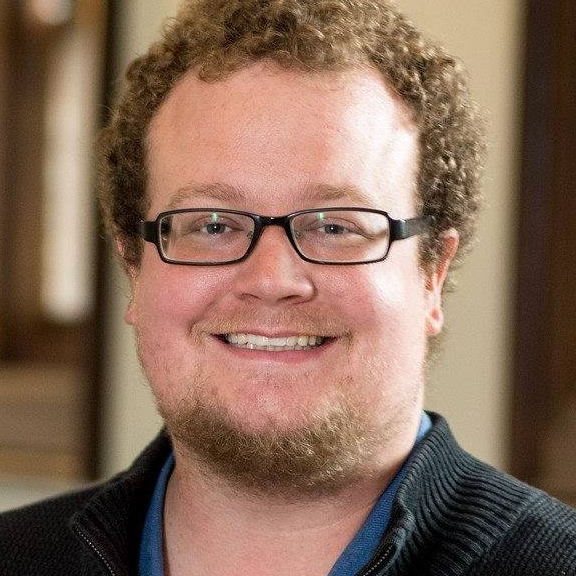 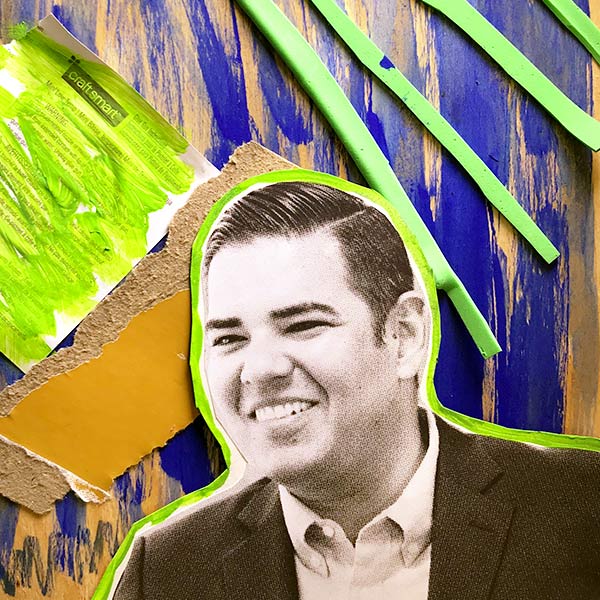 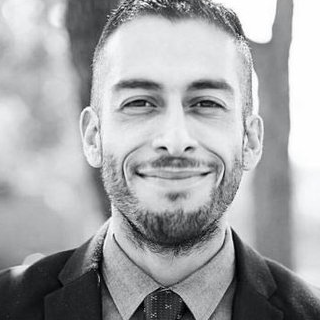 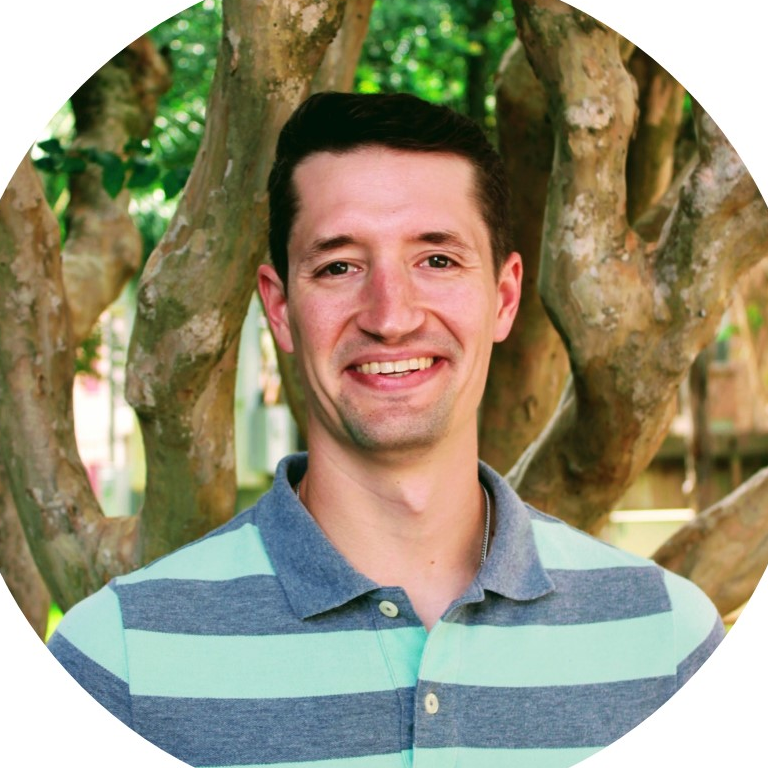