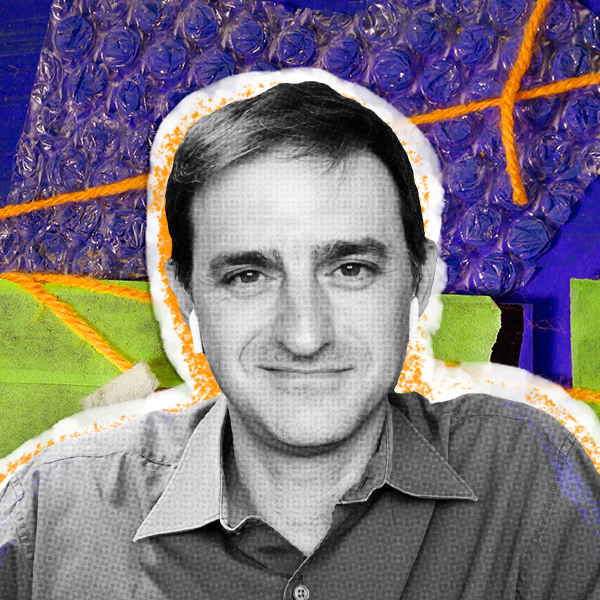 “Prison takes away your humanity and your self-worth. If we’re going to help somebody be successful in reentry, we have to restore those things.”

My road in life has taken me all over.
I grew up in Los Angeles, California.
I earned my bachelor’s degree in international relations from Pomona College—I also studied Japanese and spent time studying abroad in Japan.
I liked Japan so much that I went back for a year after graduating college to teach English.
When I got back home, I followed my plan to start working in government—I worked as a fellow and then found jobs in both local and state government, primarily in public education.
After a few years, I decided to get an MBA in an effort to become a real estate tycoon.
I got a job in real estate running a construction site—it was the first time that I had interactions with formerly incarcerated people.
After completing the construction project, I went back to work in the nonprofit sector and got a job with City Year, where I saw first-hand the school-to-prison pipeline.
I eventually joined Defy Ventures, which serves as an intervention point for currently and formerly incarcerated men and women—I started as an executive director and now work as the president and CEO.
Keep following my journey

I lead a nonprofit that provides entrepreneurship and employment training to currently and formerly incarcerated people.

People hold a lot of misconceptions and harmful beliefs about currently and formerly incarcerated people. When I'm asked if I work with murderers and convicts, I tell them no. I work with people. We also don't limit the people we help by their sentences. It's not my job to decide what redemption looks like. My job is to give people a path to redemption—even if that person is in prison for life without possibility. 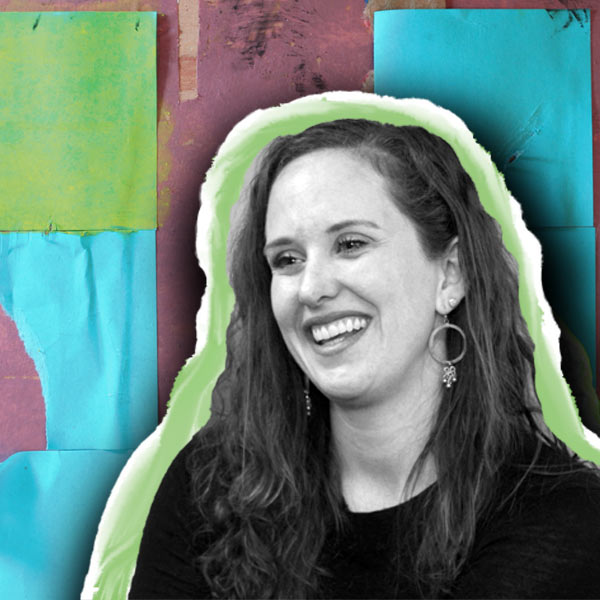 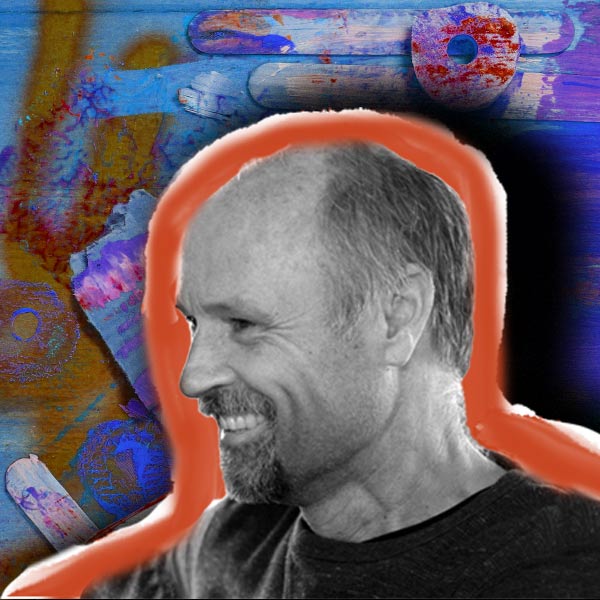 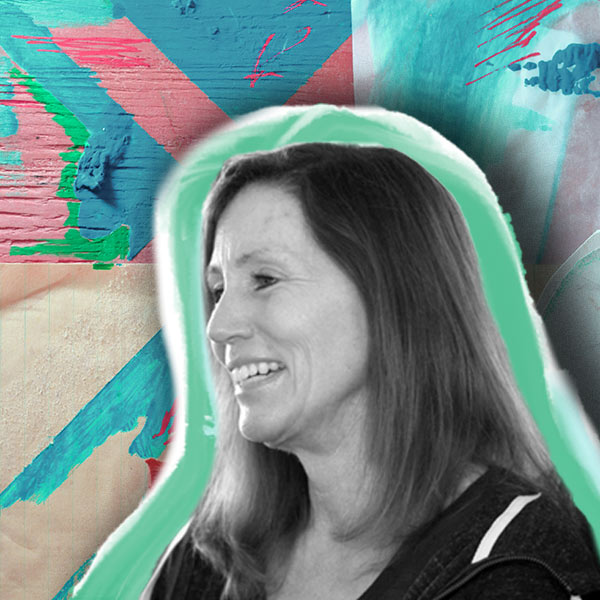 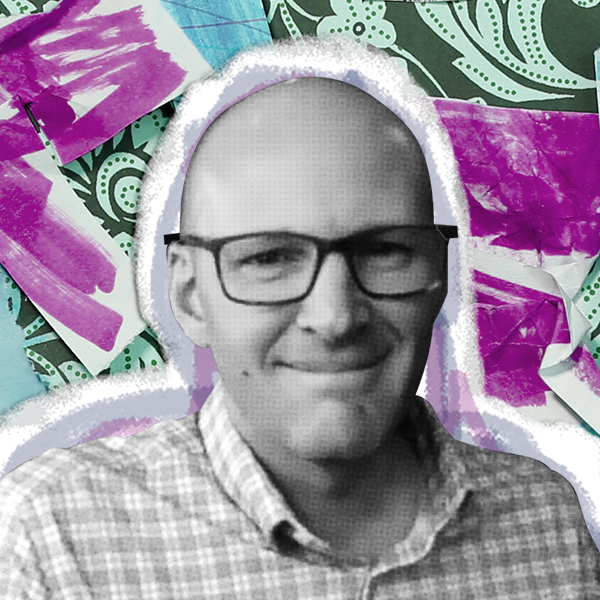 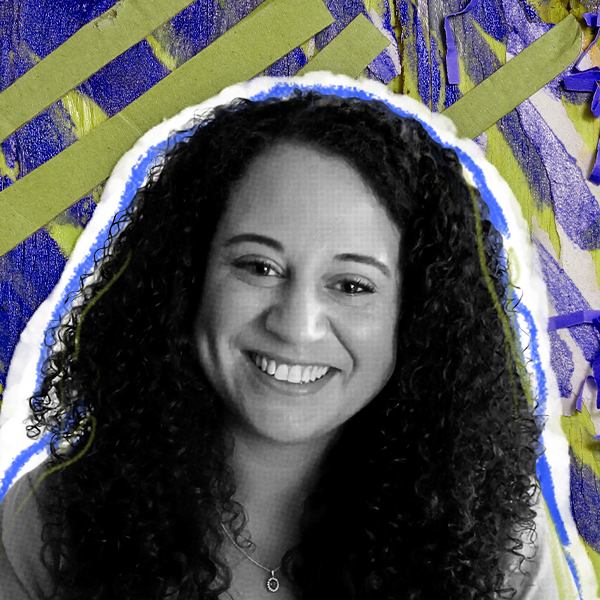 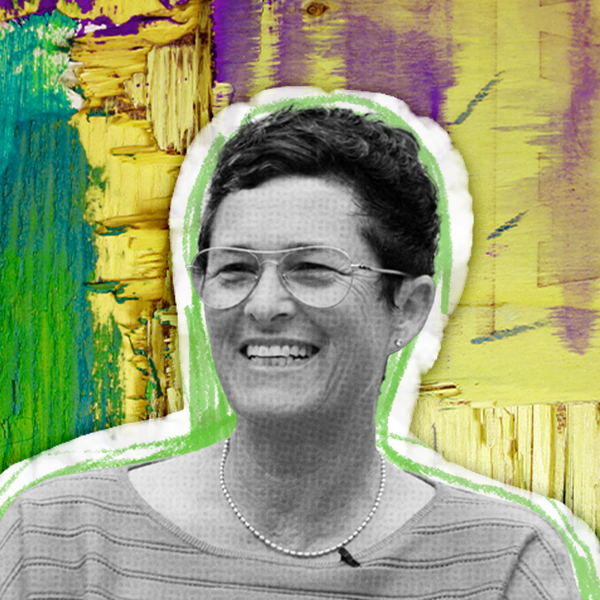